The International Space Station is practically in injury time. While Russia has already announced that it will abandon it by 2024, NASA together with other agencies, such as the European one in which Spain participates, continue to evaluate how to proceed in the short term with the deadline at the end of this decade. That counting on the traditional deadlines of the space industry is really a very short time if one takes into account that very few firm alternatives exist.

Giving a new helm to the strategy of the exploration of the cosmos, the United States Space Agency has already raised the possibility of contract the development of space stations to private companies. A movement that follows the line of those carried out in recent years with the impulse of private space launchers; how good a result it has given them with SpaceX as the leading company.

The so-called ‘Musk formula’ of private developments with public funding it can also become the method of choice for the development of private space stations, which will be so necessary as intermediate stops for interplanetary travel and as destination point for tourist travel.

According to the latest data provided by NASA, the commitment to the Commercial Cargo and Commercial Crew programs – in which Boeing participates with the Starliner and SpaceX with the Dragon – has resulted in savings of between 20,000 and 30,000 million. Too much money for even the biggest budget space agency of the world and too good not to try to replicate it in space stations. 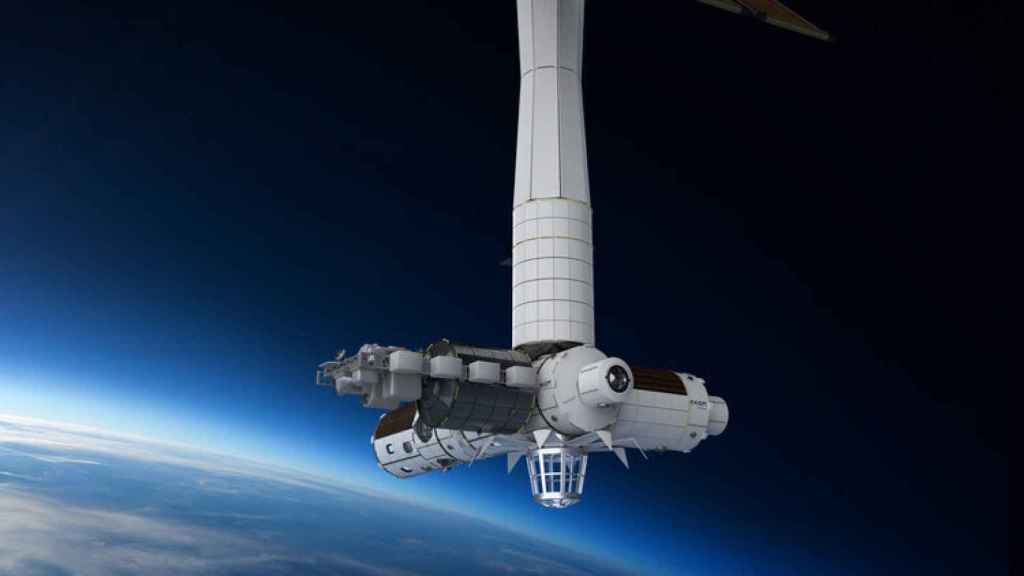 NASA’s plans in this regard officially began at the beginning of this year 2021 with the Commercial LEO Destinations project, something like Low Earth Orbit Commercial Destinations (from its acronym LEO). The Agency has a budget of 400 million dollars to be distributed among the 4 winning projects that will begin with the development of space stations as soon as the award is awarded.

They have “received a dozen proposals,” according to Phil McAlister, NASA’s director of space flight, told CNBC. “This strong response from the industry shows that our plan to retire the International Space Station in the latter part of this decade and transition to commercial space destinations it is a solid and viable plan. “ 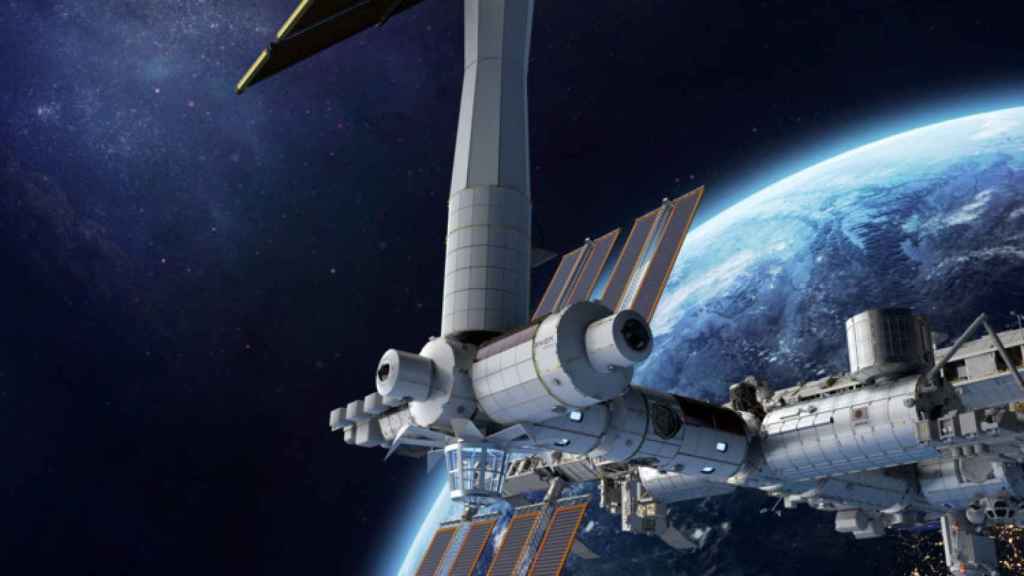 These 12 project proposals are being studied by NASA technicians, who estimate that they will have the resolution of the 4 winners ready before the end of this year. Among the companies interested in the project, and according to McAlister, are from small startups to heavyweights such as SpaceX, Blue Origin, Airbus, Boeing and Lockheed Martin. Although it is not known which of them have finally participated in the selection process.

With several private stations in orbit, the Space Agency does not need to be at the forefront of such a complex development as has been – and still is – the ISS. The idea that they handle is based on a payment for use and convenience, as if it were another client that hires a dock in the orbital spacecraft. Leaving the door open for more private clients to use them for purposes such as scientific research or space tourism itself.

If this program is carried out, the savings for NASA will be extraordinary. Cost reduction is estimated to exceed $ 1 billion for each year of operation on private space stations. “Then we can use those savings […] for our missions and aspirations in deep space “, he completes. Which is undoubtedly NASA’s goal for the medium and long term.

Related to this program of private space stations, NASA has already allocated a budget of 130 million dollars to the Axiom company for the construction of various modules for the ISS. But this carries a second derivative. Once the International Space Station is withdrawn, Axiom will be able to undock these same modules and use them to build your own station. 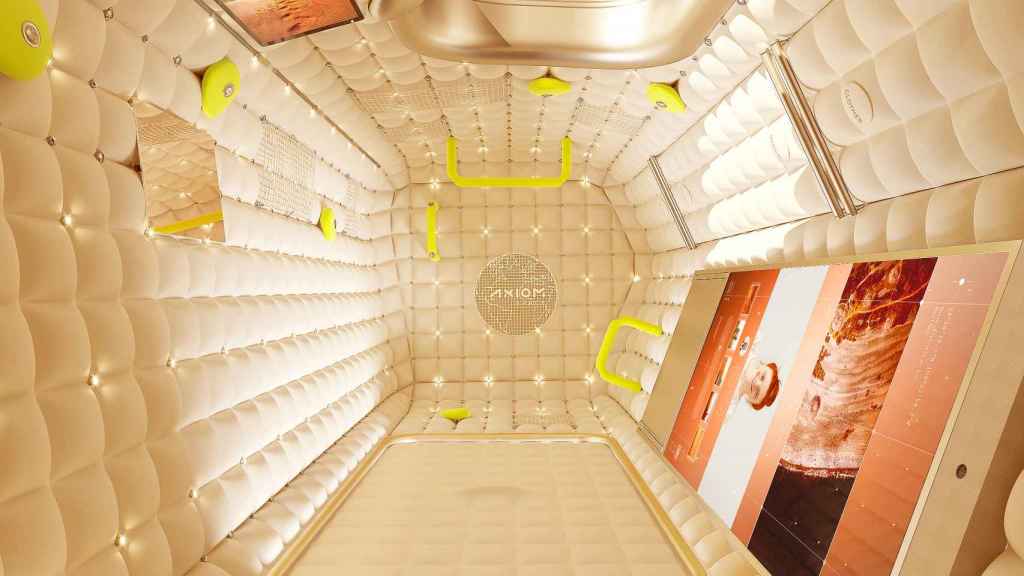 Interior of the Axiom orbital spacecraft

If the launch sheet is fulfilled, the first Axiom astronauts will take off in February 2022 from the Kennedy Space Center in Cape Canaveral. They will do it aboard a Crew Dragon capsule and powered by a Falcon 9 rocket. The mission, made up of 4 crew members, will spend 8 days aboard the Space Station as the company’s first approach to space.

Later, Throughout 2024, Axiom has planned the launch of the first module of its station, which is already under construction. Something that suggests other statements by McAlister, pointing to the need to extend the useful life of the Space Station by not having private ships ready by 2024.