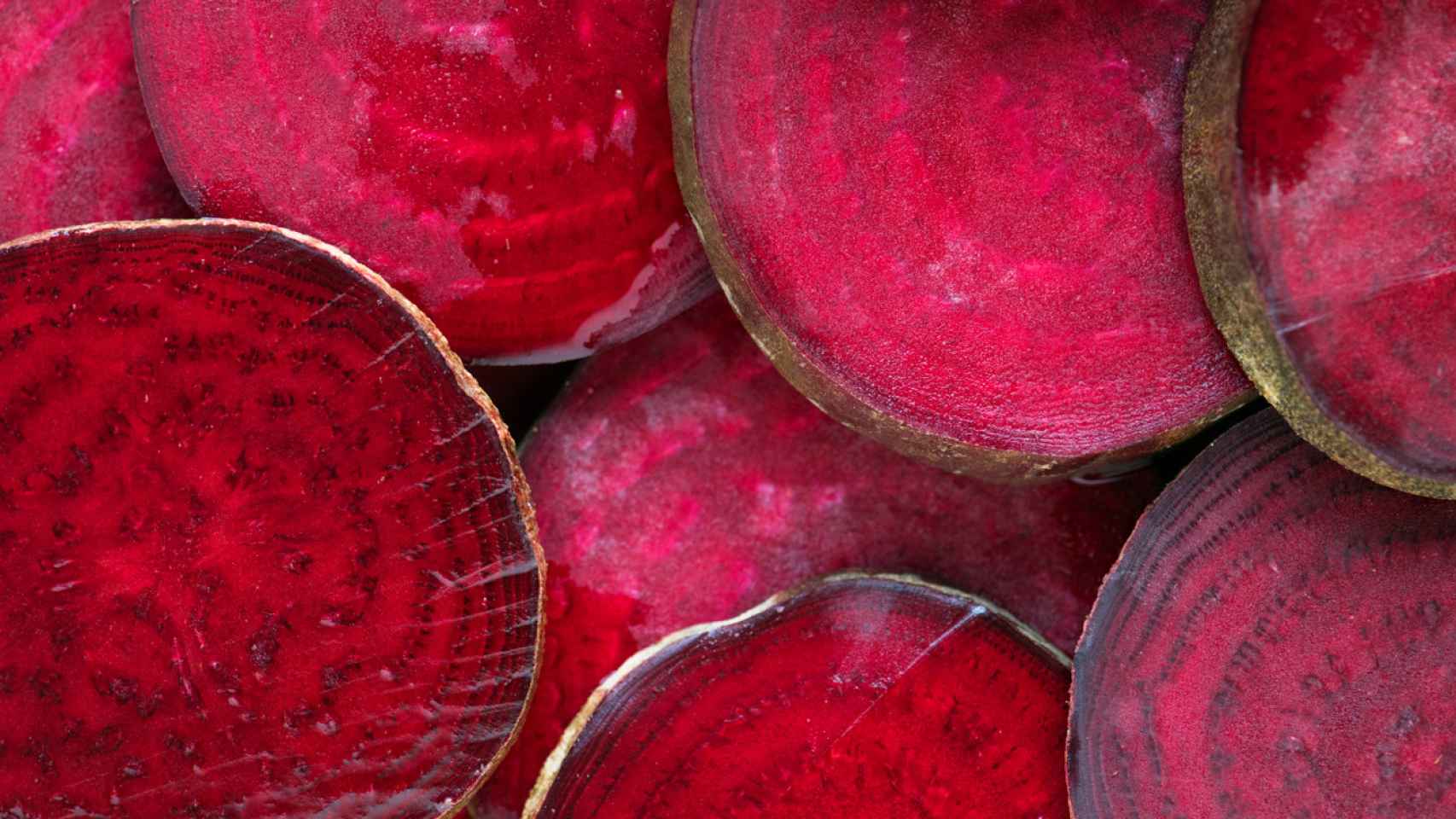 Patients with treatment-resistant hypertension, the most severe typology, have managed to reduce their high blood pressure by following a dietary approach, the DASH diet (Dietary Approaches to Stop Hypertension), considered by Harvard as comparable to the Mediterranean in terms of health. The participants had to adapt healthy habits such as exercising and losing weight in a controlled environment. as published Circulation, the magazine of the American Heart Association (AHA).

Treatment-resistant hypertension occurs in cases of uncontrolled high blood pressure (above 130/80 mm Hg) that does not decline despite the use of three or more medications, including diuretics. It is estimated that 43% of adults in Spain suffer from hypertension, and according to the AHA, between 20% and 30% could suffer from the resistant variety, which carries a 50% higher risk from suffering damage to vital organs, heart attacks, heart attacks and premature death.

The Association had already identified a number of behavioral factors involved in lowering blood pressure: aerobic exercise, reduced salt intake, weight loss and, specifically, the adoption of the DASH eating pattern. In general terms, everything that would apply to the Mediterranean diet would be valid in this approach: elimination of processed foods in favor of fruit, vegetables, whole grain, nuts, fish and extra virgin olive oil as the main fat.

Eliminating fatty dairy is another recommendation within the DASH pattern, as well as a number of foods. Beets, spinach and kale (kale) are some of the vegetables cited by the AHA. On the fruit side, apple, orange and banana stand out, but also grapes and blueberries. Radishes, onions, zucchini, eggplants, bell peppers, corn, and tomatoes round out the favorable food menu.

Among the participants who ate in this way and received adequate training, it was appreciated a 12-point drop in systolic blood pressure, the main indicator of cardiovascular risk from the age of 50. Other markers of heart health improved during the procedure, resulting in a reduced risk of heart attacks and strokes.

“Our findings show that lifestyle changes for people with resistant hypertension can help them lose weight and increase your physical activity, thereby lowering your blood pressure and decrease cardiovascular risk, “explains Dr. James A. Blumenthal of Duke University School of Medicine in Durham, North Carolina.

“Some people can undertake these changes on their own, but a structured program of supervised exercise and diet modifications led by multidisciplinary healthcare professionals within cardiac rehabilitation will be predictably more effective,” adds Blumenthal. However, the behavioral approach would not eliminate the need for medication, but it could reduce it as long as a doctor authorizes it.

In addition, according to the specialist recalls, the program lasted four months, but the benefits can be lost if the healthy habits acquired are lost along the way. “The most important thing to remember is that it is never too late to attack hypertension with changes in our habits. Adopting a healthy lifestyle pays very profitable dividends, especially for people who cannot control high blood pressure with various types of medication.“.

Dr. Bethany Barone Gibbs of the AHA adds to the adoption of the DASH Diet or similar the recommendation to lose between 5 and 10% of the weight, and walk the usual 1,000 steps a day -although new research indicates that it would not be necessary to walk so much. In any case, he notes, “this study reinforces the idea that adding lifestyle changes to medication, especially when medications alone are not working, is an effective strategy.”