“It is a multiple option, which is very good for the gallery: for the students, the parents … But the question is, to what extent is possible what the Government is proposing as we are in public schools? educational “. This is the reflection shared by several teachers of high school, in conversation with EL ESPAÑOL, after having learned this Monday that the Ministry of Education It has prepared for the next course up to five different modalities of Baccalaureate, instead of the current three.

It is the proposal that the head of Education, Pilar Alegria, has sent to the autonomous communities for further debate on Wednesday at the General Education Commission, a technical body where the changes that the ministry intends to carry out in the subjects of the rest of the courses will also be detailed.

In Baccalaureate, according to the draft that this newspaper has had access to, what the Government proposes is to again unfold the Arts modality that the Wert law eliminated and establish one of Music and Performing Arts, and another in Plastic Arts, Image and Design .

The main novelty, however, as planned by the Education law that the Government approved in 2020, will be a General Baccalaureate, which combines the rest. In it, the student, in addition to the compulsory subjects, will be able to take subjects of other modalities and design their curriculum a la carte. In this way, the offer in public institutes is made up of the Bachelor of Science; Humanities and Social Sciences; Music and Performing Arts; Plastic Arts, Image and Design and General. 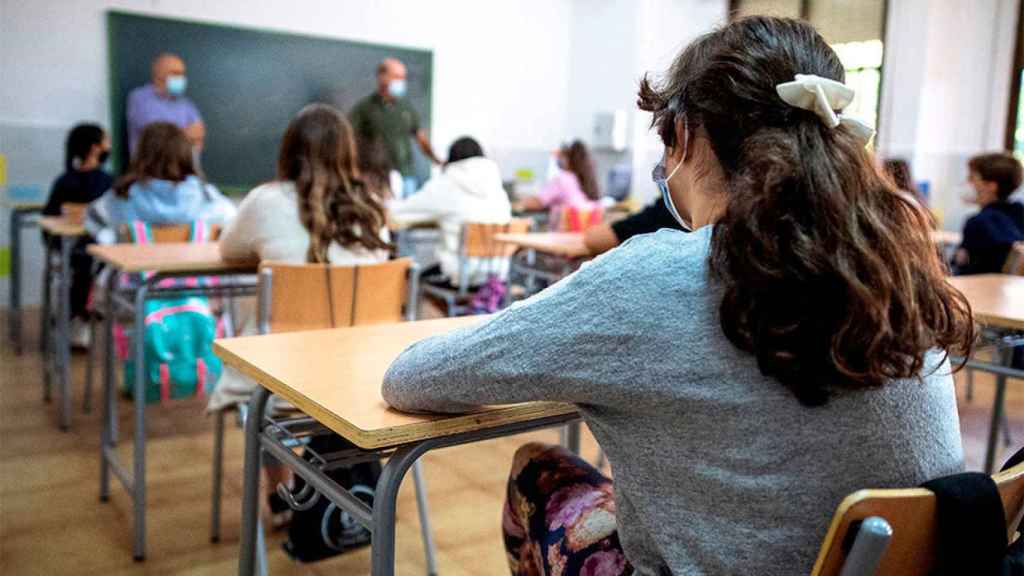 A group of ESO students in a class.

However, it is the latter that teachers find it difficult to put into practice. In the first place, due to the lack of teachers. “If you have to cover that offer with the staff available to most of the institutes, it is impossible. They are scavenging in hiring, with adjusted templates so that the Ministry can save … And now they sell that the student will be able to Choose multiple options in high school? “, criticizes a teacher from an Aragonese high school.

On the other hand, teachers agree that the General Baccalaureate will create inequality. Well, given this possibility, there will be students who have more options depending on the institute in which they study. “The reality is that it will depend on the center, on how it can be materialized in each one. In smaller institutes it will be much more complicated, while in large institutes there may be more possibility of its being fulfilled, although the reality is that they always save quite personal “, they maintain.

A part of the teaching staff, however, does see this baccalaureate as positive for those students who are not clear about their future work. “If this is the case, it is not at all bad thought. Students have to think very quickly about what to do and thus do not close doors. The point is that the choice of certain subjects does not pose a problem later in the weightings of the university … “, says a teacher.

The latter refers to the fact that, depending on the university degree and the center where you want to take it, the value of each subject (of which the student is examined in the EvAU) may be different and with this, lower the student’s qualification to enter to the University.

Other teachers, on the other hand, find it more useful to “guide directly” students towards Vocational Training and its entire range of training and employment possibilities. 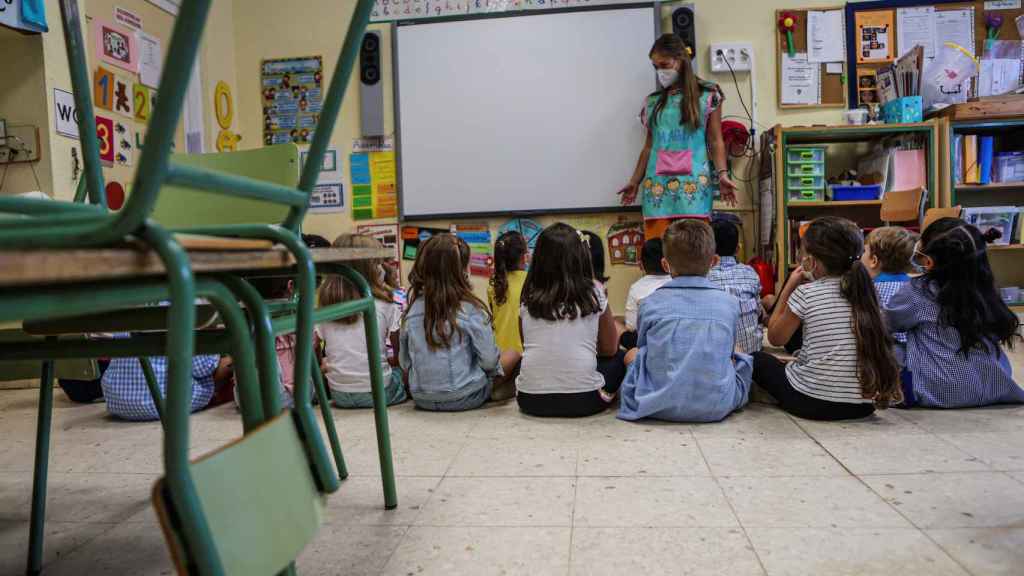 The students returned to classes last Thursday at the Aachen school in Toledo.

As for the changes in the subjects of the rest of the courses, according to the draft of the Ministry, Technology will be compulsory for all students in at least one year between first and third of ESO; as well as Plastic, Visual or Audiovisual Education or Music, but in this case during the first cycle of Secondary Education. In the previous educational law, these subjects were optional.

In addition, it suggests that among the optional subjects, students can do a monographic work or a collaboration project with the community.

In the fourth year, students will have to choose between mathematics A or B, and they will also have a wider offer of electives, from which they will have to choose three: Technology, Digitization, Economy and entrepreneurship, Artistic expression, and Music or Personal and professional Training and Guidance.

In Primary, Knowledge of the environment will return, although it may be expanded into Natural Sciences and Social Sciences. Like Plastic, which can be divided into Plastic and Visual Education and Music and Dance. As for the new subject, Civic or Ethical Values, it will be taught in the fifth and sixth year and even in the first year of ESO, depending on what each Autonomous Community decides. Religion, on the other hand, will continue to be an elective in all courses. All these changes will take effect in the odd-numbered courses of the different stages as of September 2022; and in the even courses it will be in 2023.