New Brunswick on Wednesday reported six more deaths related to COVID-19, and 137 people in the hospital who tested positive for the virus.

The province notes that 80 of those admitted to the hospital for reasons other than COVID-19.

There are eight people in intensive care. Of those in the hospital, 107 are 60 and older, and four people are under the age of 19.

There are also 489 healthcare workers currently isolated after testing positive for the virus. This is an increase of seven people since Tuesday.

Meanwhile, more than 40 percent of the qualifying New Brunswickers – or 303,000 people – have received their COVID-19 booster dose.

Booster shots are available for people 18 years and older, as long as five months have passed since their second shot.

The province continues to encourage children aged five to 11 to be vaccinated. To date, 55.3 percent of qualifying children have received their first dose.

It is also the tentative date on which the province must enter Level 2 of its winter plan. In an information session on Wednesday, Health Minister Dorothy Shephard said “the modeling looks good” to do so, but that an update will come later this week. 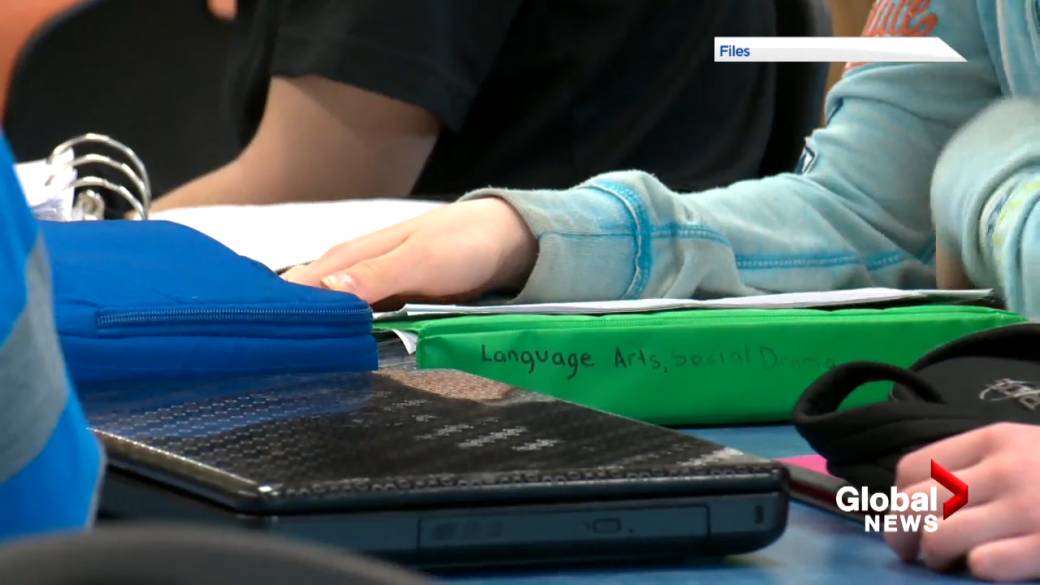