Bedford was raised in Windsor and took her fight for sex workers rights to the Supreme Court of Canada.

“I am the Bedford in Bedford versus Canada,” said Bedford.

Bedford was one of three sex workers who successfully challenged Canada’s prostitution law on the grounds that it violated their Charter right to security of the person.

“I don’t promote, condone or condemn the sex trade,” she said. “But I do promote safety.”

“We’re going to revisit those laws. Like I said, Trudeau promised to repeal and I’m gonna hold his feet from him to the fire on that one, Bedford said.

“The only way to separate a consenting adult from a non-consenting adult is to license, decriminalize and register,” Bedford said. “That’ll put human trafficking out of business because men don’t want to be criminalized.”

“They don’t want their livelihoods, and their lifestyles and their autonomy taken away. They want to go somewhere and not all of them are married, some have social disabilities they can’t engage and this will help them to build the confidence make them more productive.”

Bedford said she hopes audiences will see the sex industry from a different perspective after watching the performance.

“I hope they understand that sex workers are respectable people and that we work hard,” she said. “We are aware of our community and our neighbors. I think the media has done a lot to harm, degrade and stigmatize sex trade workers. But you’ll find that we’re the most loving giving caring people in the world we just want our rights.” 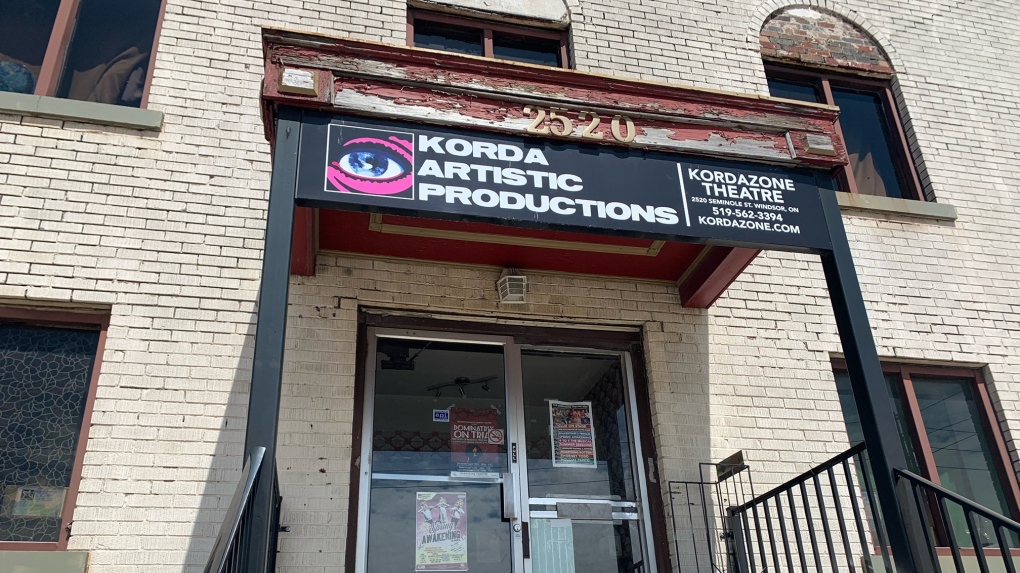