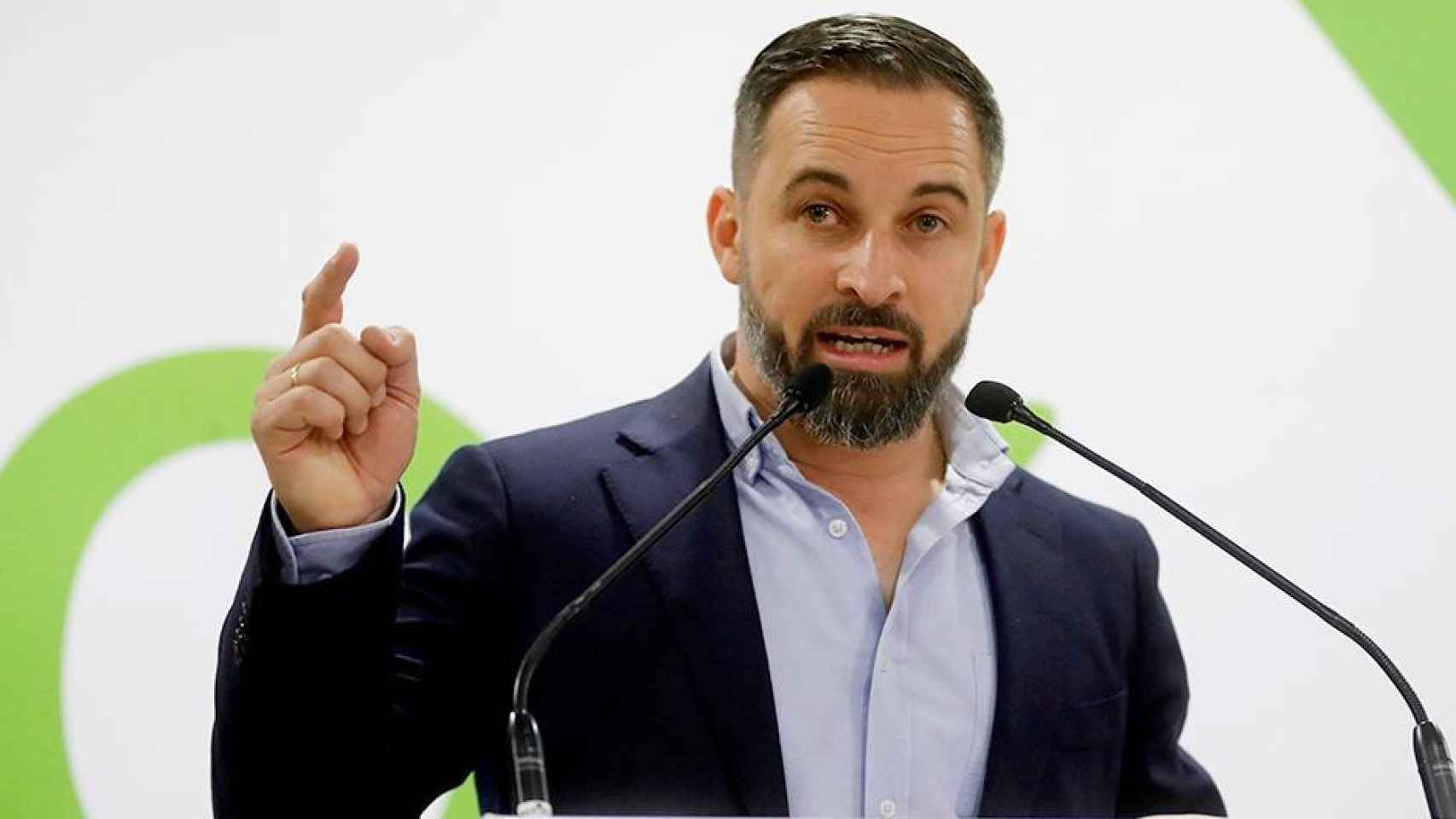 Vox has registered a proposal in the Congress of Deputies to put limits on the vegetarian lexicon, so that all those products derived from vegetables that imitate meat do not give rise to confusion.

From the ranks of Santiago Abascal argue that they are not against people who consume vegetarian products, but the use of meat terms to refer to such processed. Therefore, they ask the government to modify European Union regulations in order to prevent the use of names associated with products of animal origin to “describe, promote or market” food products that contain a material base of plant origin.

As a solution, they propose to create a new category of products to “avoid confusing the consumer” and to respect “the origin of the food and its producers.” “In short,” they affirm in their proposition not of law, “it is necessary to call each thing by its name and guarantee the veracity of the information that is passed on to the consumer, thus eliminating any hint of misleading advertising”.

According to the 2019 edition of the report, The Green Revolution, the number of Spaniards who consider themselves veggies (the term includes vegetarians, vegans, or flexivegetarians) has grown to four million people. It is 9.9% of the population that, every day, is reinforced by a movement in favor of vegan consumption. In the last two years, in Spain, plant-based food sales grew 20% in volume and 48% in turnover, reaching 448 million euros.

In its parliamentary initiative, Vox recalls that a ruling of the Court of Justice of the European Union (CJEU) of June 14, 2017 establishes that plant products cannot be marketed with names such as “milk, cream, cheese or yogurt“if they do not come from an animal.

For Vox, this rule that protects the dairy sector should also serve “for the protection of the names of products of animal origin.” It is not coherent that a different answer is given, they insist.

Vox does not propose how to name these new products, although it does ensure that the use of terms such as “steak” or “bacon” is misleading on the part of the consumer. For this reason, it asks to prohibit “the commercialization of vegetable-based products with the nomenclatures of meat products, such as those mentioned: vegan burger, vegan nuggets, vegan meatballs, vegetable minced meat or tofu sausages, among others “.

The parliamentary initiative indirectly represents a defense of the meat sector, which Vox considers unfairly mistreated and identified by sectors of the radical left as a cause of climate change. This same summer the Minister of Consumption, Alberto Garzon, encouraged Spaniards to reduce meat consumption because “it harms health and the planet”, opening a controversy that forced to intervene Pedro Sanchez to settle the matter.

The vegan products industry grows Spain. According to the data published in the study The market for plant alternatives in Europe: What is its real size?, integrated into the European Smart Protein project and based on data obtained by the consultant Nielsen, the market is led by vegetable drinks.

The aforementioned report The Green Revolution explains that, among the Spanish population of legal age, 6.3% consider themselves flexi-vegetarian (sporadic consumption of animals), 1.3% vegetarian (they consume eggs and dairy) and only 0.2% vegan.