Persépolis, the ancient Achaemenid capital that Alexander the Great burned and partially destroyed in 330 BC, it is one of the most impressive archaeological sites in the world. Located southeast of present-day Iran, the story of its discovery more than a thousand years after the fall of the Persians is, curiously, related to a Spanish soldier and diplomat: García de Silva and Figueroa, former page of Philip II and notable soldier in the Flanders War.

In 1612, already under the reign of King Prudent’s son, Philip III, the Extremaduran García, born in Zafra in 1550, was chosen to travel to the court of sah Abbas de Persia in response to an embassy that had recently arrived in Madrid. The objective of these meetings was to establish an alliance between both powers against the threatening Ottoman Empire. After an arduous journey to reach the Middle East, he would not achieve an audience with the Persian monarch until June 1618.

A couple of months earlier, specifically on April 6, Garcia saw the ruins of Takht-e Jamsid and identified them as those of Persepolis after conducting a detailed study. Other travelers had already recorded the remains, but it is estimated that he was the first to relate them to the ancient Persian capital. The former Spanish soldier also concluded that the cuneiform symbols that adorned the temples were not simple ornaments, but a form of writing. He wrote a letter to his friend the Marquis de Bedmar in which he detailed all his finds and began to gather an important collection of objects to transfer to Spain. But during the return, in 1624, the so-called “Luanda disease”, a disease similar to scurvy, ended his life on the high seas. 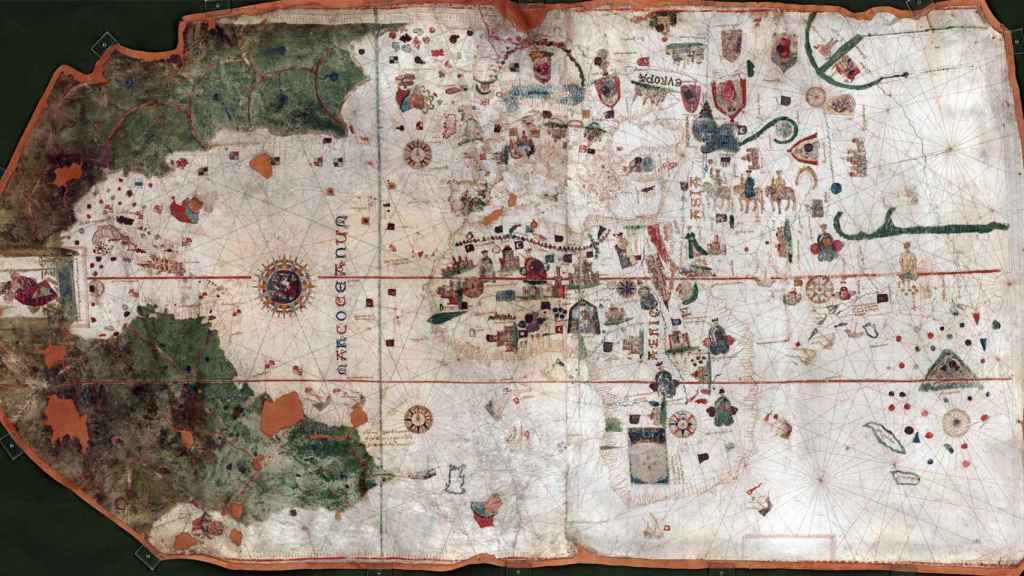 The surprising biography of García de Silva y Figueroa is one of the two hundred that, in the form of pills, of short texts but overflowing with data, adventures and curiosity, make up the Atlas of Spanish explorers (geoPlaneta). It is a volume prepared by the Spanish Geographical Society and CSIC specialists – now a revised and updated reissue has just been published in a reduced format – which includes the large contributions of Hispanic travelers to geographic and scientific knowledge of the world.

Is it so Christopher Columbus, Juan Sebastian Elcano O Jorge Juanof course, but also more unknown figures like José de Escandón and Helguera, colonizer of Texas and first cowboy of the American West; Pedro Paez, a Jesuit who in the early seventeenth century advised and converted a pair of Ethiopian emperors to Christianity and discovered the sources of the Blue Nile two centuries before the British; or Jesus Gonzalez Green, who in 1978 became the first person to travel the Atlantic by balloon from east to west.

In the historian’s words Manuel Lucena Giraldo, scientific editor, the work is a compendium of historical periods, exploration movements and traveling finds and collects “facts and not opinions, the protagonists and their actions, and not interested presumptions, the success of the institutions and not only the string of their countless alleged failures. ” In addition, it is completed with more than 140 maps and illustrations.

“Our history of discoveries and explorations is full of characters, stories and truly surprising feats linked to the journeys and exploration of the planet”, he values ​​in the prologue Diego de Azqueta Bernard, vice president of the SGE. However, he regrets “the lack of general knowledge” about most of these travelers “who in any other part of the world would have been a source of inspiration for films or novels, and even the object of public admiration and tribute.” 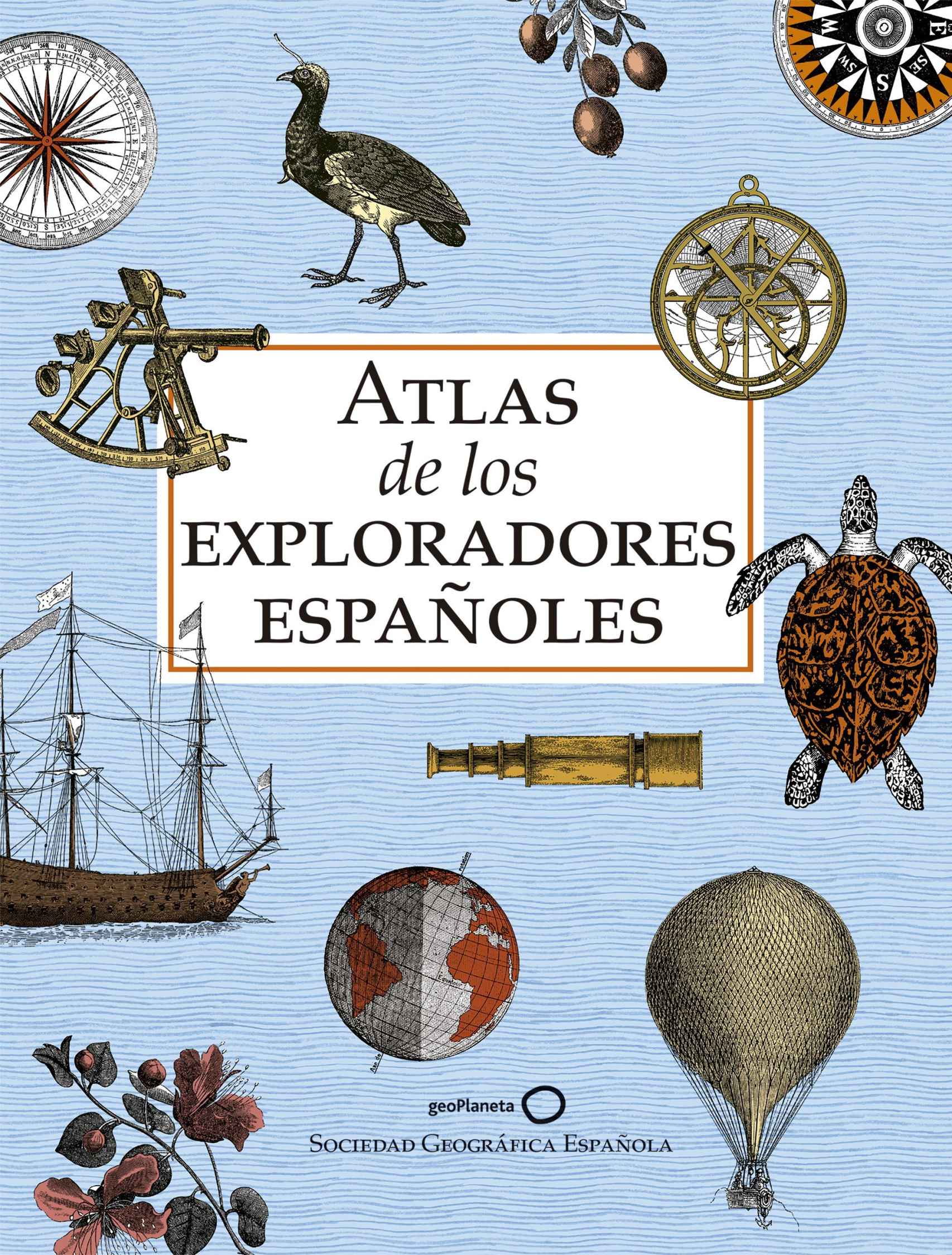 Cover of ‘Atlas of Spanish explorers’.

A story in which women also have a leading role. Names are represented Egeria, who in the fourth century became the first travel chronicler in history; Isabel barreto, the first admiral to command a fleet; Catherine of Erauso, the “ensign nun”; or Carmen de Burgos Seguí, aka Colombine, the first war correspondent for the national press.

Divided into eight parts that chronologically chain the milestones of all the Spanish explorers and the different stages of a story that is still alive, this volume constitutes a magnificent outreach effort to arouse curiosity for a history of Spain that not only consists of dates and battles, but of adventures, innovation, wisdom and progress at the service of the world.