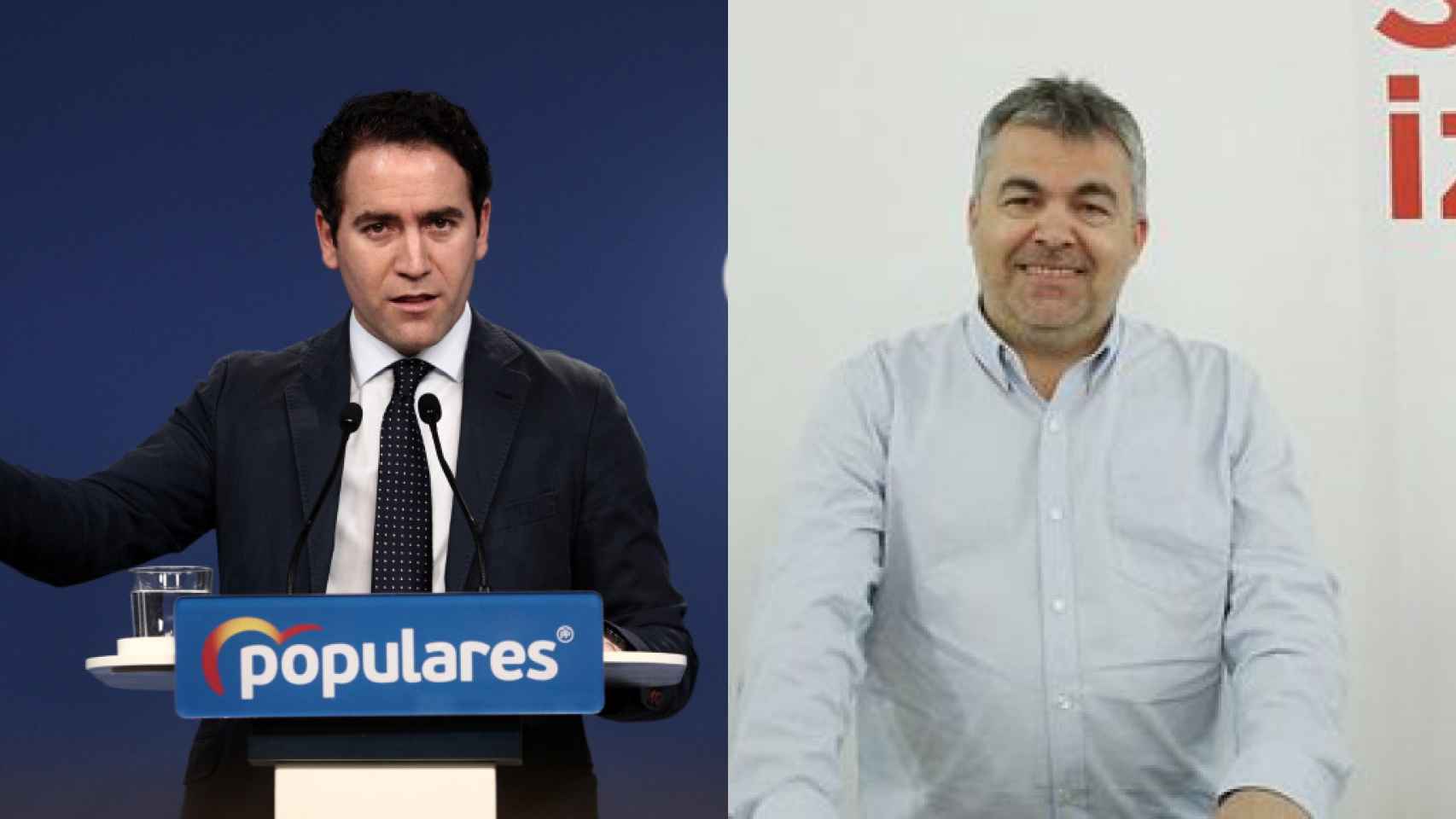 Since Thursday, September 23, former president of the Generalitat de Catalunya, Carles Puigdemont, was detained in Sardinia the political news of Spain has revolved around a single question. “Will the expresident sit in front of the Spanish judges?” Question that the leaders of the different political parties in Spain have also asked themselves and that has led them to cross accusations about the guilt of the situation

Popular Party, Citizens, Esquerra and the PSOE, among others, have embarked on seeking the black hand by which the expresident could or could not return to Spain. While the PP secretly accused Pedro Sánchez of knowing the “consensual error” of the State Attorney General, the PSOE recalled that Puigdemont “fled when Mariano Rajoy ruled” while asking for patience and “absolute respect” towards the judicial powers, both in Spain and in Europe.

The return of Puigdemont will depend on the judge and his interpretation but, until this happens, the parties predict and speculate on the reasons and why. The one who has been the harshest in his accusations has been Teodoro García-Egea, number two of the PP, that he has asked Pedro Sánchez to show that Puigdemont’s freedom has not been a “consensual mistake.”

Less veiled has been the accusation of the Secretary of Organization of the PSOE, Santos Cerdán who has insisted that “when Puigdemont fled from justice the PP ruled.” For this reason, he has urged the leader of the PP, Pablo Casado, to “focus” because “socialists know what to do: dialogue, dialogue and dialogue.”

The Minister of the Interior, Fernando Grande-Marlaska, He wanted to calm the waters by insisting that the European arrest and surrender order is a dialogue between the courts of the European Union. “So they are the ones who have to dialogue with each other and dictate resolutions.”

Grande-Marlaska has also confirmed that no Spanish authority “of any kind or department” was present at the arrest of Puigdemont, “neither before nor during nor after,” denying the words of the former Catalan president’s lawyer. And he has again pointed out that, in his opinion, “every citizen claimed by the Spanish justice must appear before it.”

On the other side of the interpretation of the facts are the pro-independence parties that accuse the Spanish Government of being “incapable” of understanding true justice. This has been assured by the ERC leader Oriol Junqueras.

For Junqueras, the Italian justice has made the decision to release the former president “with full conscience and knowing that he cannot be far removed from other countries” as Germany, Belgium, the United Kingdom and Switzerland.

“We hope that the powers of the state, the Supreme Court and the Spanish Government take good note, just as they would have to do with the declarations and decisions made by the United Nations Human Rights Committee calling for the freedom of the prisoners and the return of the exiles, as well as with a report in that line from the Parliamentary Assembly “, he pointed out.

In the meantime, the vice president and counselor for Digital Policies and Territory of the Generalitat, Jordi Puigneró, He has described it as strange that the Supreme Court had not deactivated the Euroorder against Puigdemont when the Government had reported it, according to him. “We will see who has lied and if there has been a conspiracy”, something that for him would be very serious, in his words.