Guelph Storm head coach and general manager George Burnett says the 2021-22 season presents an opportunity to allow younger players to compete and allow the team to assess what they actually have on this roster.

Burnett joined the voice of the storm, Larry Mellott, on the inaugural episode of Stormy saturday upon 1460 CJOY and said the lineup will be full of players trying out the Ontario Hockey League for the first time.

“The kids are going to play,” Burnett said.

“We’re looking for some kids who have had some experience with us, whether it’s birth dates ’03 or birth dates ’02 to really elevate their games and step up and show that they deserve to continue this process, and there are some young children who they are challenging quite a bit for some opportunities. “

In an earlier interview before training camp, Burnett said that up to 15 first-year players could make the final roster, which makes for an unprecedented situation, as teams typically have only a handful of rookies.

With the COVID-19 pandemic ending the 2019-20 season early and canceling the following season entirely, all OHL teams are dealing with an influx of new players.

“As I’ve told players many times, the hope is that our decisions will be tough when we make those final decisions after six exhibition games as we head into Thanksgiving and the regular season,” Burnett said.

Chayka is the only player left from Storm’s 2019 championship team. McFarlane was on that team, too, but saw little action.

In addition to Chayka, players who were in their first year 18 months ago are now expected to take on leadership roles in what is technically their third year of service at OHL.

“It’s a lot to ask of the 19-year-old, who has only had one year in the league,” Burnett said. “When you are 19 years old in this league, there are a lot of eyes on you. [and] There is also a lot of expectation not only for leadership, but also for playing in key situations ”.

Burnett said he’s comfortable with the way blue is shaping up with Chayka, Bianconi and Profaca being the returning players from the shortened 2019-20 season.

The coach hinted that Michael Buchinger and Cameron Allen, first-round picks in 2020 and 2021, respectively, are also expected to spot.

Import pick Leo Hafenrichter and potential overcomer Drew Wawrow, who is on a test deal, are also fighting for a spot on the blue line.

Owen Bennett and Dixon Grimes seem ready to handle the pipes as the two goalkeepers for the Storm.

On offense, Burnett said there has been a huge turnover for 18 months and the Storm will have to score goals from somewhere.

“We think there are some kids here who can contribute offensively,” he said while highlighting Sasha Pasujov.

The left back was selected in the second round by the Anaheim Ducks earlier this year and was destined to play in the NCAA before opting to play junior hockey in Canada. 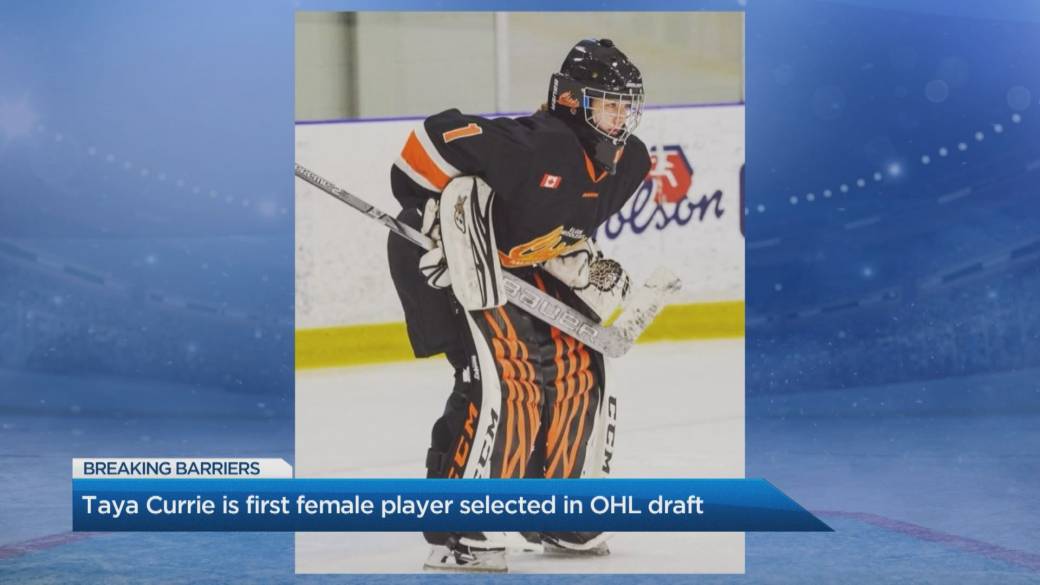 The Storm’s exhibition game over the weekend against the Mississauga Steelheads was postponed for unknown reasons. It is unclear when it will be played.

Guelph isn’t scheduled to play another game until Sept. 24 when the Niagara IceDogs visit Sleeman Center.

The regular season begins October 8 with the Storm on tour to kick off a home and home series with the Kitchener Rangers.

Storm fans can hear Stormy saturday with Larry Mellott every Saturday at 11am 1460 CJOY.

There have been 5 GMs in the 30-year history @Storm_city one of them twice! The second GM will join me on our next issue of Storm Saturday @ 1460CJOY every Saturday morning starting at 11 noon.