The City of Winnipeg says crews will continue to treat elm bark beetle, carriers of Dutch elm disease, next week.

Weather permitting, they will visit a large area of ​​South Winnipeg, including St. Vital and St. Norbert, as well as Crescentwood and Wellington Crescent.

“That’s where (city foresters) noticed a high population of elms that are beginning to succumb to Dutch elm disease,” says Ken Nawolsky, superintendent of Insect control For the city.

“So if we go out and treat some of the trees, hopefully it could slow the spread of Dutch elm disease.”

Nawolsky explains that spraying for the beetle and removing affected trees are the main tools in his toolbox to control Dutch elm disease, which continues to devastate the city’s canopy.

“Speaking yesterday with the urban forestry technician of our city, the total count for this year is approximately 7,800 trees. That’s a little less than in previous years, but it’s still a significant amount that needs to be removed in the near future, ”says Nawolsky, adding that teams will begin removing the marked trees in the coming weeks. 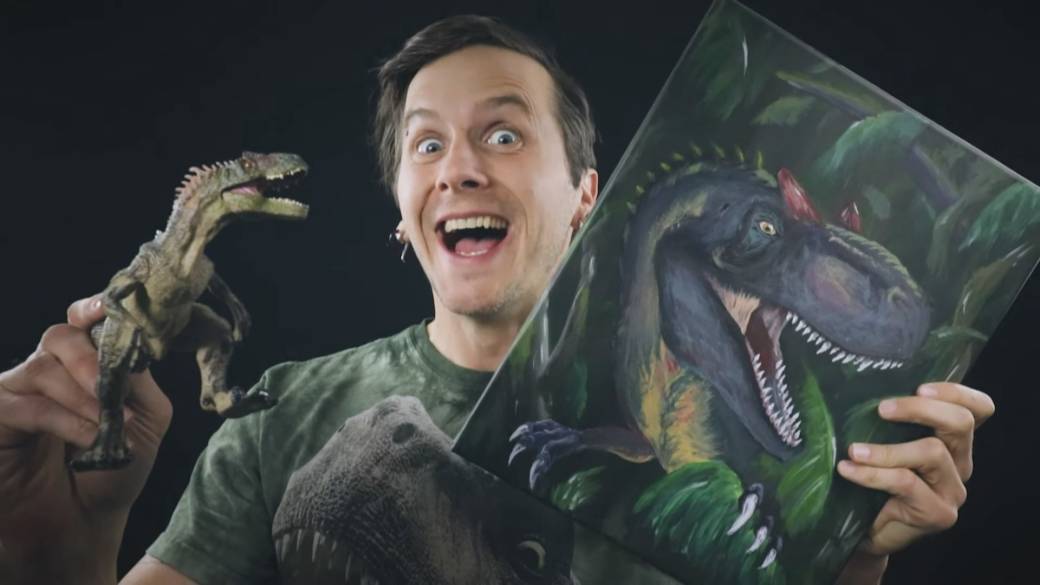 The ReLeaf program gets stronger

Meanwhile, Winnipegians appear to be eager to further strengthen the canopy of the city’s distressed trees, according to Winnipeg Trees.

Trending on Canadian News  C-18: the Minister of Canadian Heritage reacts to the "threat" of Facebook

Program director Martine Balcane says more than half of this season’s stock has been sold for the biennial. ReLeaf Program, which offers subsidized seedlings suitable for Winnipeg’s soil and climate, along with instructions, mulch, and other resources.

“The city, of course, is backed by its tree-planting schedule, so if you’re waiting for your boulevard tree to be replaced, it may take a few years, but you can always plant your own tree in your own garden,” Balcane says.

Due to an increase in demand in recent years, Trees Winnipeg increased the number of packages it offers, totaling about 1,500 trees this fall, even after supply doubling in the spring.

“We lose a lot of trees every year to Dutch elm disease and emerald ash borer and just old age, drought and all the difficult conditions we’ve been having,” says Balcane.

“It’s really important that people plant their own trees and help maintain the urban canopy that Winnipeg is so well known for.”

Balcane says that tree planting in Winnipeg has grown exponentially in recent years, and people say they appreciate the affordability and diversity it offers.

“(There is) less utility costs due to the shade provided by the trees, so you will spend less on air conditioning, it provides space for wildlife and birds and that interests a lot of people, and it is physically relaxing,” says Balcane.

“I can tell you that trees that have very bright fall colors are always the most popular; everyone wants a red autumn tree. But at Trees Winnipeg, we always stick with our story, which is that diversity is the most important thing.

“So the best tree to plant … should be the tree that is not yet on your block.”

Twelve different types of trees are available until Wednesday, September 29.