The mother of a woman whose remains were found in a vacant Vancouver home a year and a half after her daughter disappeared says she will not give up her search for answers.

“Somebody knows something yet, what happened to him,” Sheila Poorman told Global News. “How did she die like this?”

Crews working on a vacant $7.1 million Shaughnessy home found the body of Chelsea Poorman on April 22.

Poorman was 24 years old when he disappeared on September 6, 2020 during a night out. His mother said that she had recently moved to the city to try to work on mental health and addiction issues.

His cause of death remains undetermined and because his remains were skeletal, police say toxicology is not possible. 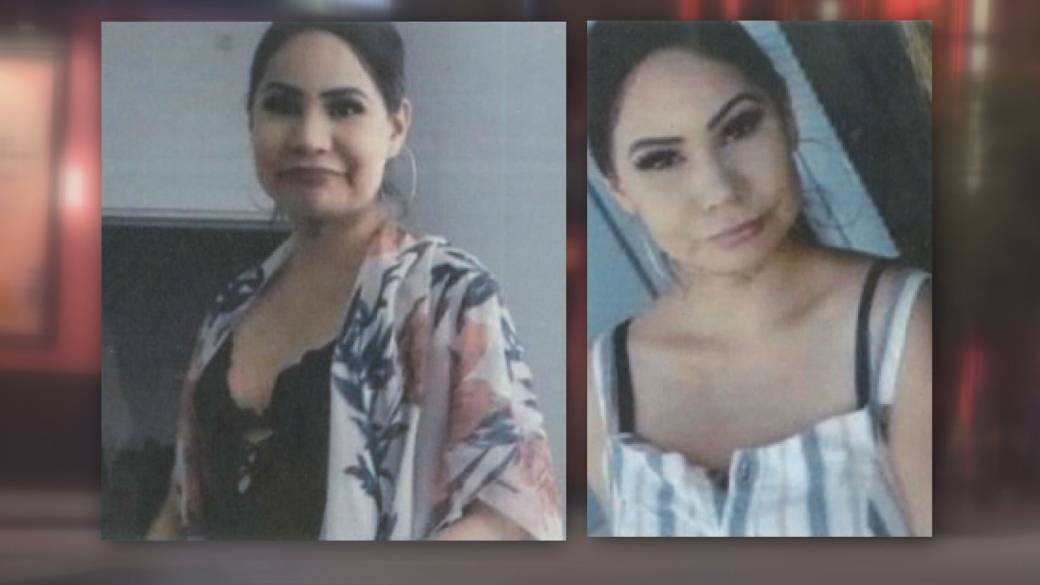 2:25
Remains of Chelsea Poorman located in the yard of an abandoned house in Shaughnessy

However, Vancouver police said Friday there was no evidence of foul play.

“The area where she was found was quite unkempt and overgrown. It is quite likely and plausible that she died there shortly after her disappearance and she remained there undiscovered until two weeks ago when a contractor came to work on the house.”

Those answers aren’t enough for Poorman’s mother, who said she just has more questions.

“I don’t know how she ended up in that place and alone without her phone,” she said, adding that her daughter couldn’t walk much because of a leg injury.

“Why did it take so long? Why couldn’t they find her? Where exactly did they look? They had more jurisdiction to search abandoned buildings than I or anyone else.” 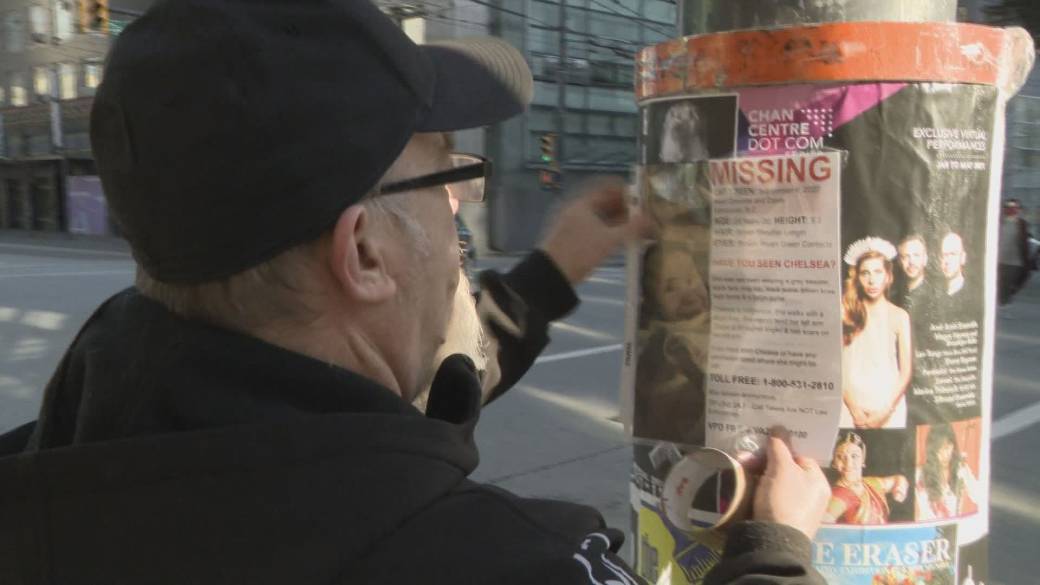 On Friday, members of the group Butterflies in Spirit, which had supported the search for Poorman, gathered outside the house where she was found to begin putting up a memorial.

Lorelei Williams, a member of the group, said she had a hard time accepting that there was nothing suspicious about Poorman’s death.

“I do not believe that. That is my automatic thinking, my automatic feeling. This case must be carefully analyzed. It breaks my heart,” she said. “I can’t imagine what her mother is going through right now.”

Butterflies in Spirit has scheduled a memorial for Poorman at the site for noon Sunday.

Meanwhile, her mother is pleading for anyone with any information to come forward.

“She wanted to get better, I know. She had a lot of dreams, she wanted to do a lot of things for her life,” she said.

“Contact the Vancouver police, let them know, even a small detail could help us, because we still need answers. I don’t think my daughter just died, she ended up there alone and just died. I don’t think she was like that.” 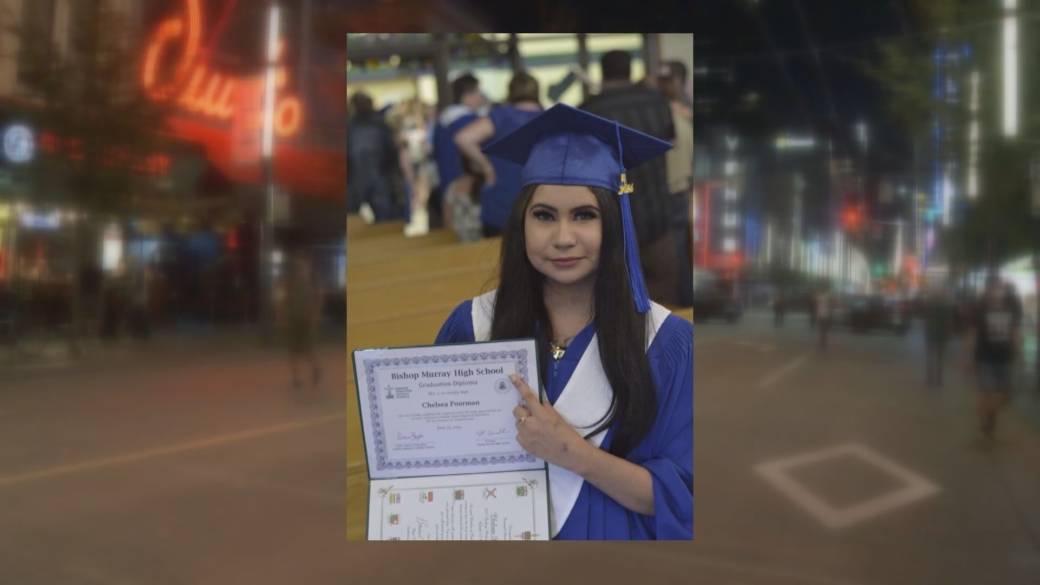 2:06
Desperate search for Vancouver woman missing for over 3 months

Desperate Search for Vancouver Woman Missing for Over 3 Months – December 26, 2020