By now, you may have seen the amazing new alternative jersey from the University of Northern British Columbia for your Timberwolf sports teams.

The green and gold uniforms feature a bold design that reinvents the university’s existing Timberwolf logo from an indigenous perspective. It is also the first time that an indigenous artist has fully designed such a logo in any Canadian post-secondary athletic program.

“When I really saw it was when I found out that it was the first Canadian university or college to do such a thing, I didn’t even know it until it was released,” artist Trevor Angus told Global News.

“When I saw the real kids going out onto the field in the jerseys, that’s when it really hit me.”

Angus, who hails from Hazelton and is a member of the Gitxsan Nation, has been in his craft for more than four decades, first putting pencil on paper at the urging of a fourth grade teacher. 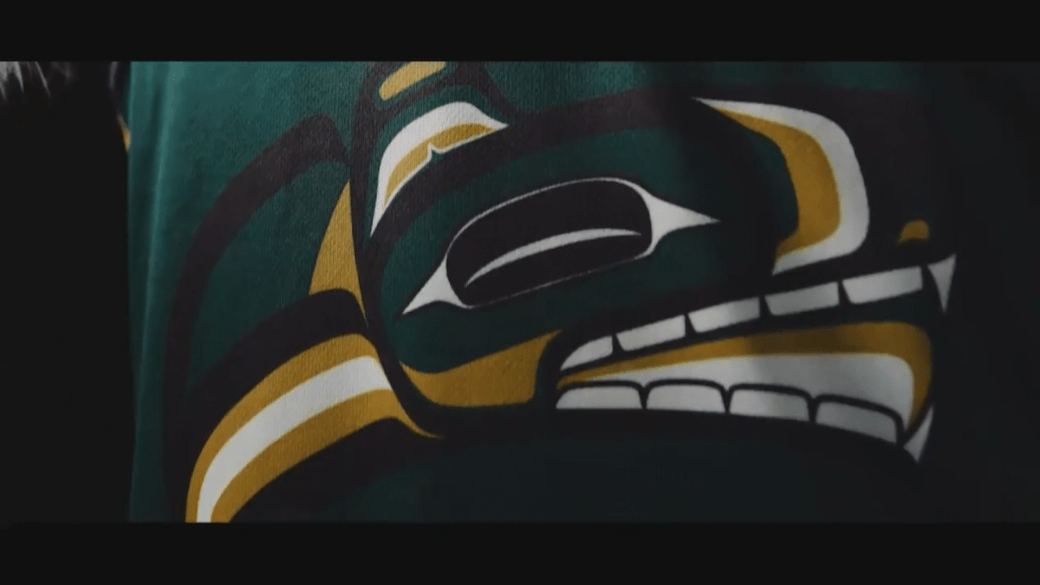 Since then, his work has appeared in galleries in British Columbia and Canada and has been sought after by collectors around the world. It is also a successful jewelry manufacturer.

This project could be the largest yet, and it took more than four years to complete.

Angus said that after he was approached by the university, it took him a year to conceptualize, followed by a heist as the university switched t-shirt manufacturers, only to be delayed again with the arrival of COVID-19.

Should BC change its flag? Indigenous artist seeks to debate with new design

But the result was worth it: the culmination of a goal I had years ago as a student at UNBC.

“We joked about it, because when I went to school there I watched the basketball games live, and I said to one of my friends at the time, ‘I wish I could make it mine,’ so when it came time to do it, it was really amazing, ”he said.

Angus said he was honored by the opportunity to design the new jerseys, which he said come with a personal connection and a connection to the north.

Along with their wolf design, they also feature syllables that translate to “En Cha Huna”, the UNBC motto of Dakelh (Carrier) Elders interpreted as “respecting all life forms”.

“I thought it was a very good way to respect the territory in which the university sits … it is the University of Northern British Columbia and I am from there and I was also a student there, so it fit in very well,” he said. said.

“I think it symbolizes the relationship between Aboriginal peoples and the University, which is a really important relationship, without a doubt. I also had to mention the fact that my father and his clan he belongs to is the wolf clan at home … Wolves are a pack animal, they work as a team to do what needs to be done, and I always thought that It was like that. it fits very well. “ 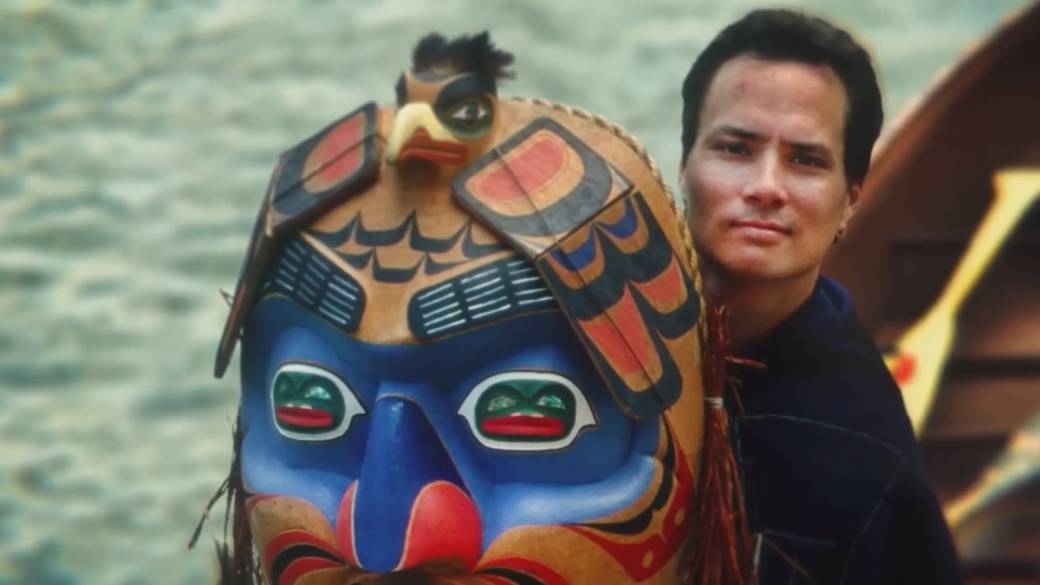 In addition to promoting the connection between the university and indigenous peoples in BC, Angus hopes his artwork can also help promote the conversation about reconciliation in Canada.

It is a conversation that must be grounded in the common recognition of humanity, and art can be one of many starting points, according to Angus.

“My art really makes people look at what I do and they begin to learn where I come from and my history, and that is part of my exchange, and sharing will always be important, be it the good things or the bad. We need to be aware of what people went through, ”he said.

“It is already bringing people together. The amount of media attention this has garnered, I’ve had so many non-Aboriginal people come and say that this has really opened their eyes to start seeing different ways of really admiring and respecting native culture. “

While Angus has found no shortage of success in his career as an artist, the overwhelming reception of UNBC’s design could still open an entirely new chapter for his work.

He said he has already had conversations with two minor hockey teams, including his hometown Hazelton Wolverines, about how to make designs.

As a hockey fan, he says he would love the opportunity to see his work on the largest canvas of the sport in British Columbia.

“I’ve given the Canucks masks and logos a lot of thought,” Angus laughed.

“I’ve been raised by a lot of people who should also make (Canucks keeper) Thatcher Demko’s helmet.”