Alberta is on track to see its deadliest year for opioid deaths.

The latest figures released by the province on Friday show that, on average, four people a day die from overdoses in Alberta.

The numbers have been on the rise since May 2020, when overdose deaths jumped 45 percent. Since then, more than 100 people, sons, daughters, fathers and mothers, have died each month.

Sohi Sworn in as Edmonton Mayor, Commits to Addressing COVID-19, Opioid Deaths and Attacks on Minorities

Those in their 30s, specifically 35-39, are most at risk, and men are disproportionately affected, accounting for three-quarters of overdose deaths.

Critics of the United Conservative Party (UCP), as well as doctors on the front line, are quick to remind us that life-saving solutions could be implemented.

The NDP mental health and addiction critic said the opioid poisoning crisis is a preventable tragedy.

“We know we have a very toxic supply of drugs on the streets right now and therefore they need to do drug tests, they need to make sure there is a safe supply. And they need to expand the sites of supervised consumption, ”said Lori Sigurdson.

Sigurdson adds that the UCP needs to expand the sites of supervised consumption.

Calgary family physician Dr. Bonnie Larson said the crisis is getting worse by the day, but the answer is missing. It suggests that decriminalization and regulation of the drug supply is one way to stop the emergency.

“Not just overdose prevention, but getting to the heart of the stigma, which is the criminalization of drug use. We need to talk about this, at least have conversations about this, ”he said.

He goes on to say that government inaction is not helping.

“The shenanigans of the UCP are preventing anyone from actually implementing the interventions that are known to save lives.”

17 Canadians Died Every Day from Opioids in 2020 Amid COVID-19 Crisis, Says PHAC

Dr. Ginetta Salvalaggio, co-chair of the Edmonton Committee on Opioid Poisoning, said the crisis, coupled with the COVID-19 pandemic, has led to even more limited healthcare resources.

“It is an overwhelming system. We have a lot of other things going, so our response times are low, “he said.

“It is heartbreaking but not surprising. The proposed responses ignore what drug users and those on the front lines have been asking for: restore the resources we’ve been asking for and expand harm reduction services.

“We saw a rebound in the spring with the closure of one of the supervised drinking sites in downtown Edmonton. Calls to the emergency medical service increased almost immediately. “ 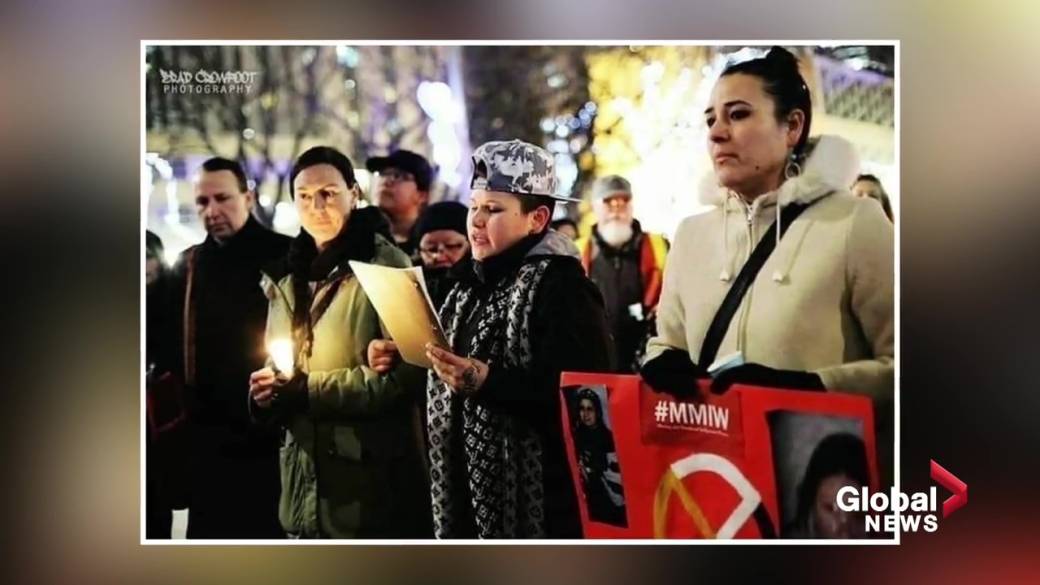 Salvalaggio said he would also like to see more current data released. The province currently has surveillance data through August 2021.

“I think in an emergency situation, you need data and you need data quickly,” he said. “To be fair, I think we are seeing more frequent updates. For example, EMS updates. They have updated the mortality data to August, which is better than it was. But it is difficult to make decisions on the ground.

“Everyone would like to know: we want to be able to give an adequate response in the field of health care. We are not the only ones clamoring for data. It’s a common need. “

In a statement, Associate Minister for Mental Health and Addictions Mike Ellis said: “Every life lost to the disease of addiction is a tragedy. Since 70 percent of opioid-related deaths occur in the home, it is essential that Albertans who use only at home download the Digital Overdose Response System (DORS). “ 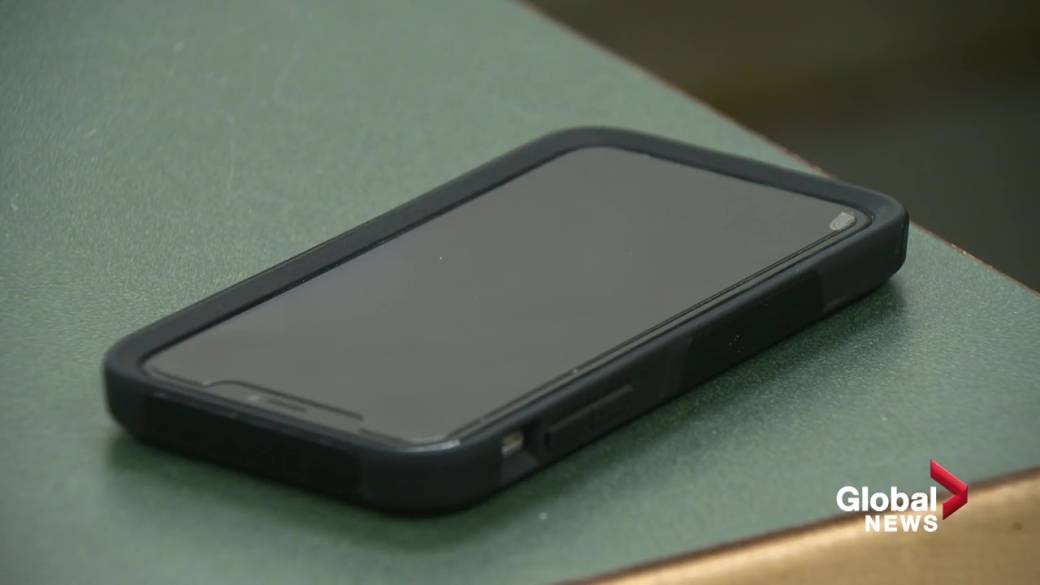 DORS is a new provincial application with a timer that, if the user does not deactivate it when requested, it will activate a call to the emergency services.

The supervised drinking site in downtown Calgary will close its doors after the province declared that the site has been very disruptive to the neighborhood.

The services will be replaced by two other currently unknown locations in the city.

With files from Radana Williams