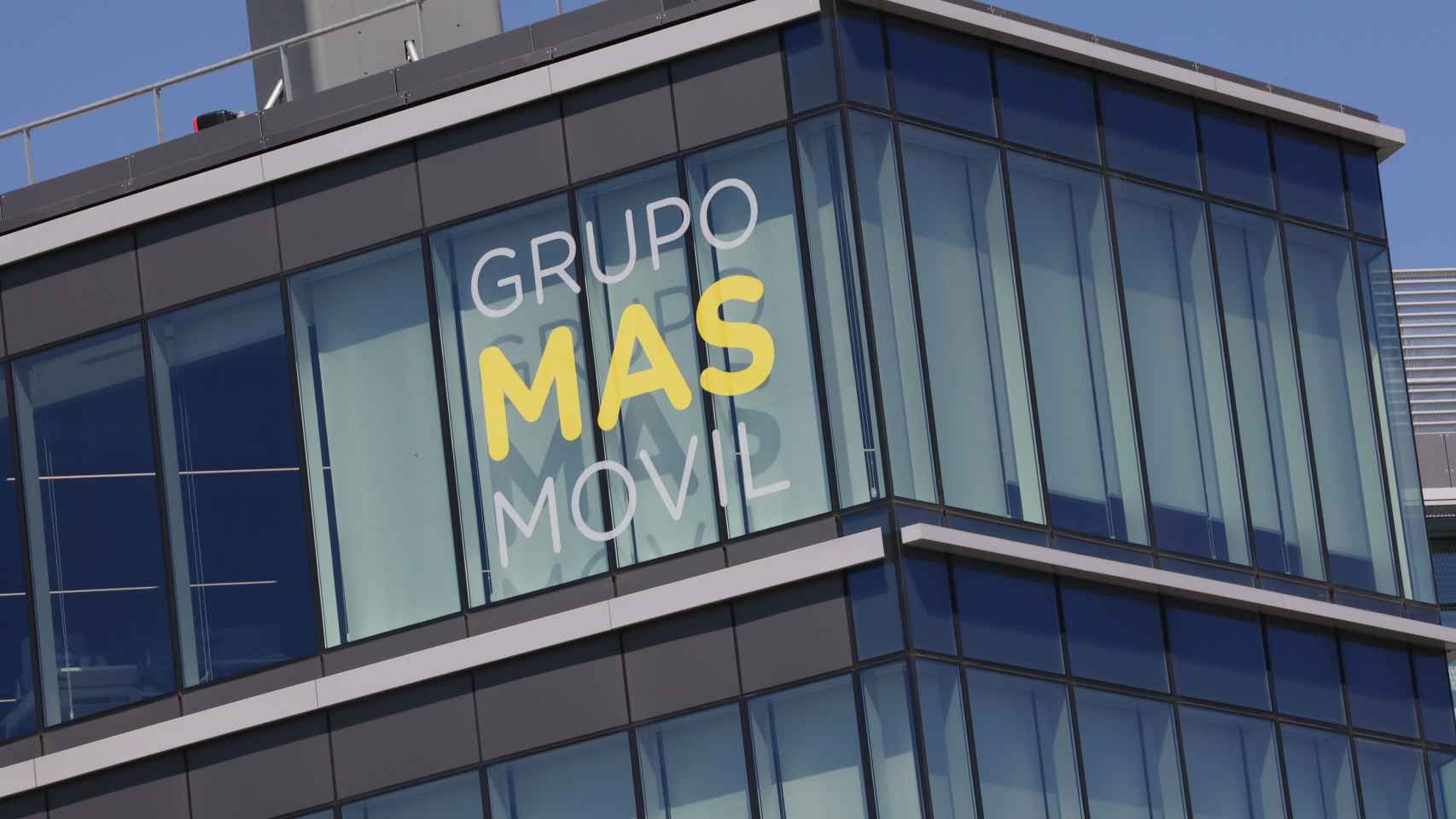 MásMóvil is close to marking its first milestone in its career towards becoming the second Spanish operator after Telefónica, the great goal of your CEO Meinrad Spenger after the purchase of Euskaltel and the entry of the funds KKR, Cinven and Providence in the capital of the company.

The first mile of this race will be to become the third fixed broadband operator in Spain, above Vodafone, a goal that is close to being reached before the end of this year.

Up to now MásMóvil it has always been the fourth player in all parameters (customers, billing, mobile lines, broadband lines), but now it is one step away from surpassing for the first time one of the historical big three: Telefónica, Orange and Vodafone.

This Monday the yellow operator made an update of its fixed broadband data indicating that had exceeded three million customers. This leaves him less than 200,000 lines out of the 3,143,000 he declared. Vodafone in Spain at the end of the first semester.

MásMóvil has been gaining an average of 100,000 lines per quarter throughout the year compared to a drop of 89,000 lines of Vodafone during the last three months. With these data in hand, the yellows will most likely easily outnumber the reds before the year is out.

It is true that these three million the 689,330 broadband clients of the Basque operator are added, but it is also true that they reflect the growth of the yellow company. As this newspaper has published, since the beginning of the year, MásMóvil and Euskaltel they have gained an average of 30,000 broadband lines since this year began.

It is no mystery to anyone that after their failed merger earlier this year, in MásMóvil have as one of their first objectives to overcome Vodafone as the third operator within two years and approaching second place in Orange in the short term. And all this with organic growth, without mergers for the moment.

To do this, in MásMóvil rely on two main elements: the first is the loss of value of their competitors, mainly Vodafone and Orange, and the second is your own organic growth.

If these two assumptions are fulfilled -something that is not unreasonable considering the evolution of the market in the last five years- MásMóvil could be in a position to position itself by income, above Orange and Vodafone and by asset value, very close to these two.

The starting point of the new OtherMóvil-Euskaltel There are 14 million contracted mobile and broadband services, more than 26 million homes marketable with fiber optics, 5G in nearly 500 Spanish municipalities, annual revenues of 2,700 million euros and a workforce of more than 1,900 people.

The data of the CNMC at the end of 2020 they indicate that in retail income MásMóvil and Euskaltel They will add 11.2% of the market, compared to 16.7% for Vodafone, 15.9% for Orange and 40.6% for Telefónica. That is, only five points of difference from its main competitors.

In terms of customers, in the broadband lines market the two operators account for 19% of the market, while Vodafone reaches 20.2% and Orange al 24,5%. Telefónica it shoots up in this section with 37.1%.

Finally, in the mobile lines market, MásMóvil and Euskaltel add up to just over 19% of the market for 22% of Vodafone, 23.3% of Orange and 29.4% of Telefónica. Here the distances are much smaller between the operators.