Tanned for 20 years in the aviation sector, more specifically in the low cost through companies such as Vueling or the Air France-KLM group, David García became CEO two years ago from PortAventura World. He arrived after a 2019 record for the leisure complex and ran into the pandemic, restrictions and falling income. A tough year for which he already foresees full recovery next year.

“We expect 100% recovery in 2022. The budget we are making for that year is to be at the same level of ebitda and income of 2019”, He points out in an interview in EL ESPAÑOL-Invertia.

We are talking about the year before the pandemic, in which PortAventura reached the figure of 5.2 million visits, a historical profit of 46.9 million euros, an EBITDA of 103 million and a turnover of 241 million euros. With all of them he broke his own records.

And that is where they intend to return. “We expect a recovery, especially in international markets,” he says. Among those awaiting the arrival of British and Russian tourists (third and fourth market by importance for the park, respectively). 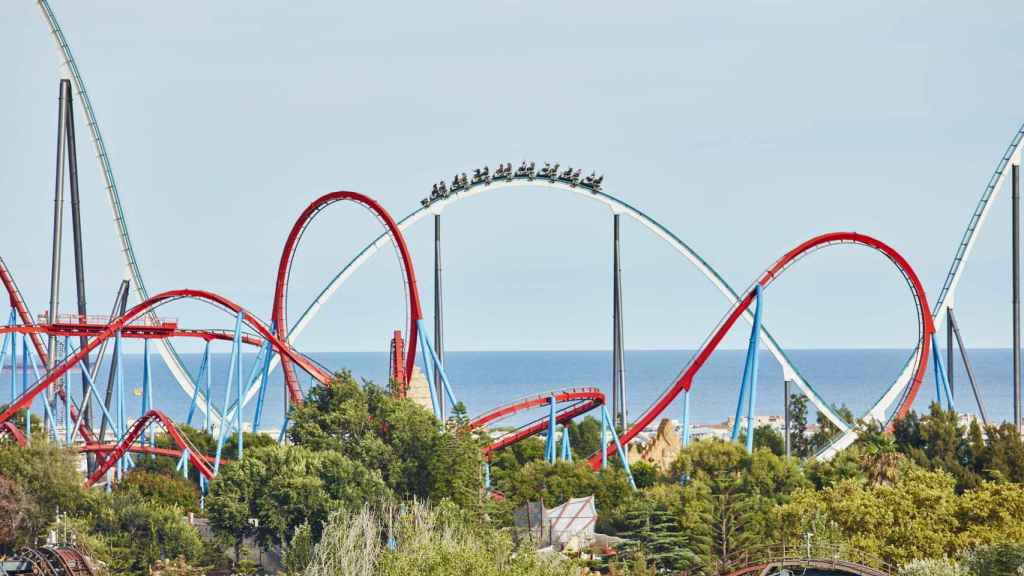 All this after very complicated months. In 2020, they recorded losses of 43 million euros and a negative Ebitda of seven million due to the pandemic and the park’s closure for many months. At that time, the 3,000 professional staff were at ERTE until little by little they returned to work.

“The year 2020 was difficult for all companies. It is true that we lost those millions, but the three months that we opened we were close to break even (profitability threshold) and that shows the financial solidity ”, he advances.

Something that the auditor of its 2020 accounts (KPMG) also highlights: “It should be noted that during the scarce four months of activity, the company generated a positive ebitda, which demonstrates its ability to adapt to the current environment and the resilience of the business model. business”.

None of this has prevented the management of PortAventura from remaining open to new projects such as a possible alliance with the new operator low cost Ouigo (SNCF). Although nothing has yet been signed, the director reveals that “Ouigo has made us an offer to work in 2022 and we are evaluating it.”

In the end, “connectivity for us is very important,” he highlights. Hence PortAventura has partnered with Renfe (AVE and Avlo) and Viajes El Corte Inglés in order to develop family tourism and make the park known to families. This is an alliance that will last for the next three or four years.

“Many families did not come because it was very expensive. Have an offer low cost It is going to benefit us because it is going to democratize transportation for customers who want to come, ”he says in the interview. 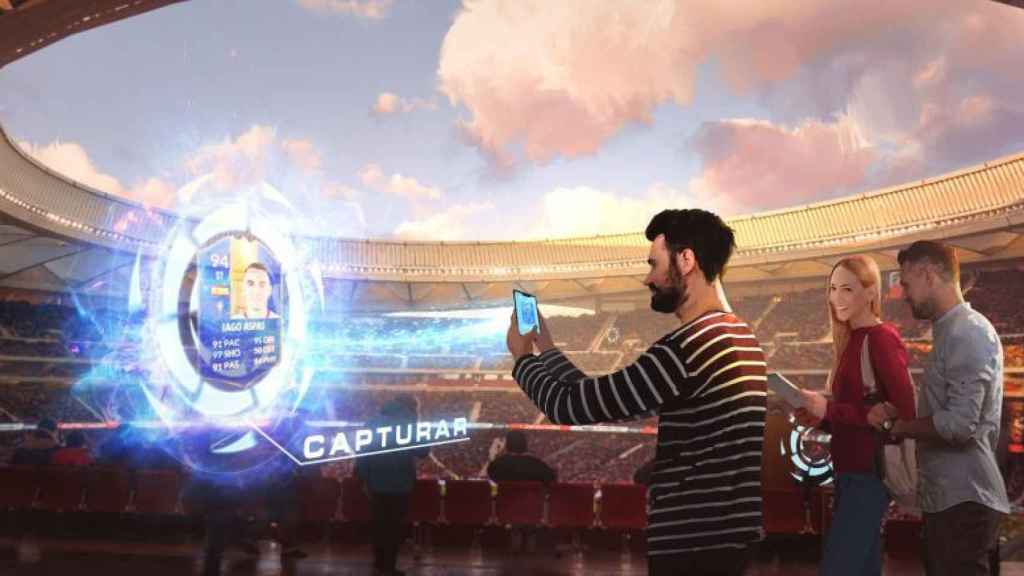 In addition, PortAventura maintains the agreement with LaLiga, whose investment amounts to 140 million euros. The alliance is divided into three phases. The first is the launch of a restaurant themed with the Spanish league within the resort itself, a shop and a digital experience (a game in the form of an application). All this will see the light in December of this year.

The second phase will include the design and development of a new themed attraction of the soccer competition (not arriving before 2023). And the third is the creation of a LaLiga theme park within the PortAventura World resort.

But their most immediate present is the Halloween campaign, where they hope to achieve the same income as in 2019. Something important if we take into account that the Halloween season accounts for 20% of the business of the leisure park, owned 51% by Investindustrial and 49% by KKR. 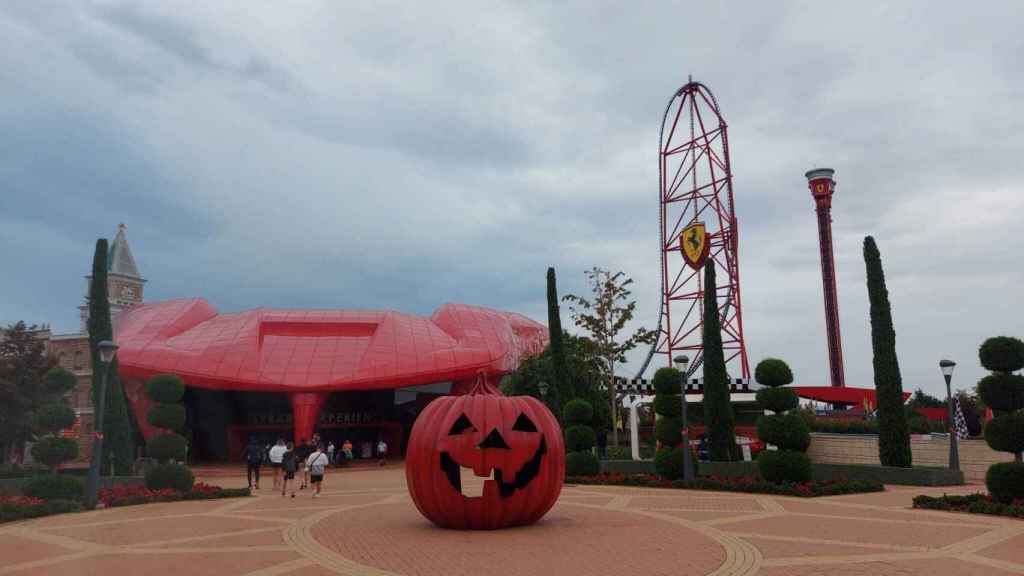 In addition, the director acknowledges that the summer data has exceeded expectations. With the reopening in May, PortAventura recovered 65% of 2019 revenues and in summer, specifically in August, it stood at 90%.

Thanks, in part, “To the Spanish and French markets that were the ones that best responded”, he assures, while he confesses that “this year neither Russians nor English have come and the French market only fell by 20%”.

In addition, David García points out that one out of every two Catalan clients, representing 30%, stays in the park’s hotels to extend the days spent at the resort to two.

And that is precisely another of the park’s great bets: its hotel complex. In the last 10 years, PortAventura has invested 1,000 million euros to create attractions like Shambhala, but also to renovate its hotels. In the midst of the pandemic, they invested 16 million in a superior four-star hotel with 140 rooms. And this summer they reached 90% occupations. 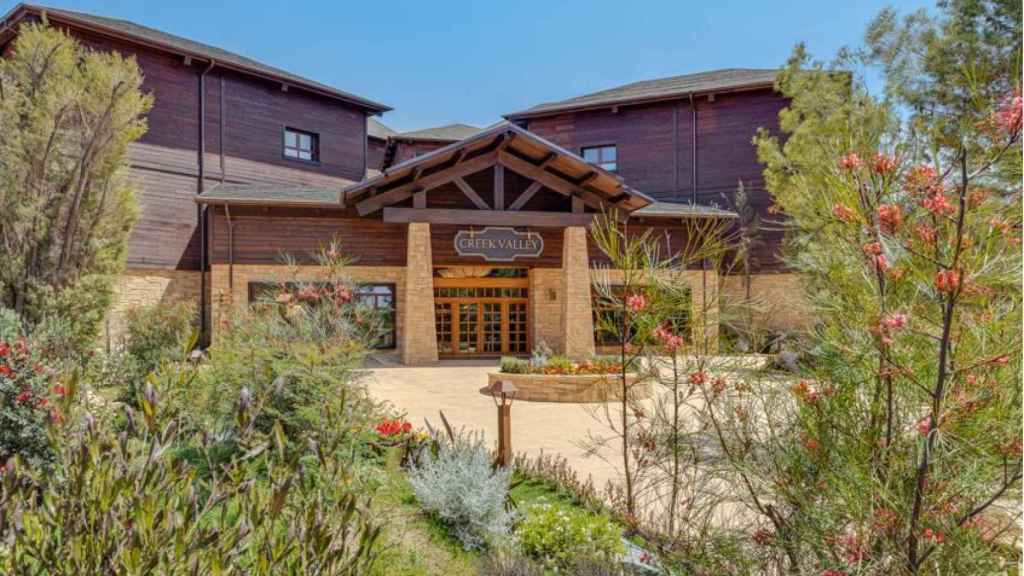 The park has five four-star themed hotels and one five-star hotel (PortAventura Hotels), with about 2,500 rooms, and a convention center (PortAventura Convention Center) with capacity for up to 6,000 people.

At the moment, David García acknowledges that there are no plans to open a new establishment beyond the 500-room hotel that would be included in the hard rock project to build a large leisure complex with a casino included in the Center Recreatiu i Turístic (CRT) in Vila-seca and Salou. It is expected that in the coming years it will see the light.

In short, many projects for a future in which the PortAventura management will continue to advance in its strategic agreements and invest in products with the opening of a new attraction in 2023. Details, soon.