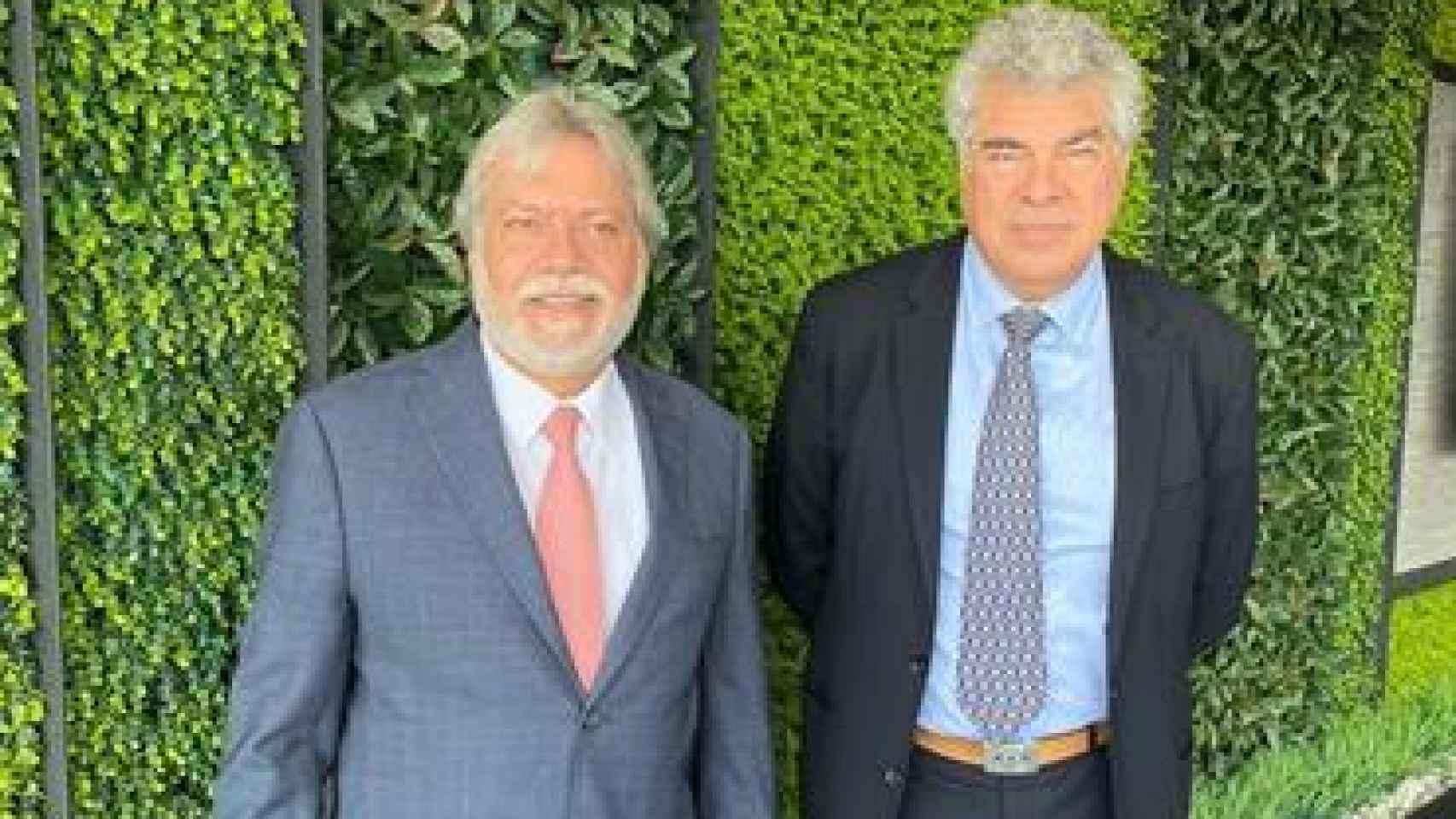 There were three strong points that Luis Amodio, president of OHLA, defined for the company, in 2021, during the last shareholders’ meeting. The first, the celebration of the 110th anniversary of the firm; the second, the “long-term commitment and trust of the Amodio family”; and, the third, the beginning of a new stage.

This last point is about to be achieved in the absence of the last quarter. In the first half of the year, hiring reached 1,550.6 million (80% more than in the same period of 2020). There, awards in Peru (more than 370 million euros), the United States (about 370 million) and Europe (over 250 million) stand out.

Regarding the third quarter, still unfinished, OHLA has increased these figures by 742 million euros. Therefore, the amount that the company chaired by Luis Amodio has added in 2021, in terms of awards, amounts to 2,292 million euros.

This figure does not take into account another contract that OHLA has obtained in New York. This is the LaGuardia AirTrain project, the line that will link La Guardia Airport with downtown Manhattan in just 30 minutes. The budget is 1,800 million euros, and in its development it goes hand in hand with ACS.

From United States to Czech Republic

Both ACS and OHLA have their first market in the United States for revenue and contracting. A market that could go even further according to the infrastructure plan developed by President Joe Biden.

Beyond this foreseeable promising future, the third quarter has brought OHLA the award of its largest contract since 2017. Its value is 321 million euros, and it has been achieved in California. It is about improving the capacity of the I-5 freeway. It just so happens that the previous ‘record’ of 2017 also took place in the same state. In his case, it was an action on the I-405 highway, for 1,400 million euros.

But if there is a market that has stood out from the rest in the third quarter, it has been none other than the Czech Republic, where it has been present since 2003. It is its third market in the world by portfolio. OHLA will participate in a joint venture in the expansion of the Great Urban Bypass of Brno, the second largest town after Prague. The amount was 89.8 million euros.

It also added two railway projects that, together, have a value of more than 210 million euros. In this way, OHLA adds more than 500 million euros contracted in the country during 2021. During the previous year, that figure was 530 million euros in Eastern Europe.

Because, in addition to the Czech Republic, the firm chaired by Luis Amodio has a presence in Poland and Slovakia. In the latter country, and since it ‘landed’ in 2005, it has been awarded railway works valued at 35.2 million euros in the last quarter.

Another country in which OHLA has obtained new awards in the last three months has been Sweden. There, he managed a project (the second so far this year) related to the expansion of the Stockholm metro for 86 million euros.