Homeowners in London, Ontario, are on track to receive a 2.8 percent increase in property taxes next year, down from the 3.8 percent originally projected by city staff.

The reduced tax increase is linked to a series of amendments tabled by city staff containing a mix of savings and investments that will be included in the 2022 annual update of London’s multi-year budget.

The budget covers costs and expenses between 2020 and 2023, but the council can review the financial plan each year.

During a policy and strategic priorities committee meeting on Thursday, nearly all of the amendments got the endorsement of the city council.

The biggest savings on the amendments include more than $ 3.7 million found through targeted service reviews of various city department budgets. These reviews are projected to generate repeated annual savings of more than $ 3 million by 2023 and beyond.

Another $ 2.7 million in savings was found in a reduction in investments required for child care and the Ontario Works program, both of which are the result of the COVID-19 pandemic.

Increasing the fine for illegal parking on private property from $ 45 to $ 60 also saved $ 100,000, according to city staff. However, they noted that this amendment was originally intended to deter repeat offenders rather than find savings.

The amendments also included spending required for municipal funding of the Middlesex-London Health Unit, which had a tax collection impact of approximately $ 640,000 in 2022.

A summary list of the amendments can be found at this presentation which was handed over to the councilors at the beginning of the meeting on Thursday.

The Trudeau government’s fiscal update, to be held on December 14, will be ‘limited in scope’

The proposed cuts would have cut funding for both programs in half, while only having a miniscule saving impact on 2022 tax revenue.

Deputy Mayor Josh Morgan was one of several councilors who came out in defense of the Neighborhood Decision Making program.

The program divides London into five areas and awards each one up to $ 50,000 for citizen-generated projects aimed at improving those areas. 2021 Winning Ideas Included ice rinks, recreational equipment improvements and new benches, among others.

“If we cut this one, it’s hard to get it back, and it’s removing something that people are very passionate about, that they are directly involved in and that are actually making big changes in their neighborhoods that they care about. Morgan said, adding that the program has generated countless ideas to improve the city.

“We may have only implemented about 80 of them, but there are tons of great ideas across the city that I know our staff has taken and incorporated into the annual updates of the parks and trail systems.”

As for the Neighborhood Small Events Fund Grant program, which provides a one-time grant of up to $ 500 per year to community or neighborhood groups to help with event expenses, Ward 4 Coun. Jesse Helmer said cutting program funds in half is not worth $ 10,000 in savings.

“In my experience, this really small grant program helps people who just don’t have the money to do these things without it,” Helmer said.

“It’s one of those things the city does that really helps people overcome those financial barriers and run some great events at low cost overall … I really see this as an enabler of some great activity.”

Helmer, along with other councilors, also noted that this program would be in high demand if the pandemic winds of COVID-19 subside next year, allowing restrictions on social gatherings to be lifted.

Ontario Awarded $ 210 Million in Support of COVID-19 to Ineligible Businesses, According to Auditor’s Report

The city council is nearing the end of its annual budget update process for 2022, with final approval scheduled for December 21.

The 229-page draft budget update can be read in its entirety at the city website. 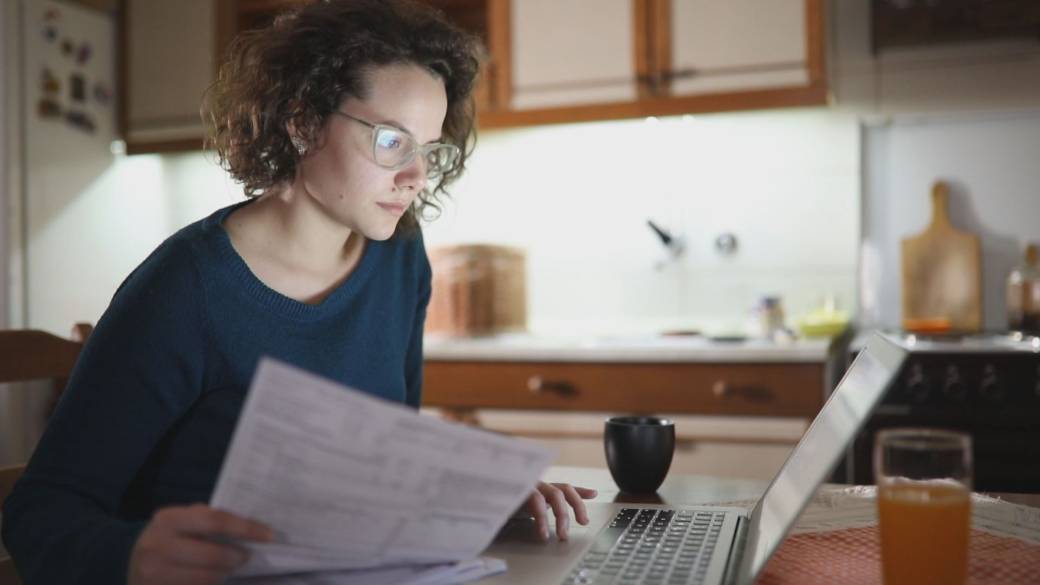 4:57How to avoid breaking the bank this holiday season

How to avoid breaking the bank this holiday season