The selection of the jury took place on Monday in the court of Trois-Rivières for the trial of the stepmother accused of the death in April 2019 of a young girl who became known as the “Granby girl”.

The seven-year-old girl died in disturbing circumstances while the juvenile protection services followed her case in the eastern municipalities. Her death occurred at the hospital, a day after she was found in critical condition at her family home.

The woman, who is in her 30s, is charged with second-degree murder and forced confinement. He has pleaded not guilty to the charges and his trial is expected to unfold for several weeks after the jury is chosen.

The girl’s father, who is also in his 30s, faces charges of neglect that caused death, neglect of children and failure to provide what is necessary for life. His trial has yet to begin, but it could begin in 2022.

The death of the seven-year-old girl caused a sensation in Quebec. At the time, it was revealed that the boy had been under juvenile protection surveillance for several years.

The Legault government later announced a public investigation to “determine the probable causes of this death and make recommendations to avoid similar deaths.” The dates and venue of the hearing, which will be chaired by coroner Géhane Kamel, have yet to be determined.

The boy’s death also prompted an internal investigation within the local health authority in Eastern Townships, which oversees the youth department. The findings suggested that the “complete system” did not protect the girl. 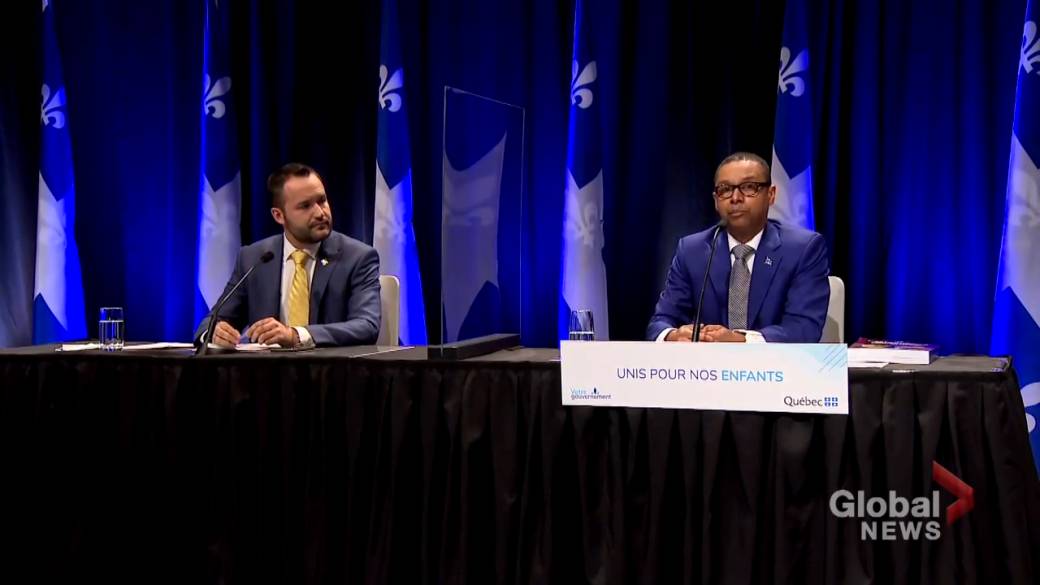 Quebec also created a special commission to investigate the rights of children and the protection of young people in the province. It was run by former nurse Régine Laurent.

She issued a series of recommendations in her final report, which was released last May. It included the adoption of a charter of children’s rights, better funding for various community organizations, and a reduction in the workload of youth workers.

In response to the recommendations, the province’s vice minister said he intends to prioritize an “in-depth” review of the Juvenile Protection Law. Lionel Carmant also pledged to implement more preventive measures to help children in vulnerable situations before their cases reach the juvenile protection department.

He also announced an amount of $ 10 million per year to improve clinical support services for foster families.