In the midst of London’s housing crisis, a new report to the Planning and Environment Committee (PEC) is raising eyebrows.

Among the reasons for the recommendation: 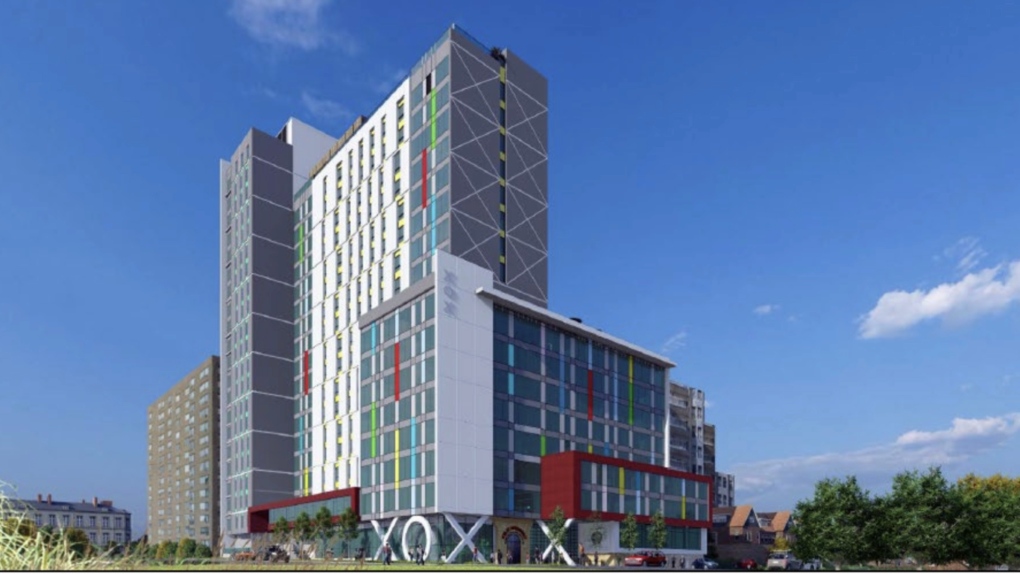 Neighbors who still oppose the plan say reducing the height from 28-storeys to 22-storeys fails to alleviate their concerns.

“It’s a complete disregard for the built structure and human structures that inhabit this community. This is a community,” says Ben Benedict, who lives nearby.

Anna Maria Valastro praises city staff for acknowledging the concerns of residents in the area west of Richmond Row.

“They looked at the development in relation to the neighbourhood. It’s over-intensification. It’s a brazen development,” Valastro says.

Ali Soufan, President of York Developments, says at the upcoming PEC meeting he’ll be, “looking for direction from council about whether they are advocating for organized intensification downtown.” 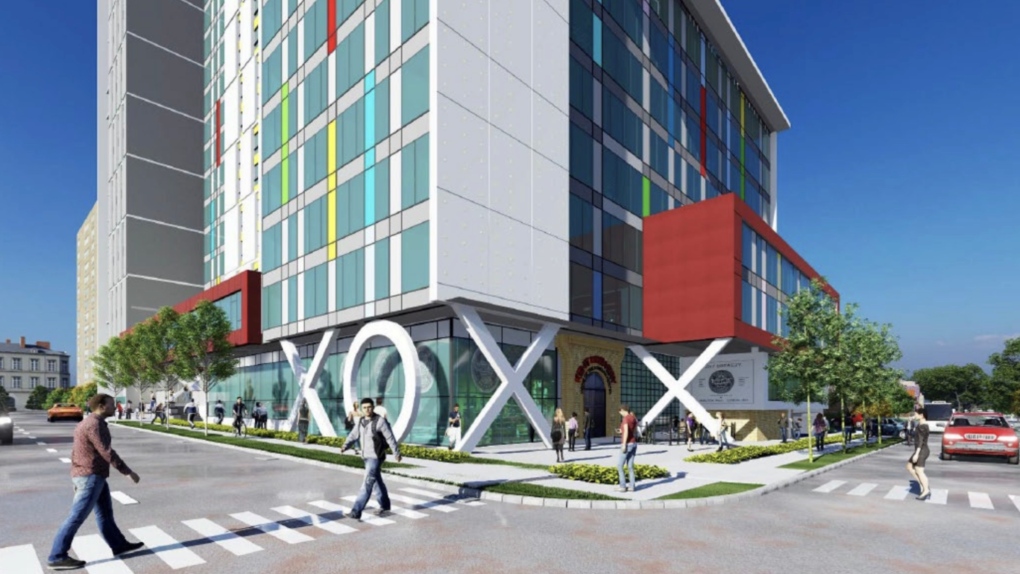 In a letter to the committee he disagrees with the staff recommendation to refuse the zoning changes.

He emphasizes that five per cent of the units will be affordable housing at 85 per cent market rent, a new location is being sought to move the historic Kent Brewery buildings, and a new craft brewery on the main floor will continue the brewing legacy on the if you.

A final decision on the application will be made by the city council in May.

Coun. John Fyfe-Millar, who represents the area, is surprised that a compromise couldn’t be reached between the developer and planning department.

“After two years, we should have been able to come up with something more than just a no,” he says. “It’s almost like they’ve come to loggerheads.” 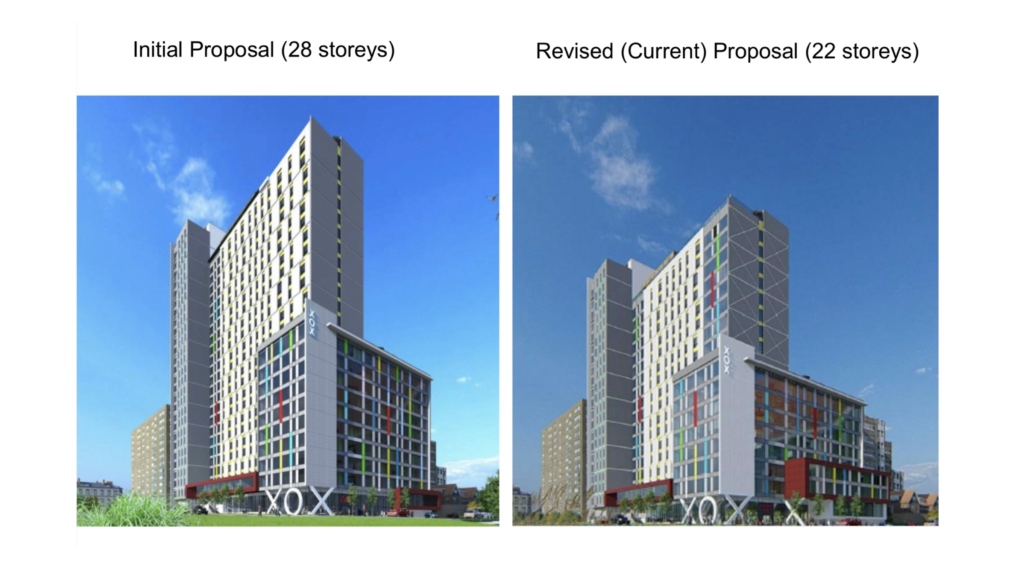 Although three high-rise towers about the site from Richmond Row and Mill Street, according to The London Plan the property belongs to a ‘Neighbourhood Place Type’ so height and density limits take into consideration the two-storey and three-storey homes to the west.

Neighbors say they support appropriate development as determined by The London Plan.

“The London Plan is about building a livable green city,” Valastro explains. “That’s why people were so proud of The London Plan.”

Coun. Fyfe-Millar believes there may still be room for compromise.

“Part of what we hear in the downtown is an inward and upward message, and I think getting that right is paramount here.”

Councilors on the Planning and Environment Committee will consider the application at a meeting on Monday.