Guy Lafleur is remembered for a lot of things — his thunderous slapshots, his smooth skating, his mane of helmet-less blonde hair.

He was, after all, named one of the NHL’s top 100 players in 2017, and holds the Montreal Canadiens’ record for most career points.

But for Hall of Famer and former linemate Steve Shutt, what really stood out about Lafleur was his humility.

“He was just he was just a small-town boy from Thurso, Quebec. And he stayed that way,” Shutt told CTV News. “He didn’t think he was famous. You know, he knew who he was.”

Shutt knew his friend was seriously ill, but learning of his death on Friday was “kind of a shock” nonetheless.

“You know, he looked pretty good. He was lucid. We were talking,” said Shutt, recalling a visit he paid to Lafleur just a few weeks ago. “At one point, he got out of the bed and walked over and gave my son two bottles of his Guy Lafleur wine from him.”

“I told him I was coming back in August, and he never — he never responded. So I think he knew,” Shutt added, holding back tears. 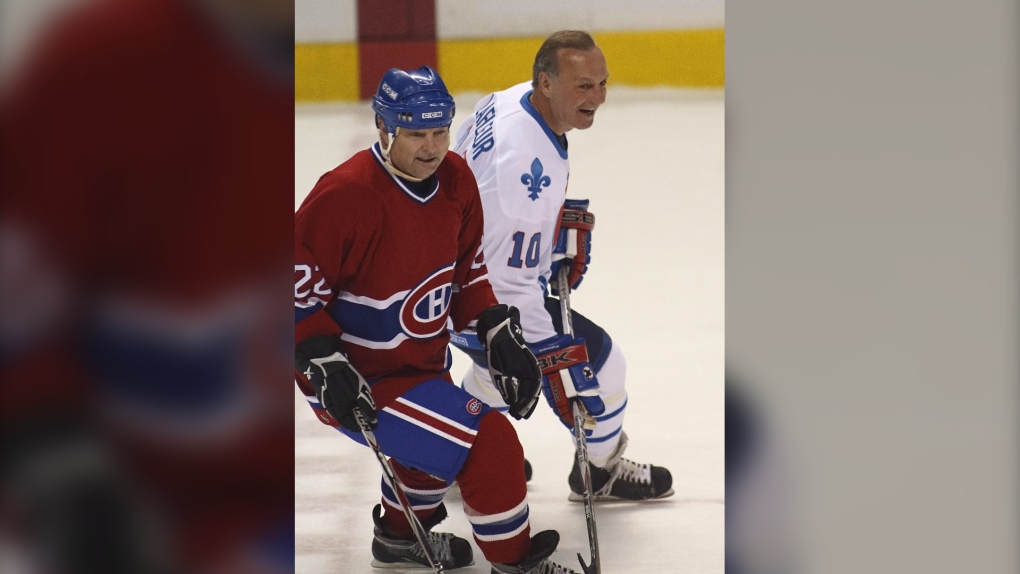 On April 22, news broke that Lafleur had died of lung cancer at age 70.

Since then, there’s been an out-pour of condolences from players, coaches and fans alike, many stressing that Lafleur’s personality — his down-to-earth attitude, his charisma — is what truly set him apart.

“That’s his real personality, and that’s the way he was on and off the ice,” said Shutt, adding that Lafleur’s character served as a blueprint for generations of Habs players to come.

“That’s what the mystique of the Montreal Canadiens is, it was just ‘being humble,’ not being arrogant. Have a swagger about you, but don’t walk in with a huge ego.”

Hockey has changed a lot since the seventies—in Shutt’s words, “players are getting traded because of money”—and he believes Lafleur’s humility is more relevant now than ever.

“Everybody should just take a look at that. Not only in hockey, but in life.”

Watch the video for the full interview with Steve Shutt.