Candidates running in Calgary’s municipal elections have spent the last few months making their bid for the future of the city, and industry experts have identified several issues that many hope will be a priority once a new one is elected. mayor and a council.

Calgary has long been known as the energy capital of Canada for its vast experience in oil and gas, and now other modes of energy production have emerged from that sector as traditional oil and gas companies explore alternative energy options. .

BluEarth has been based in downtown Calgary for the past 11 years. The 130-person company builds and operates wind, hydro and solar facilities in North America.

The company even partnered with oil and gas giant Shell to build a wind power production facility near Drumheller, northeast of Calgary.

“There are many players who are partially meeting those zero net carbon or carbon reduction targets by working with groups like BluEarth to generate clean energy,” said the company’s president and CEO Grant Arnold. “Alberta is experiencing tremendous growth in this sector, especially in the last two years.” 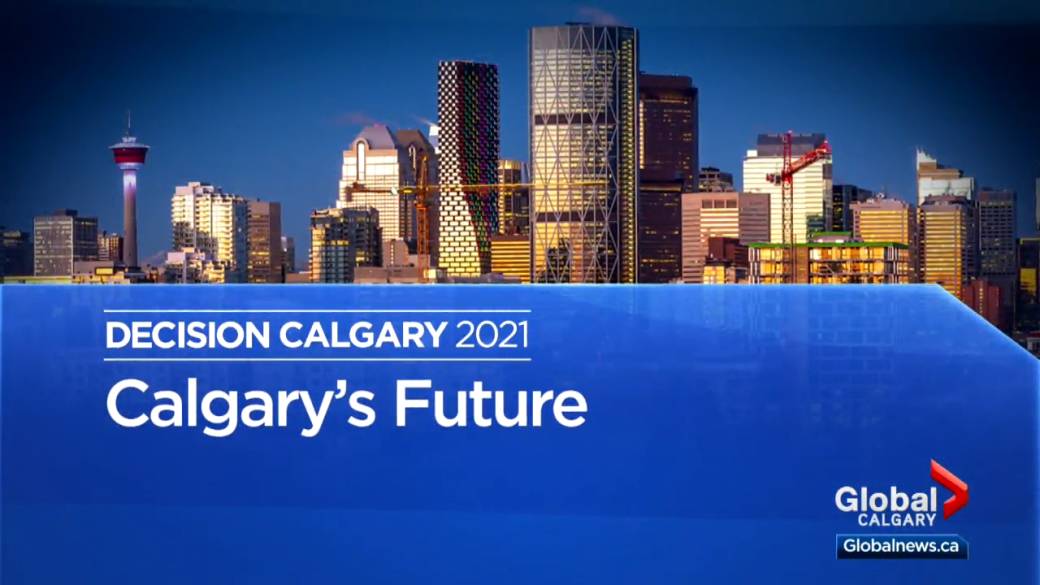 4:33Calgary Elections: How can a new council prepare the city for a prosperous future?

Calgary Elections: How can a new council prepare the city for a prosperous future?

It’s stories like these that Calgary Economic Development said it wants to tell about the city’s ongoing economic growth as it works toward local economic diversification.

The organization focuses on attracting, retaining and expanding capital and talent companies to the city through its ‘Calgary in the New Economy’ strategy.

“Calgary will always be the energy capital of Canada, it may look a little different, it may have a slightly different face, but at the end of the day, energy will always be at the core of what we do,” says the organization. said Acting CEO Brad Parry. “It’s just a matter of rebalancing the portfolio a little bit now and letting some of these other sectors start to get some light and grow.”

Trending on Canadian News  Can Taylor pull off one more miracle?

According to Parry, there are currently more than 2,000 job opportunities in Calgary’s tech sector after several large corporations, such as SVG Ventures’ Infosys and Thrive, announced the expansion of Canadian operations in the city.

“This helps change the perception that we are a one-trick pony,” Parry said. “By having these big corporations here, it allows us to attract these small companies. It’s almost like a hive effect, you can see that this growth continues. “

However, there are concerns that young people will leave the province to work elsewhere, which has been characterized as a “brain drain”.

In the 12 months to June, Alberta experienced its weakest population growth since the 1980s, according to provincial data.

Provincial data also showed that, for the first time since 1971, Alberta no longer had the youngest median age among provinces. Alberta’s average age is now 37.9 years, slightly older than Manitoba’s 37.8 years.

“We are not attracting people in the first place, and many of the people who are not coming are young. That will really have an effect on our workforce for the next generation, ”said Janet Lane, director of human capital for the Canada West Foundation. “That is a problem for employers, and especially at a time when we are trying to attract new employers and new investment to the province.”

Lane is currently working on a report looking at the trend of young people leaving Alberta and what can be done to attract and retain that young talent.

According to Lane, Alberta’s population growth projections are due in large part to immigration and new births in the province, and there is a potential for a gap in the workforce to be created as more Albertans grow up. over 65 years.

“We are losing talented young people to opportunities outside of this province. That’s something we’d like to nip in the bud, ”Lane said. “Now that we know we have a problem, we can start to figure out why and then how to reverse it.”

The city’s geographic growth has also made headlines in the months leading up to the elections with lengthy public hearings of the Guide for Large Communities, which was returned to the administration as a living policy document. The city council also voted against greenlighting 11 new community developments last year.

Alkarim Devani, co-founder of local development firm RndSqr, said that 90 percent of new developments in the city are in new outdoor communities, while only 10 percent are in established neighborhoods.

“These things must exist in parallel. Both must happen, but the question is at what pace and speed, ”Devani told Global News.

RndSqr recently opened a new downtown development on the Marda Loop with 63 residential units above commercial spaces, located on the property of 3 previous homes. Davani said the biggest challenges facing redevelopment in established areas is siding with those communities, as well as the polarization surrounding the density debate.

Calgary Decision: Will the future of downtown become an electoral issue?

According to Davani, attracting and retaining talent and investment is intertwined with the development of the city.

“Everyone is worried about their property taxes and their business taxes, and we still have a hole in the center of town. How are we going to fill that void to ease that burden and how are we going to build these communities and a thriving hub for developers to come back and say ‘we want to invest in that city.’

Calgarians will have a voice and vote when they go to the polls on October 18.