Some family physicians in Alberta say they are dealing with an increasing number of aggressive, misinformed and distrustful patients who want a note exempting them from receiving the COVID-19 vaccine.

Two of the three Calgary doctors who spoke to The Canadian Press also said that some people yelled racist comments at them after they refused to write a note because the patients had no health problems known to cause serious side effects to an injection. .

“They mostly comment on my brown skin and hijab,” said Dr. Sakina Raj. “I am also Muslim… so they come to religion and they get personal with it.

“It’s really scary because I feel like they were so verbally abusive at times that they could hurt us.

“But I’m still nice to them. I kindly calm them down. I have too much experience to feel stressed by them. “

Raj said that since Prime Minister Jason Kenney announced a vaccination trial program to try to roll back a fourth crippling wave in the province, safety has become such a concern that the Sehet Medical Clinic is now dealing with new patients. wanting a phone-only exemption.

Raj and another Calgary doctor said more than three patients a day request an exemption from their clinics. Dr. Mukarram Zaidi said that a patient tried to bribe him with $ 200.

“He comes in and says he would like to have a note and that he will make up for it,” Zaidi said.

When Zaidi refused, the patient became aggressive and began speaking louder to him about ethics, he said. 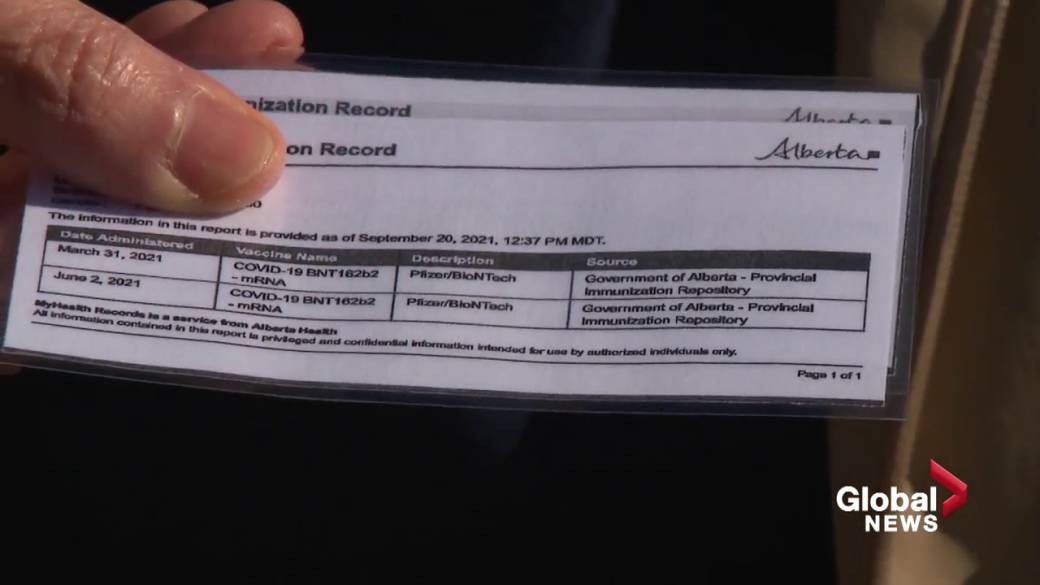 Zaidi said few people are eligible for an exemption. They include anyone diagnosed with myocarditis or pericarditis (inflammation of the heart or its membrane) or someone who has a confirmed anaphylactic allergy to an ingredient in a COVID-19 vaccine.

This particular patient did not meet those criteria.

“I was really upset with that,” Zaidi said.

Raj said he had thought about calling the police during some consultations.

“Before, there were people who came in without a mask, in a way arguing, but this vaccine test has taken it to another level,” added Zaidi.

Zaidi and Raj said that racist comments and an aggressive tone are prevalent these days, but they don’t want to focus on that. What worries them most is that misinformed patients are entering their clinics.

Some patients tell stories of relatives in other countries who have had outlandish reactions to the vaccine. Others say their religious leader has told them not to inject. Zaidi said that some patients do not want to hear any scientific information.

“It frustrates me to understand the mentality of these people.”

If patients are concerned about having an allergic reaction, doctors instruct them to take an allergy test, which some patients refuse to do.

Dr. Memoona Butt, another Calgary physician, said she is more frustrated with patients reading information about the virus from unverified sources.

“Some people are saying that they don’t want any foreign particles or chemicals injected into their body. Several patients are also concerned that we are putting some chips in their system, ”Butt said. 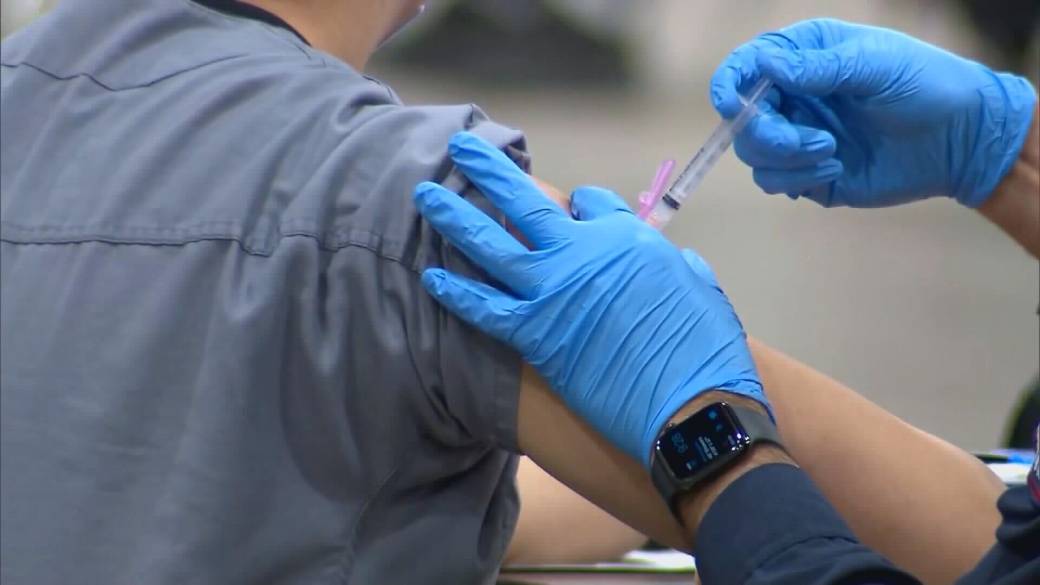 All three doctors said their colleagues from across the province have succeeded in persuading vaccine doubters to get their shots by explaining what’s involved and addressing their concerns.

Raj said he is concerned about his patients who do not want to be vaccinated.

“Some of them are smokers, have underlying lung diseases or are diabetic. If they get COVID, they could end up in (an intensive care unit). “

He said his clinic has been calling patients to educate them on why they need to get vaccinated. 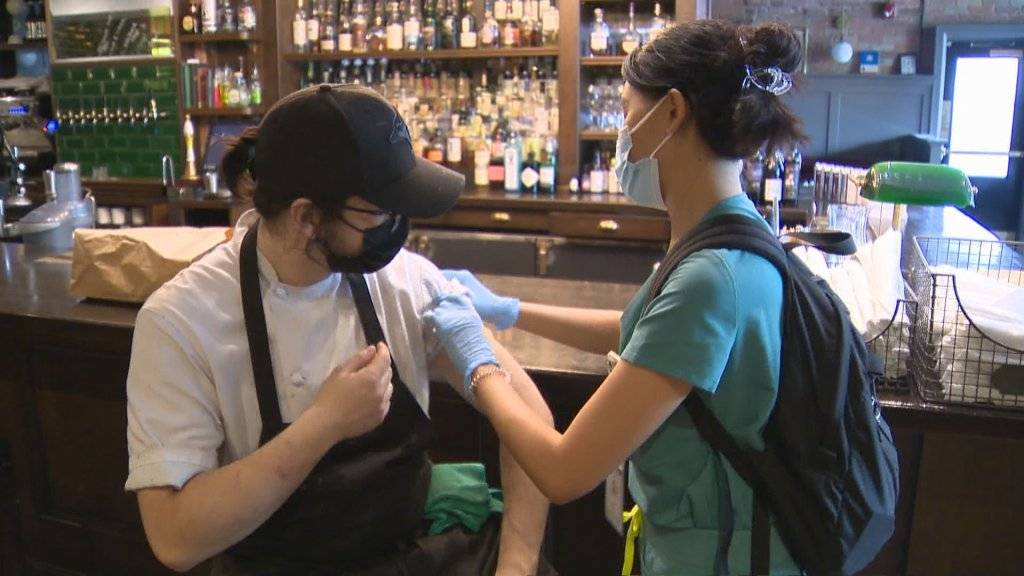 “We have seen how interactions with patients on this topic can become emotional and difficult,” wrote the Alberta College of Physicians and Surgeons in a statement to physicians.

The faculty, which regulates the practice of medicine in the province, says doctors can ask patients to leave if they become abusive.

“You and your team are not expected to tolerate this type of behavior,” the statement said.

Raj said the best advice he gives his patients is to keep an open mind.

“I still want to help you.”