Indigenous leaders are calling for more to be done in Quebec as the country celebrates its first National Truth and Reconciliation Day to honor lost children and survivors of residential schools.

A march will begin at 1 pm in Montreal, which is being organized by the Native Women’s Refuge and the Quebec-Labrador Assembly of First Nations.

Nakuset, the shelter’s executive director, explained that the newly created legal holiday is not a celebration but a day of mourning for what indigenous children and their families were subjected to and endured in Canada.

“We need action. We need justice, ”he said. “And we need a lot of really positive changes and that’s what it’s all about today.”

What can Montréalns do to show their support for indigenous communities? Nakuset encouraged those able to attend the Every Child Matters march.

“I’m really asking that the young people come forward as well, because they really are our future leaders,” he said.

Recent discoveries of thousands of nameless graves at former residential school sites in Canada have lobbied Canadian governments to address indigenous issues and renewed calls for action. But Quebec Prime Minister François Legault decided in June not to officially recognize the day, claiming the province had enough legal holidays.

Legault upheld his decision on Thursday. He said he does not intend to make September 30 a holiday because “we need more productivity” despite the fact that Québec solidaire presented a motion and was supported by opposition parties to recognize the day.

The Quebec government’s refusal to acknowledge systemic racism in the province has also been harshly criticized. The government has also not yet adopted the Joyce Principle, which requires recognition of systemic racism.

The principle was created in honor of Joyce Echaquan, an Atikamekw mother of seven who died a year ago. He was teased by healthcare personnel while he was dying in a Joliette hospital.

Ghislain Picard, head of the Quebec-Labrador Assembly of First Nations, said the principle should be accepted as a whole. – and that failure to do so is an example of a “pick and choose position” on the part of the government.

“The reality is that the government is choosing to isolate itself because systemic racism is the basis of a national consensus and even beyond, I would say,” he said.

The Indian Residential Schools Crisis Line (1-866-925-4419) is available 24 hours a day to anyone experiencing pain or distress as a result of their residential school experience. 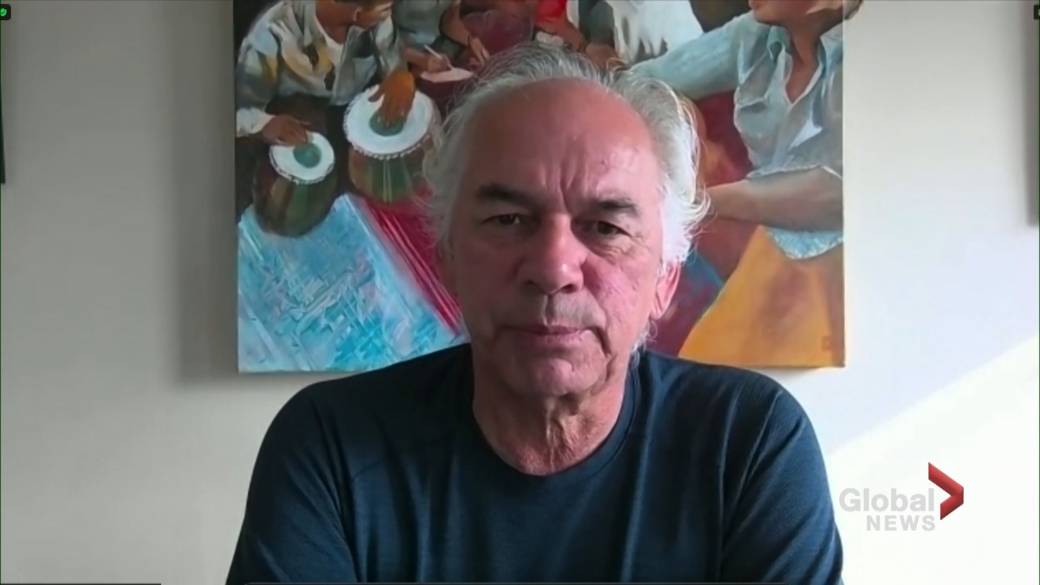 —With files from Raquel Fletcher, Saba Aziz, and The Canadian Press of Global News