A puzzling video posted to Facebook shows a Canadian Pacific (CP) train rolling through the heart of an antelope herd in Saskatchewan.

In the video, we see the antelopes spinning on the rails in the same direction as the train, without noticing that it is catching up with them. The train conductor honks desperately to warn them, but the beasts don’t seem to care.

Then, the train crosses the herd, crushing dozens of antelopes in its path.

The sad scene took place on November 15 near Maple Creek, Sask., CP reported in a statement.

“When this type of incident occurs, the crew members should report it to the CP Operations Center. Subsequently, CP notifies stakeholders, including provincial authorities, of the accident caused to wildlife, ”CP said.

The railway company explained that it is difficult for a train to stop for a short distance in order to avoid a collision with animals.

The Saskatchewan Ministry of the Environment, for its part, said collisions between trains and wildlife were not uncommon. The ministry added that more than 100 antelopes were killed in four collisions with trains between November 9 and 20. 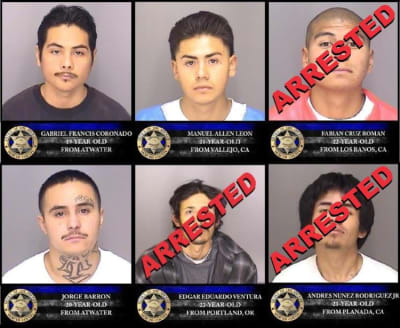 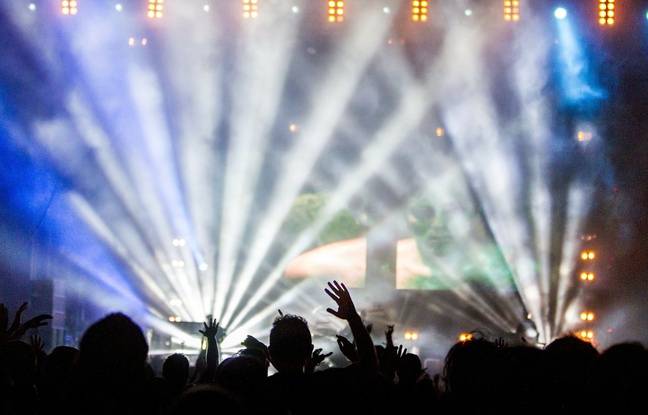 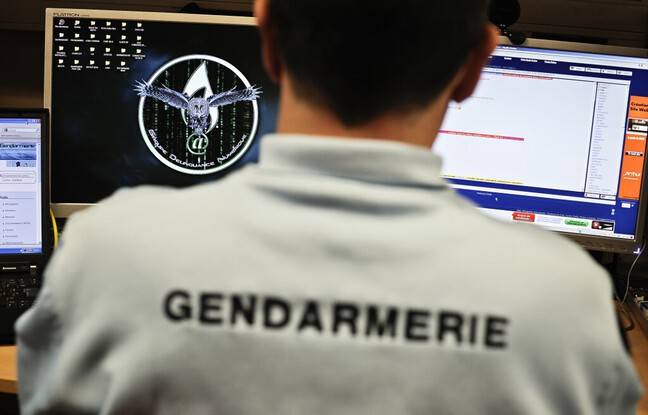