Trump Paris Agreement criticized the treaty during the G20 summit. - The Canadian
Skip to content

Trump dedicated the last speech of his Presidency at the G20 Summit to harshly condemning the Paris Climate Agreement from which his country withdrew under his mandate, but to which his successor, Joe Biden, has promised to return.

By video call, at an event on how to save the planet from the climate crisis, organized by Saudi Arabia, Trump said: “I withdrew the United States from the unfair and unilateral Paris Climate Agreement, a very unfair agreement for the United States.”

“The Paris Agreement was not designed to save the environment. It was designed to kill the American economy, “added Donald Trump.

He further said, “I refuse to hand over millions of American jobs and send billions of dollars to the world’s worst polluters and environmental offenders, and that’s what would have happened.” To see the video give click here.

Trump and the Paris Agreement

In the speech recorded at the White House, the US president defended his management on environmental issues, which has been widely criticized by activists against the climate crisis.

Donald Trump thus rescued his argument that the Paris commitments were not as strict for polluting countries like China, an argument he used to remove the United States from the pact.

This was achieved on November 4, in the middle of the electoral evening, three days before the projection of Biden as the winner of the elections. 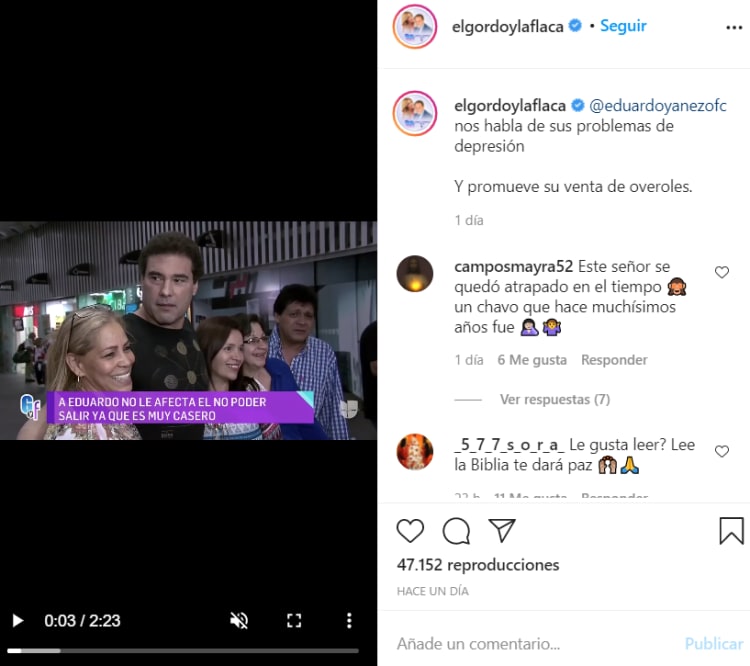 Eduardo Yáñez assures that he fell into a deep depression and thought about suicide; now sells overalls 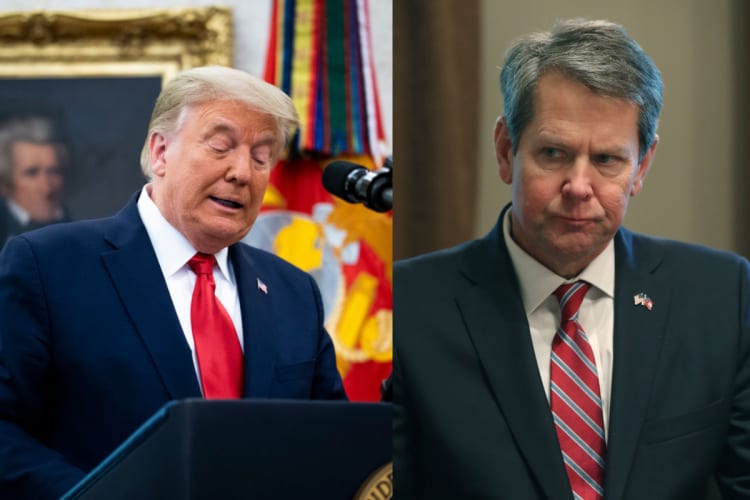 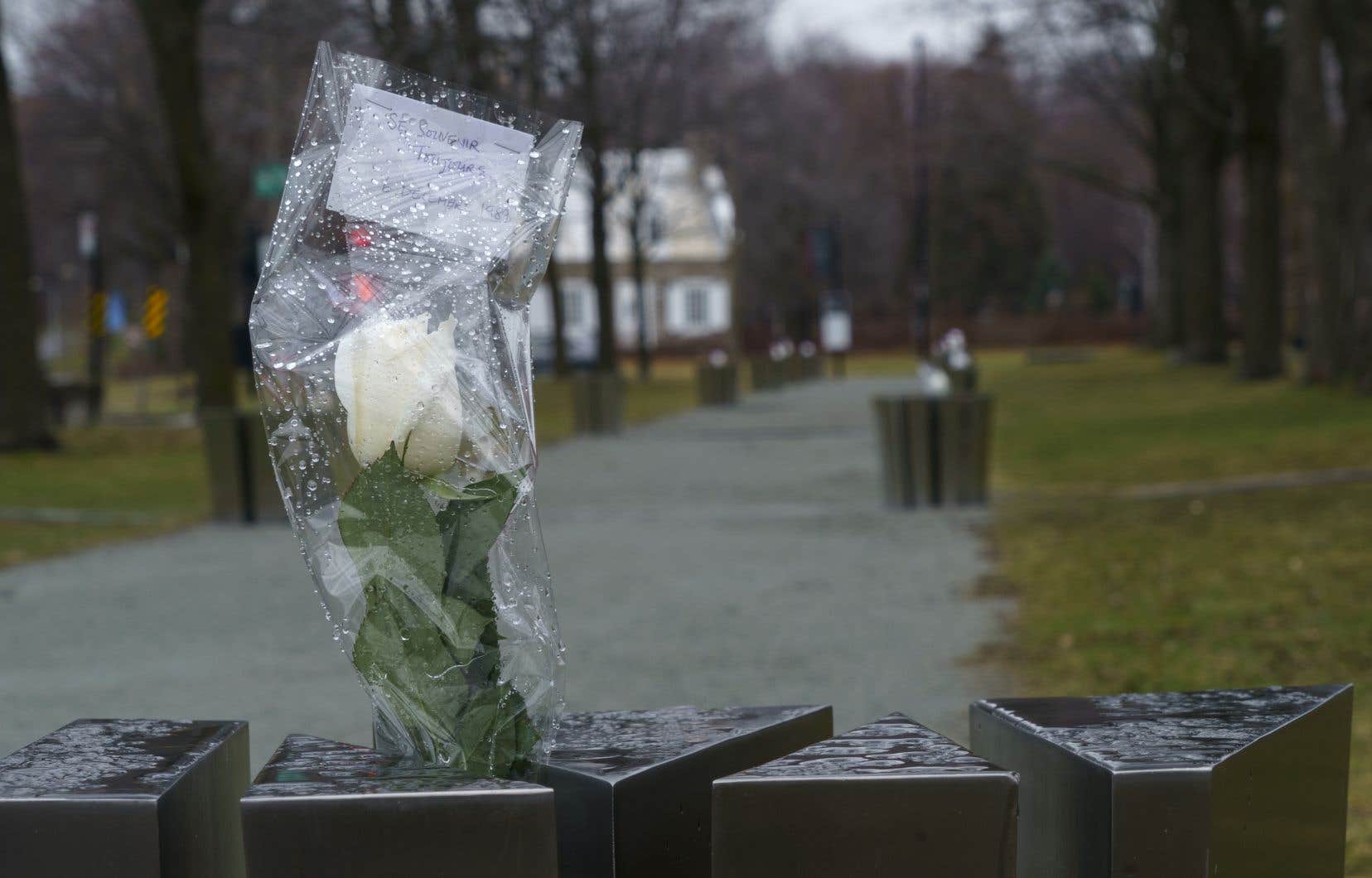 Polytechnic | The commemorations will be virtual

MLS: a touch of Montreal with the Revolution

Corona live blog: In which districts the situation is worsening