Rupert Murdoch, founder of the News Corp media empire, patron of conservative politicians and causes, believes that US President Donald Trump will lose the election by a wide margin to Democrat Joe Biden, according to sources consulted by the Daily Beast.

Murdoch, 89, thinks that Trump’s management during the COVID-19 pandemic will end up costing him the Presidency in the November 3 elections.

The fact that the chief executive of News Corp considers that Trump is not going to repeat his mandate may put the universe of media controlled by the Australian magnate, such as Fox News or The Wall Street Journal, in a more equidistant place compared to the Republican.

According to sources, the relationship between Murdoch and Trump has become more distant and they have not spoken for weeks, in part due to the criticism that Trump has devoted to Fox News, despite the fact that the president regularly uses some of his programs to launch slogans and criticisms.

Trump has been particularly unhappy with the network’s election polls, which put the president at a disadvantage in key states, and with host Chris Wallace, who moderated the first presidential debate last month.

Despite the fact that Murdoch has never been a great friend of Trump -which according to the book ‘Fire and Fury’ he called a “fucking idiot” after a call-, Australian-controlled media, especially Fox News, were key in the candidate’s victory. Republican in 2016.

“After all, it seems like people are ready for ‘Sleepy’ Joe,” Murdoch said, according to the Daily Beast, which uses the nickname Trump has popularized to refer to his Democratic rival.

Seniors with proven morale in Mauricie 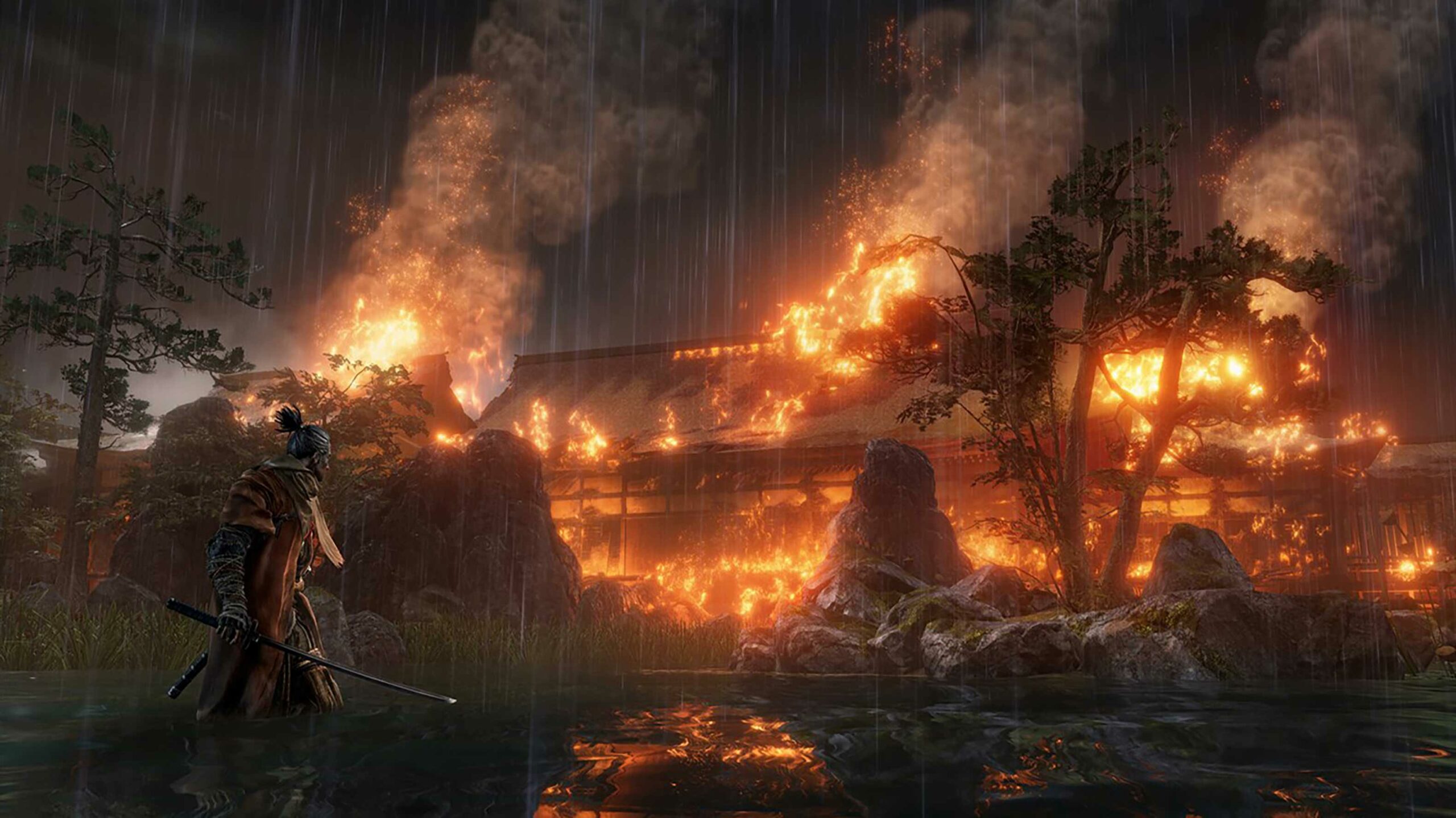 “Secure” trips to Cuba offered to residents of the Atlantic bubble