EA controversial offside decision, a late goal and possibly two seriously injured players caused some frustration at Liverpool FC and Jürgen Klopp. The coach came with the champions in the local derby at Everton FC only to a 2: 2 (1: 1), because the alleged winning goal of the Reds did not count. The Toffees remain undefeated leaders, but have been waiting for a derby win for a decade. Most recently, Everton had won in the league against Liverpool exactly ten years ago.

“I did not see any offside,” said Liverpool coach Klopp visibly pissed off at BT Sport. “Maybe someone can explain it to me.” Jordan Henderson scored in stoppage time, but the video referee saw Sadio Mané as he was offside – a very debatable decision. No offside position could be seen with the naked eye on television images. According to the Sky Sports broadcaster, Liverpool has requested an explanation from the Premier League.

“I’m a real VAR advocate, but there is no offside in the picture I saw,” said Klopp. At BT Sport he also praised his “dominant” team: “It was obviously not our day, but I saw a very good performance. I would be even happier if we had won, but I wanted to see a reaction. ”Before the international break, champions Liverpool had a memorable 7-2 at Aston Villa.

In the derby, the Reds and the Toffees had an entertaining, offensive Merseyside derby at Goodison Park. Liverpool took the lead twice – through Mané (3rd minute) and Mohamed Salah (72nd), who scored his 100th competitive goal for the Reds. Everton came through Michael Keane (19th) – after submission of the former Bayern James Rodriguez – and Dominic Calvert-Lewin (81st) each to equalize.

In the end, the team of the former Bayern coach Carlo Ancelotti played outnumbered because Richarlison saw Rot for a tough foul on Thiago. An investigation should show whether Thiago was injured more seriously. The extent of the injury to Virgil Van Dijk, who had to leave the field early after a hard attack by Everton keeper Jordan Pickford, was initially unclear. “It doesn’t look good,” said Klopp. According to Sky Sports, his club is also demanding an explanation of why the video referee was not used after Pickford’s tough attack against Van Dijk, who was previously sidelined. Pickford didn’t even receive a warning for the rude action.

Timo Werner and Kai Havertz scored their first league goals for Chelsea, who lost the victory in the 3: 3 (2: 1) against Southampton FC shortly before the end. Therefore, there were many disappointed faces at Stamford Bridge: Werner’s brace (43rd / 57th) and a goal from Havertz (59th) were not enough to win because the Chelsea defense weakened. Goalkeeper Kepa made a particular contribution with his mistakes. Danny Ings (43.), Che Adams (57.) and finally the former Gladbacher Jannik Vestergaard (90. + 2) scored for the Saints.

Southampton coach Ralph Hasenhüttl, who had trained Werner at RB Leipzig, praised his former protégé. “I’m very happy that Timo is playing in England,” said Hasenhüttl. “He’s fantastic for the fans. But it’s good that we took a point with us, otherwise I wouldn’t be so happy for him. “

In the evening, Pep Guardiola won the duel with Manchester City against his former co-coach Mikel Arteta, who is now Arsenal’s head coach. City won 1-0 (1-0) against the Londoners at home. Raheem Sterling (23rd) scored the winning goal. Ilkay Gündogan made his comeback as a substitute after surviving the corona infection. L1: “No way” for Canal + to reinvest “at a loss in football” warns Saada

Corona in Germany: wave of lawsuits against measures feared – tax increases under discussion

Trump’s immigration plan for second term is revealed by adviser 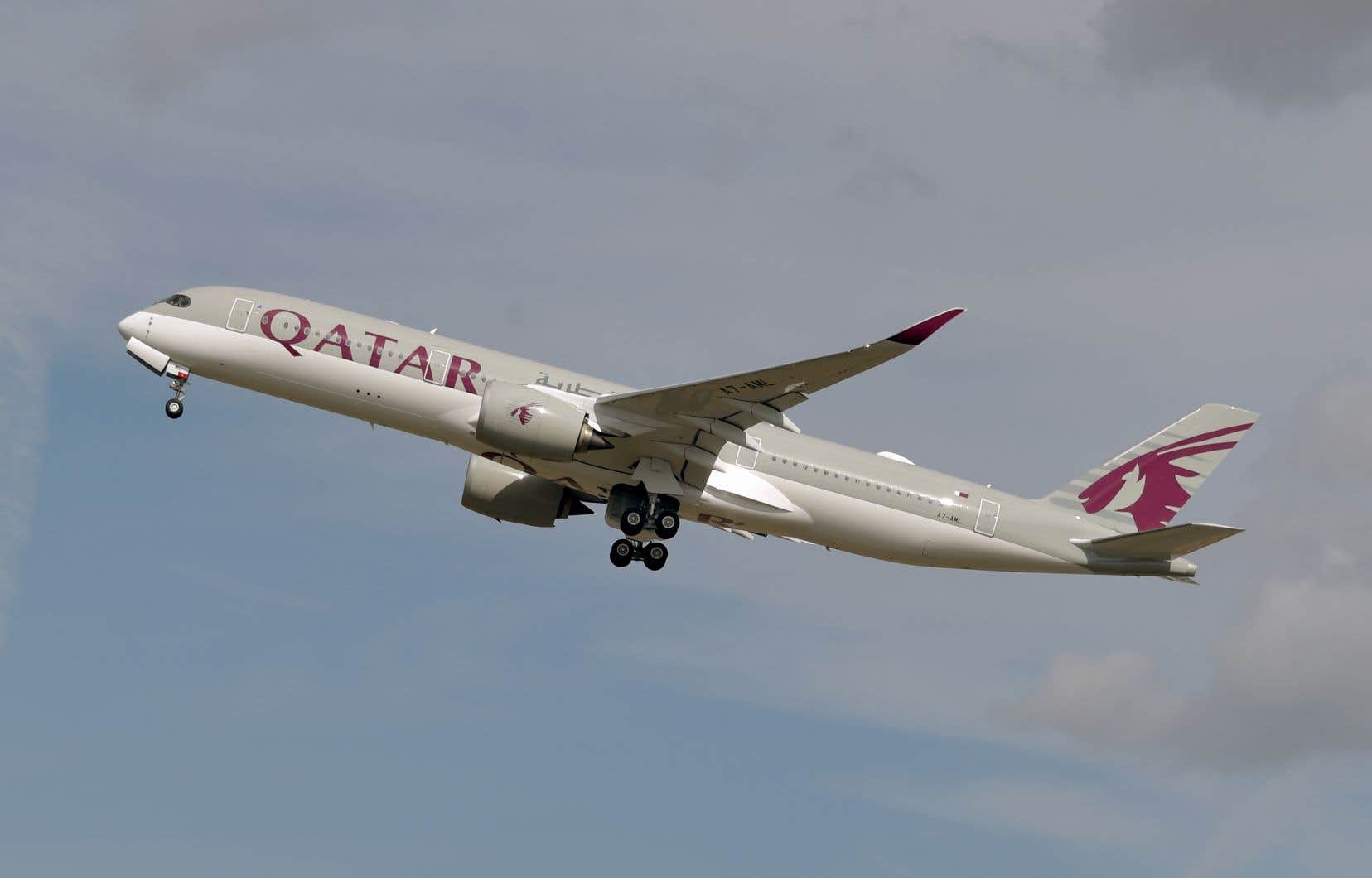 After Nice, the Archbishop of Strasbourg calls for “eradicating Islamism”