Efraín Cisneros was arrested in Dallas, Texas, charged with three cold-blooded shootings in a motel room.

Cisneros, 37, was detained by agents of the Homicide Division of the Dallas Police Department (DPD) in North Texas.

Efraín Cisneros faces three counts of capital murder and that according to the Texas State Penal Code it is the only crime punishable by death for anyone found guilty at trial.

The crimes that Efraín Cisneros is accused of have shaken the Hispanic community in Dallas because two of the three victims are Hispanic.

The legal documents of the case reveal that the clue that led to the identification and arrest of the alleged killer were images of a black Ford Expedition truck in which he escaped from the crime scene.

In the arrest warrant against Efraín Cisneros, consulted by MundoHispánico, the details of the crime are revealed and that it still contains many questions for the authorities.

When the manager opened the door, he found three people shot dead on the beds of the rooms.

Efraín Cisneros, 37, was arrested on charges of three cold-blooded homicides for a motive that is not yet known. (Photo: Dallas County Sheriff’s Office) Filed: Texas Motel Crime Efraín Cisneros 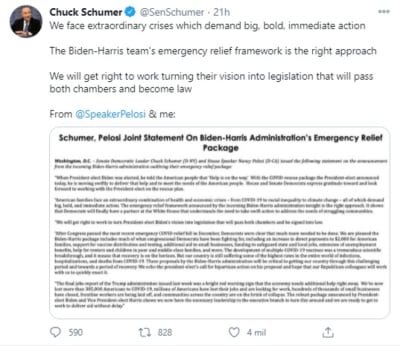 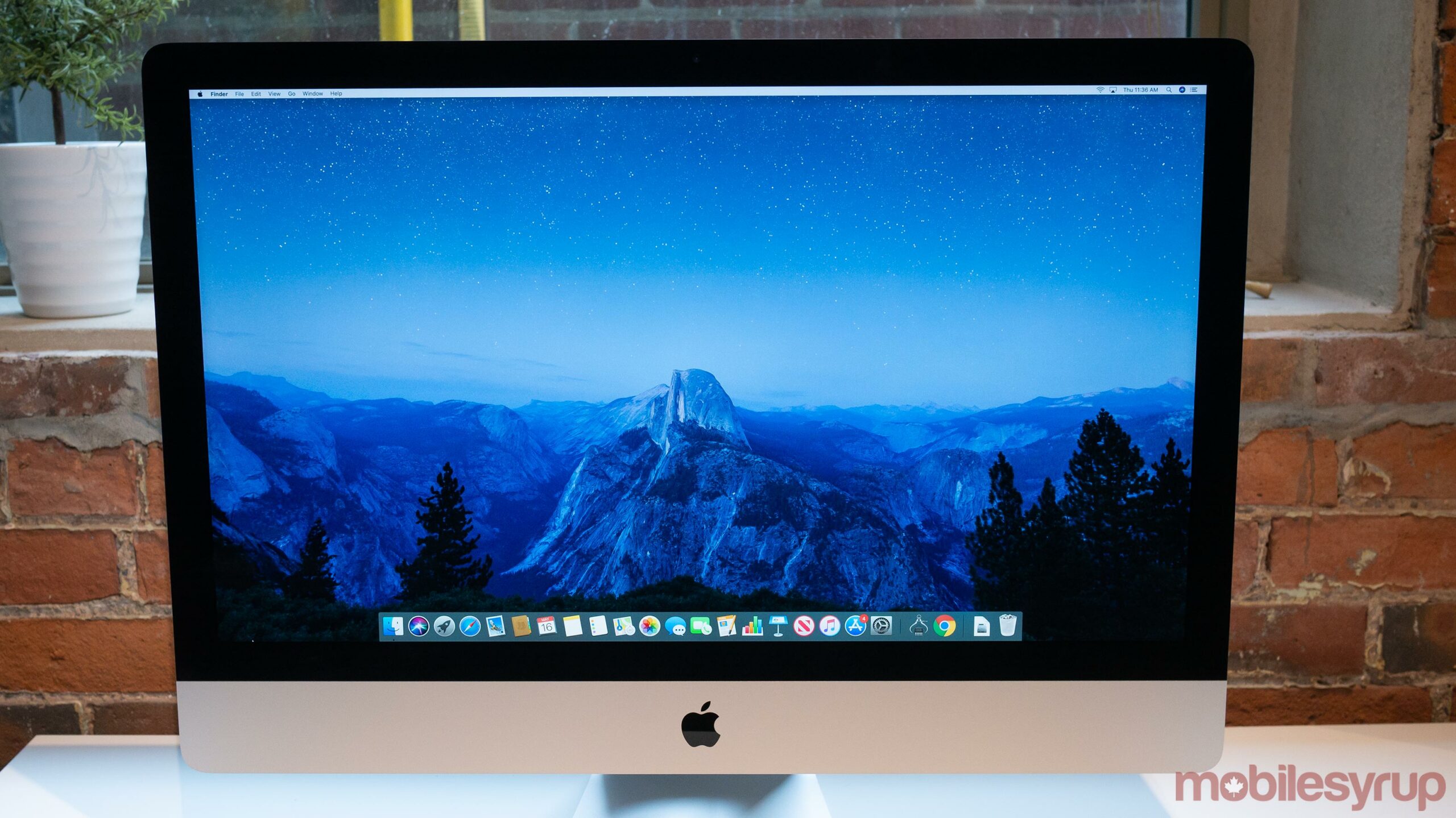 Apple is reportedly planning to release a refurbished iMac this year 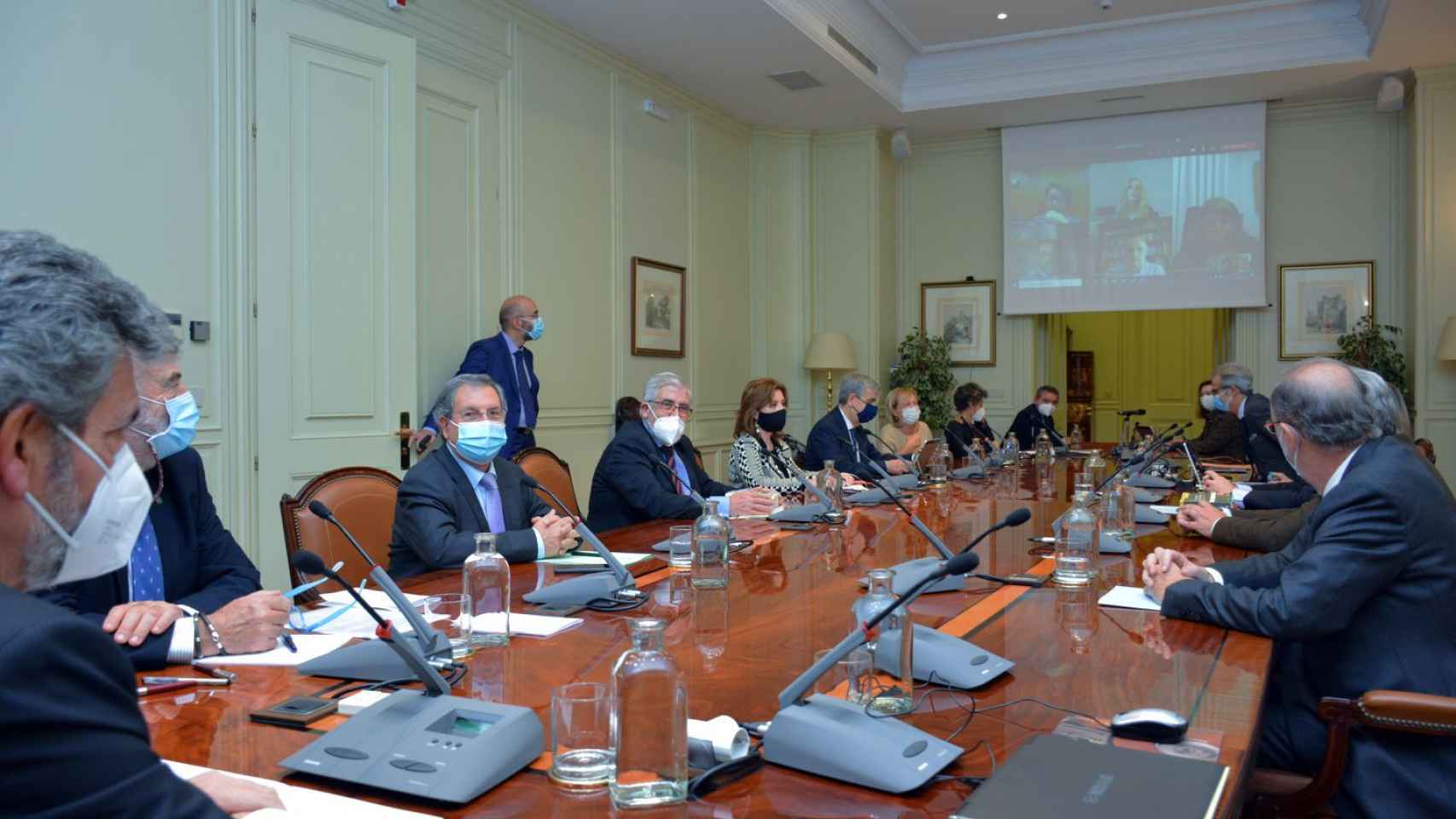 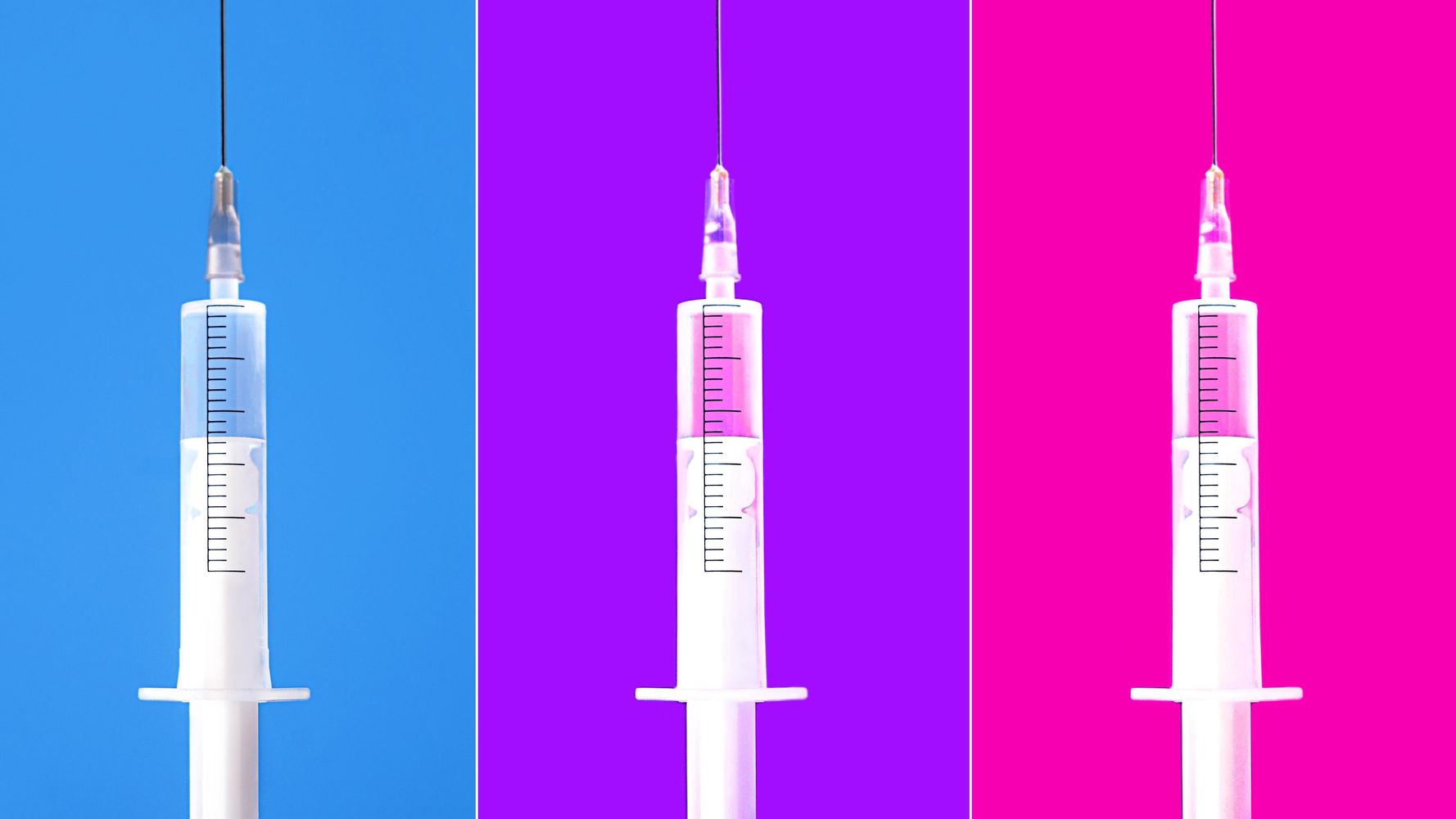 What to watch on TV on Saturday? 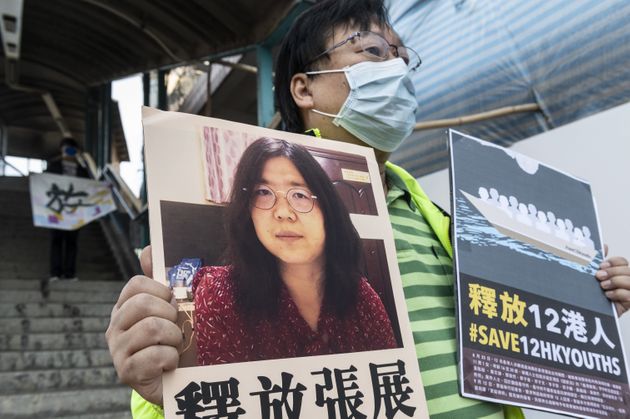 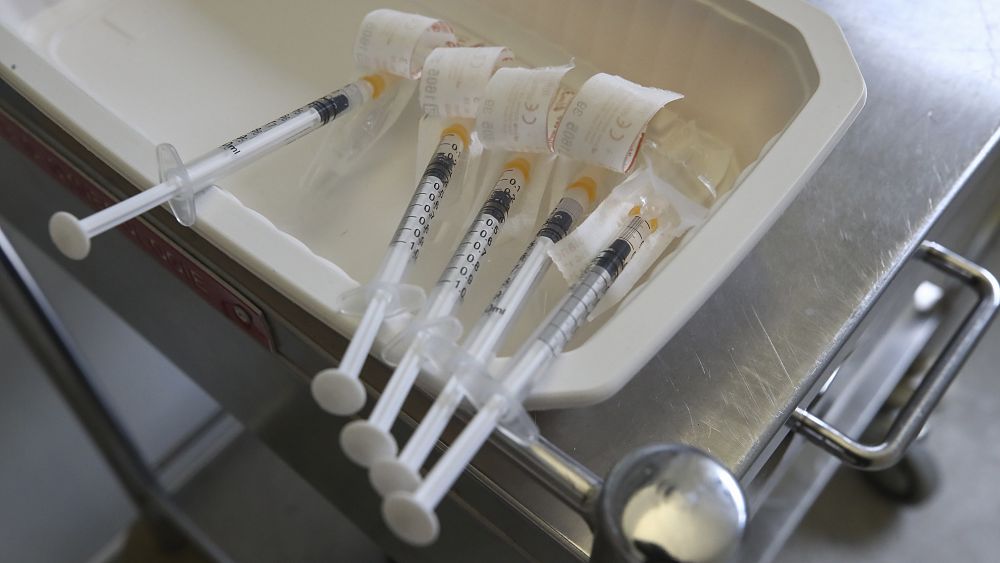 January 15, 2021
We use cookies on our website to give you the most relevant experience by remembering your preferences and repeat visits. By clicking “Accept”, you consent to the use of ALL the cookies.
Cookie settingsACCEPT
Manage consent