A woman walking her dog on a local trail in Collingwood, Ontario, was assaulted Sunday night, prompting a search for the suspect, police say.

Just before 9 p.m., the woman was walking down the path between Spruce and High streets when police say a man approached from behind and knocked her to the ground.

According to Collingwood OPP, the woman was able to fight the man. He was last seen running west down the path to High Street.

Police said the woman suffered minor physical injuries as a result of the attack.

Officers and police dogs were called to the scene, but could not find the suspect, who is described as five feet tall, 170 pounds, with dark hair and dark clothing. 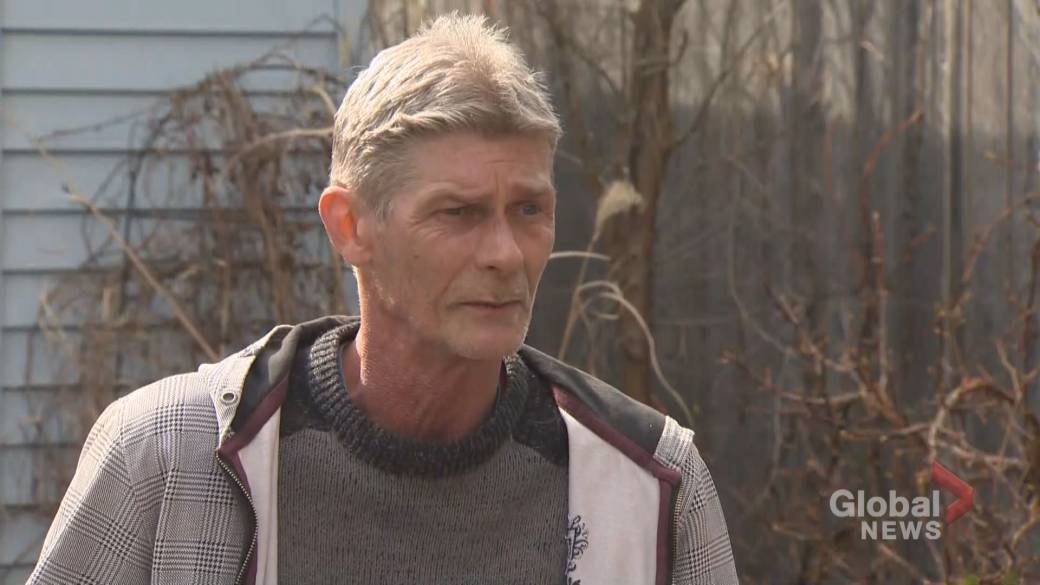