As the effort to find Frank Young enters its eighth day, search crews are contending with treacherous conditions caused by the annual spring runoff.

“The ice on the river started to flow and the water levels continue to rise. That posed concerns for divers and the searchers on canoes and boats,” Red Earth Cree Nation Chief Fabian Head said during a virtual news conference Tuesday morning.

“We received reports from the searchers on the river that it was approximately six or seven feet, but as of yesterday the water levels rose significantly,” Head said

Young, 5, was reported missing on April 19. He was playing in the front yard of his home on Red Earth Cree Nation. He was wearing Paw Patrol boots, blue pajamas with green dinosaurs and a navy blue windbreaker.

The annual runoff has forced the community members to evacuate five times over the past 15 years, according to Head. 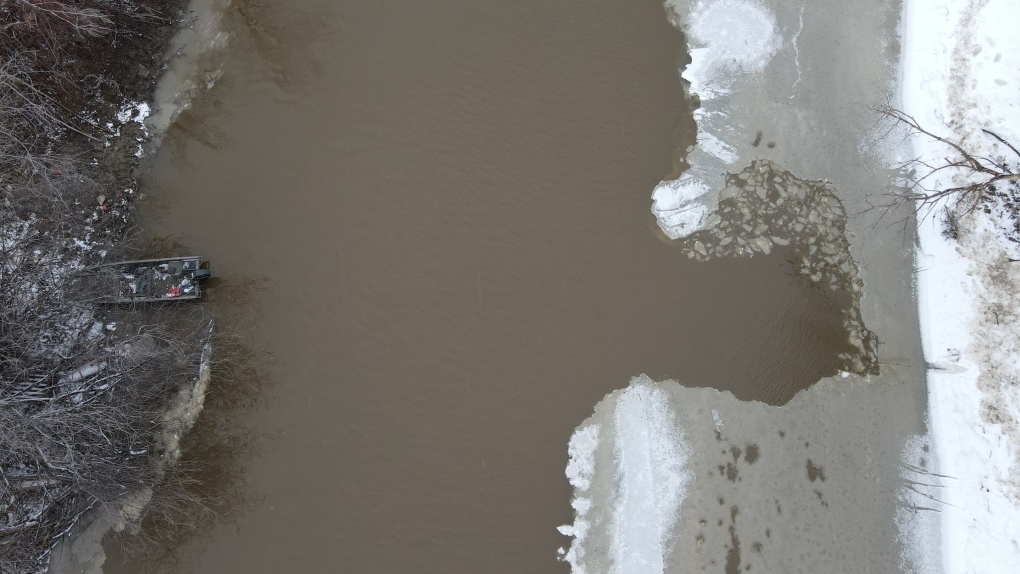 Earth chief said the close-knit community has also been hit hard by three recent deaths that have occurred since April 17.

Young was living with his aunt and uncle in the community.

“They haven’t had rest and sleep since April 19.”

During Tuesday’s update on the search, Carrot River RCMP Sgt. Richard Tonge offered a more refined timeline of when the boy’s absence was first noted and how quickly the search began.

Tonge said Young was last seen near his home around noon and his family began looking for the boy before 12:30 pm

RCMP has also adjusted the timeline of when Young may have been spotted at a playground in the community later that day — 3:30 pm was the originally reported time of the sighting.

The time was closer to 2:30 pm, according to RCMP.

While the search for the boy initially focused on the area near his home and playground, it has expanded to cover a 92-square-kilometre area in and around the community.

The terrain includes wooded areas, muskeg and bodies of water.

While Tonge said tips concerning potential sightings of Young have come in from as far away as Edmonton, abduction is not suspected.

“We’ve been very fortunate, our partner policing agencies have taken this seriously and they’ve conducted very quick and thorough investigations to show that sightings in these areas were not Frank,” Tonge said.

“There is no witness evidence, no video evidence to support Frank was abducted from the community.”

Tonge said Red Earth operates its own check stops to monitor who is entering or leaving the community and there were no signs of Young. 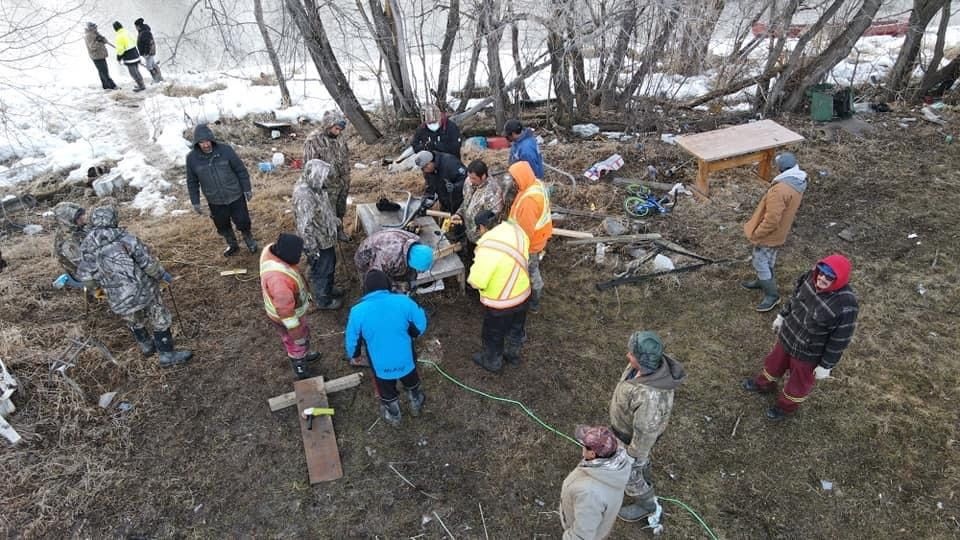 The boy did not have a history of wandering off, according to Tonge.

“Frank does go to friends’ houses in the community near his own house. We’ve had no reports of Frank wandering off previously and missing for a short term.”

RCMP has not issued an Amber Alert because Young’s disappearance does not meet the criteria.

While an RCMP plane had assisted in the search for Frank last week, Tonge said the Civil Air Search and Rescue Association has been contacted and may take over the air search.

Head added that a helicopter scanned the community on April 23 and 24.

“We haven’t given up hope, previous searches have shown us that humans can be incredibly resilient,” Tonge said.

“That is why our efforts continue and we’re doing everything we possibly can to find Frank and our hope is we will find him alive.” 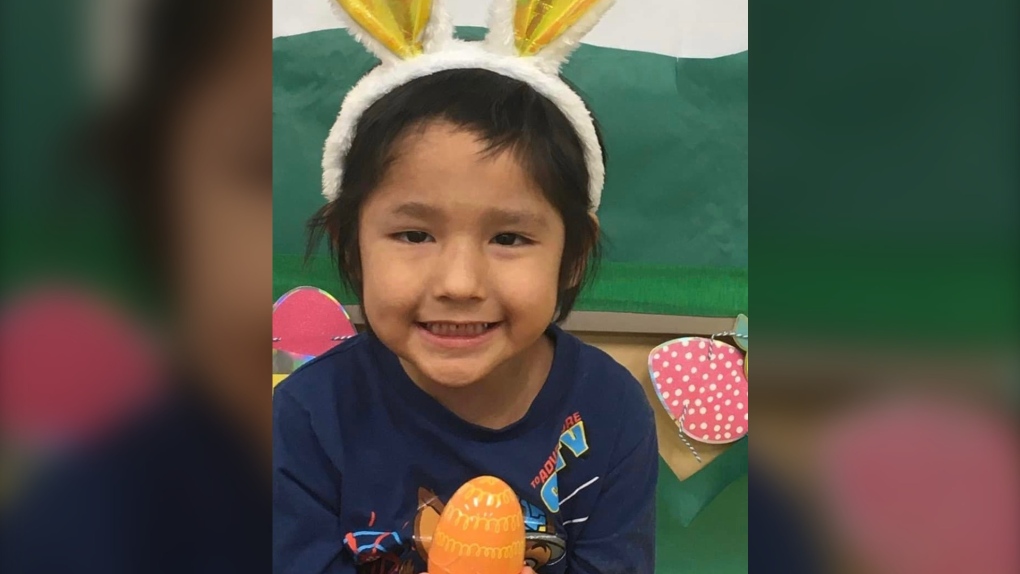 The search has grown in scope in the days since Young was first reported missing.

Searches have been conducted by air, boat and an RCMP dive team has taken to the water in the community. The ground search has intensified as well.

As of Tuesday, Head said the community has had 200 volunteers and 13 search crews looking for the boy.

Over the weekend, Red Earth opened up the search to anyone who wishes to help.

The community is accepting donations to help cover the cost of feeding the searchers.

The money is also going to cover costs such as fueling outboard motors.

Dustin Brears, a spokesperson for the Search And Rescue Saskatchewan Association of Volunteers also illustrated how the search has expanded.

On April 20, six chapters from the organization were helping to find the boy, Brears said.

“As the search effort continued, all (20) chapters in the province were activated,” Brears said.