While most British Columbians need to purchase a ticket on a whale-watching boat to get a good view of an orca, a few lucky ones managed to get a close encounter with the large marine mammals without even leaving the dock on Saturday.

The killer whales made a rare appearance at Vancouver’s Coal Harbor around 5:30 p.m.

Harbor Air worker Rob Johnson managed to capture some of the experience on video and described it as “surreal.”

“I have never seen an orca, much less two, in Coal Harbor in the three years that I have been employed at Harbor Air,” he said.

“I knew that whales were very large creatures, but one seemed to span the length of our seaplanes.” 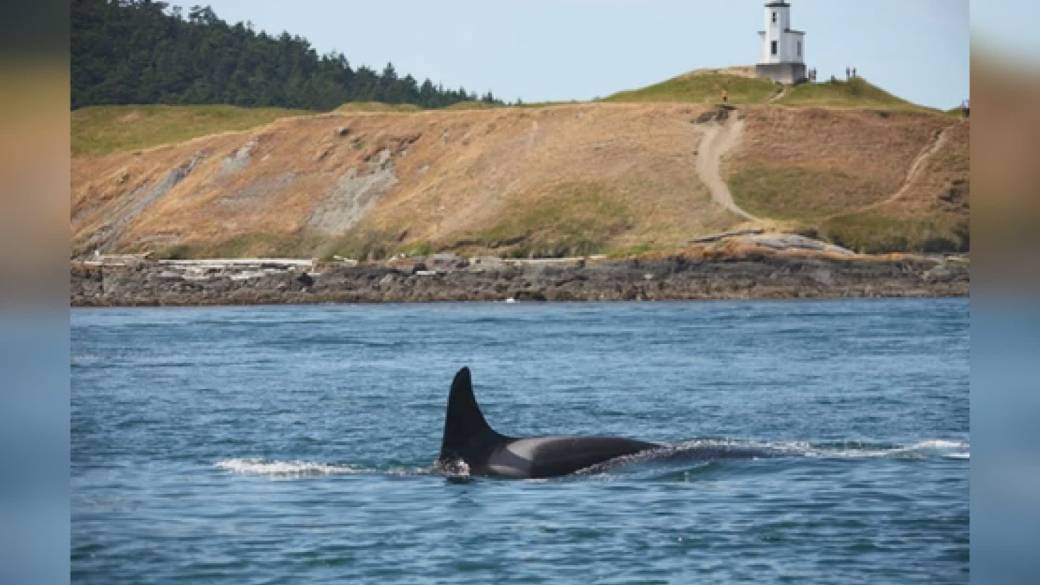 The pod of orcas was spotted about two hours earlier near the Lions Gate Bridge, thrilling onlookers in Stanley Park.

Although not common, transient killer whales or “Biggs” have been known to frequent Burrard Inlet hunting for seals.

Killer whales made a rare appearance at False Creek in 2019 and caused quite a stir when they appeared at Coal Harbor in 2016.