A BC mother is talking about the delays in reporting COVID-19 in schools after her daughter’s class waited nine days to be informed of the exposures.

The exposures occurred between September 22-24 at Fairview Elementary in Maple Ridge, but parents did not receive a notification until October 1.

The mother, who is not identified by Global News because it could affect her employment, believes her daughter contracted COVID-19 at the time, potentially at school, and may have passed it on to family members at a dinner on September 25.

“If they had given me information about a possible exposure in the classroom, we would not have attended a family dinner with fully vaccinated adults before she showed symptoms,” he said.

“From that dinner, four adults became infected with COVID. The system doesn’t work. “ 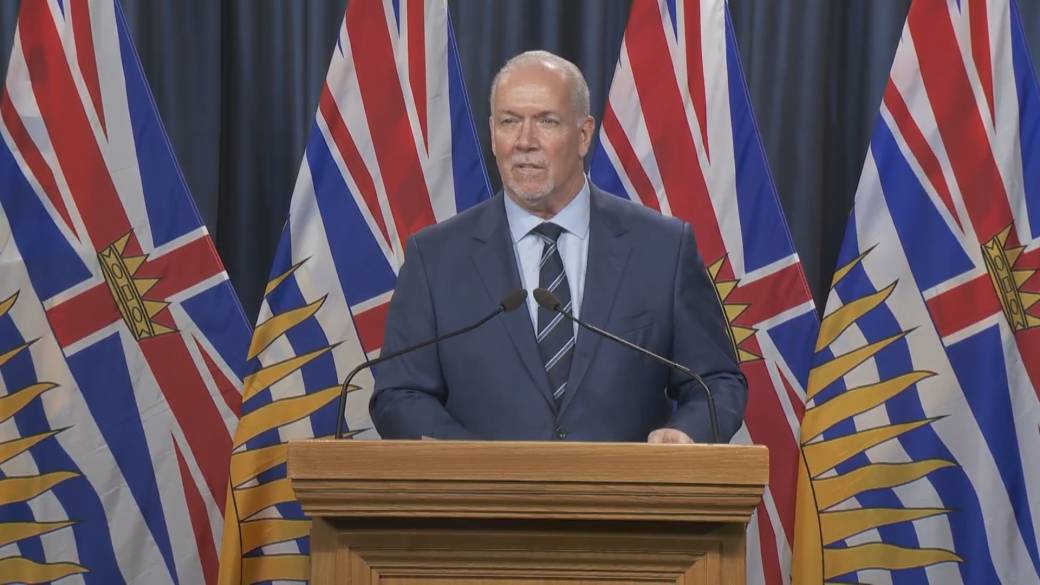 The daughter tested positive on Monday, at which point the mother informed the school.

But it wasn’t until Friday afternoon, nine days after the initial exposure and five days after the mother reported her daughter’s positive test, that the parents received a letter from the school district informing them of the exposures and telling them to be self-control.

“The responsibility for determining close contacts and next steps rests with the Fraser Health staff, who work closely with the school principal to make this determination,” he said.

“Not all positive cases result in school exposures, and only public health experts can determine, based on their research, when an exposure has occurred.”

Fraser Health said it was conducting “rigorous” contact tracing on all reported school exhibits, while working to protect people’s privacy.

“Fraser Health works closely with schools throughout the contact tracing process, and when a child tests positive for COVID-19, we begin this process immediately, including direct contact with all close contacts of a positive case that they may have been exposed, “said spokeswoman Larisa. Saunders said in an email.

“If your child has been exposed and is considered a close contact, you will listen to the Fraser Health Public Health team with instructions on what to do.” 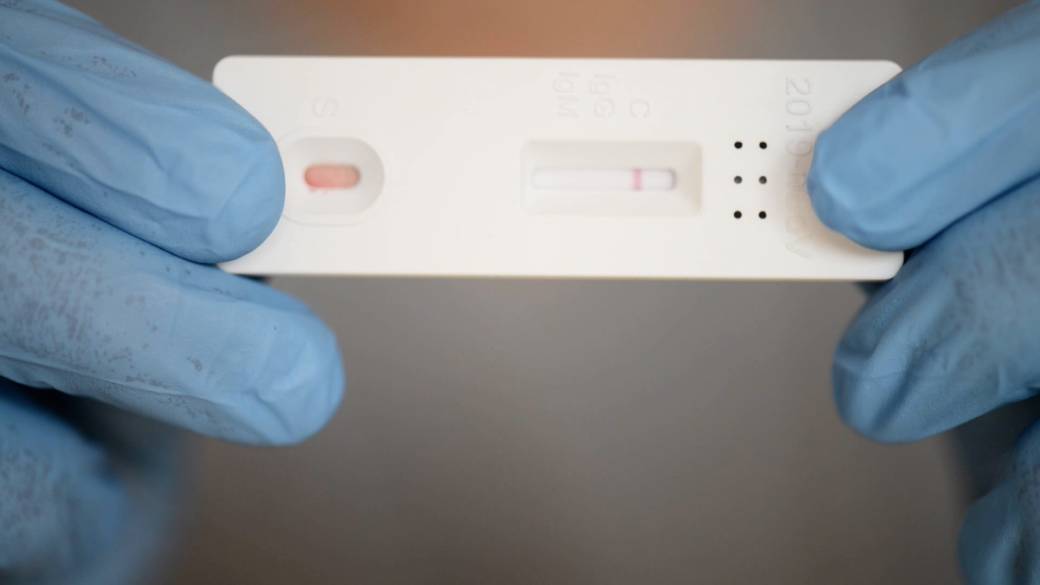 But Elizabete Costa, a parent and volunteer for the BC Safe Schools Coalition, said the notification process is broken to the point of being useless.

“It doesn’t matter if there has been a transmission at school or not. The information given to parents is so that they can make their own evaluations and their own decisions.

When parents obtain information, she said it is woefully inadequate and does not include how many students were ill or what grade or class they were in.

Costa said the information gap has forced parents to turn to grassroots notification, either through parent groups or social media platforms like BC School Covid Tracker, which uses school exhibits.

“If we wait for public health, it can take five to 10 days for everyone to realize it; By then an asymptomatic or symptomatic child has brought it home to vulnerable people, pregnant mothers, newborns, the grandmother who is undergoing cancer treatments. ,” she said.

“This is not acceptable. We cannot keep secret or misinformation for five to ten days when it comes to a disease that can spread in two days.” 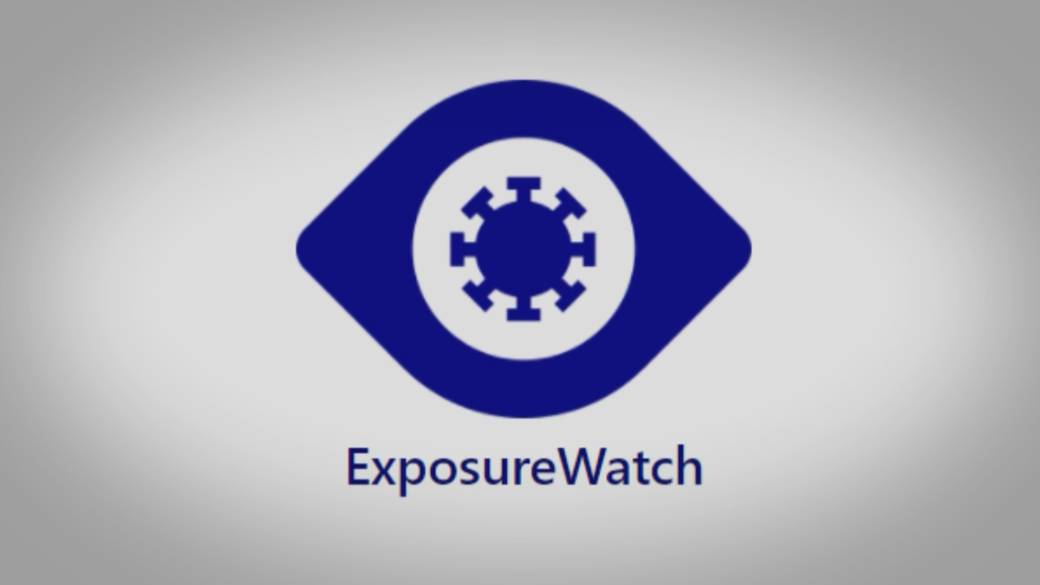 British Columbia faced strong criticism from parents earlier in the school year for failing to provide notifications about school exhibits, a move it said was intended to alleviate “anxiety.” The province changed course in that position last month.

COVID-19: Vaccine Registry Open for BC 5+ Children, but No Deadline for Approval

The number of COVID-19 cases among the youngest children, who make up about half of the unvaccinated people left in British Columbia, has risen steadily since September.

The group said those children could lead to higher rates of spread in the community until they can be vaccinated.

None of the existing vaccines have been approved for children under the age of 12, however parents in British Columbia can register their children before the vaccines are available.