What is real and what is not? The line between the virtual world and reality is becoming increasingly blurred on the internet. A user in Spain can browse social networks and find influencers with millions of followers. They are people who show their day to day on the internet but who can not exist, at least in the tangible world.

A photo celebrating her birthday, taking care of her plants, another photo diving among turtles, and another visiting Rome. A life of luxury that many wish they had, except that it is false. It is a virtual influencer, created by computer.

Live celebrities rub shoulders with virtual celebrities on Instagram and TikTok. His story, image and personality is painstakingly crafted to appeal to the masses and get collaborations with brands, a new horizon for advertising.

Lil Miquela is the best known virtual influencer of the moment. He has 3 million followers on Instagram and a few more on TikTok. His appearance is not entirely realistic, with his eternal hairstyle Lil looks like something out of a video game and is defined as a 19 year old robot who lives in Los Angeles.

A similar example is the account of Rozy, which has even been strolled by Seville streets. Although their number of followers is much smaller, it only reaches 81,000 fans, both represent young, modern girls who promote brands in front of all his fans.

They can also be found male profiles of these characteristics as KnoxFrost 21-year-old with 722,000 followers. There is even the first virtual TopModel, Shudu, which we see below promoting the Samsung Galaxy Z Flip. “Samsung told me that the Galaxy Z Flip has been created for those who see technology as a way of expressing themselves, so Shudu is the perfect partner for this company,” he explains in the post.

None of them hide their virtual condition and they make it a remarkable feature, that which makes them special. Others, in addition, force that artificial aspect like the virtual artist Noonoouri, a doll with a certain air to Betty Boop of 378,000 followers.

However, new technologies are beginning to reach levels of perfection When it comes to creating fake faces and giving them movement, this trend could be diverted towards new virtual influencers that are difficult to differentiate from the real ones.

Parallel to this new community of virtual characters, another option has been generated where the real and the fictional come together even more. In South Korea, where these content creation techniques are very popular, the youtuber Rui has confessed to being a virtual human.

She is human because she is a real person of flesh and blood, but she is also virtual because what the viewer sees is almost all the product of technology. Instead of using plastic surgery to build a look more in line with current beauty standards, technology creates a new image on the face.

It is the famous deepfakes that achieve this effect. The artificial intelligence algorithms that allow the computer to generate faces that do not exist and bring them to life. Just as some of these neural networks can turn anyone into a cartoon and respect the movements of the person, this technology manages to give a new face to the singer.

The difference with the popular deepfake applications that are emerging, is that the effect achieved for the Rui canal it is impressive. The work has the signature of DOB Studio and without the explanatory video, few if not any people would have detected that it was a false face.

In this way, the identity of the artist can also be preserved, as a virtual alter ego that protects the real identity. However, the company providing the technology has not given proof of the creative process, they simply assure that this is not their original face. They intend to launch a personalized service in 2022 to work with others virtual humans.

The impact on people

Virtual influencers, created entirely by computer or in half, are not spared the criticism that is most often attributed to social networks. An internal report from Facebook reveals the negative impact that social networks, mainly Instagram, have on people’s mental health. 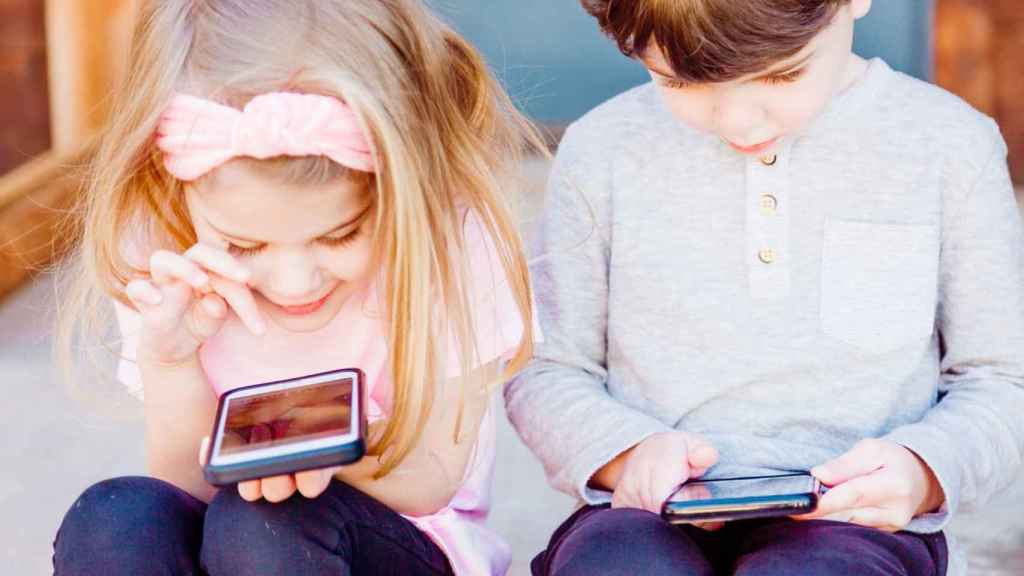 The perfection that is tried to be reflected in the publications of these social networks does not usually coincide with reality, much less when it comes to people created by computer. A world that creates hard-to-reach expectations For most, the Facebook report says that “32% of girls say that when they feel bad about their body, Instagram makes them feel worse.”

The Wall Street Journal has had access to this report that contradicts the public discourse that the company maintains in favor of social networks. The study carried out by Facebook reflects the toxicity that Instagram transmits. “Comparisons with what they see on Instagram can alter the way young women perceive and describe themselves,” the report states.

In all the cases exposed in the previous paragraphs, the profiles on social networks or web pages indicate in some way that they are unreal. In the last week Twitter has launched a system to tag the bots good who tweet on their social network. Bad bots that pretend to be real people to spread false information are harder to spot, and have become a problem to root out on these platforms.

At the same time, a good number of projects are working on tools to detect deepfakes. When the time comes to detect hidden virtual characters (which has already arrived) in the networks, it would be necessary to have this technology, which must be constantly evolving to keep up with the ever-improving artificial intelligence programs.