The access road that has been blocked by protesters since Sunday has been cleared and can now be used to bring water and other supplies to more than 500 pipeline workers, according to Coastal GasLink.

Coastal GasLink said in an update Thursday that it has been told the road is not yet secured for public travel.

The Houston RCMP has not confirmed whether arrests were made during the execution on non-closed Indian lands.

However, in a video statement, a spokesman for First Nations and environmental advocates who established the lockdown said officers read the warrant and then began arresting people. 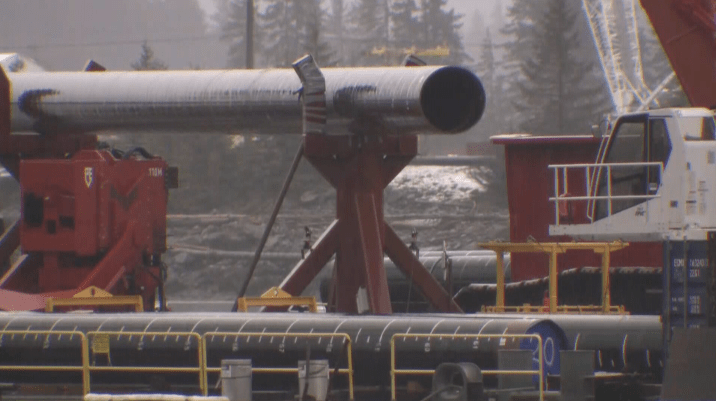 The blockade was established by members of the Gidimt’en clan, one of five in the Wet’suwet’en nation, cutting off access to more than 500 pipeline workers.

The workers had been given eight hours’ notice to leave, the group said in a statement.

Gidimt’en spokesman Sleydo ‘, who also goes by the English name Molly Wickham, said that some 15 people have been arrested for violating the court order, including two old men from Wet’suwet’en, but not criminal charges have been filed.

She said the court-ordered injunction has no authority in her land.

“They are trespassing, violating human rights, violating indigenous rights and, most importantly, they are violating the Wet’suwet’en law,” he said in another video shared early Thursday.

Trending on Canadian News  Transnistria, terrorism and negotiations: Moscow defends itself on all fronts | War in Ukraine

If built, the 670-kilometer Coastal GasLink pipeline would transport natural gas from northeastern British Columbia to a liquefied natural gas facility off the Kitimat coast, where it would be exported to world markets.

The project cuts through the territory of the Wet’suwet’en Nation incessantly, and for years many of its members, hereditary chiefs and allies have tried to stop its construction. 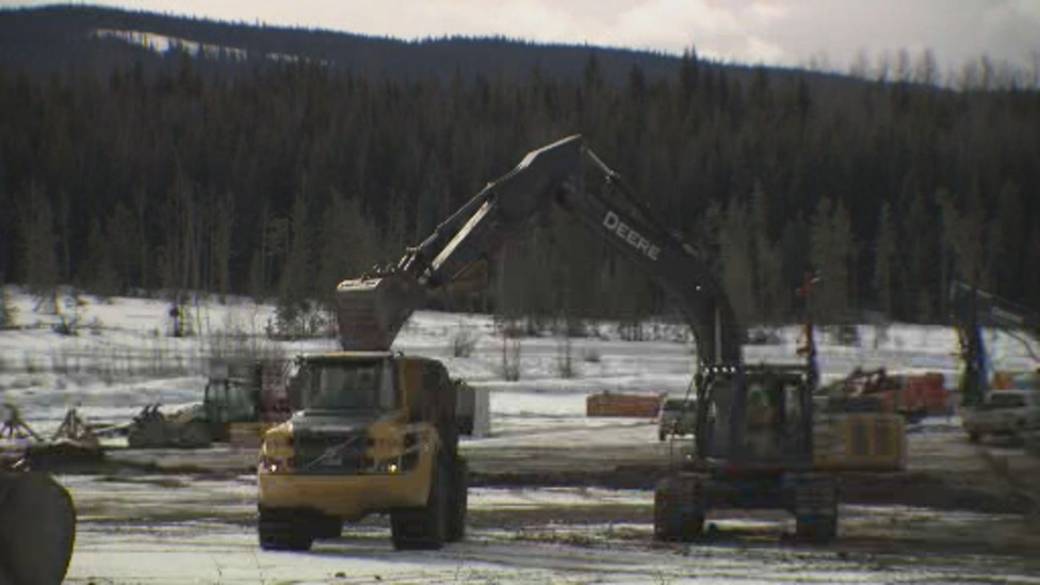 1:31Reaction to the draft agreement between Wet’suwet’en and the government

Reaction to the draft agreement between Wet’suwet’en and the government – March 4, 2020

On Wednesday, the Wet’suwet’en elected council said protesters did not consult with them before blocking the road and that their actions “cannot claim to represent Gidimt’en members or anyone else in the First Nation.”

The Mounties were called in to help as several hundred workers had been “illegally blocked by protesters, who have also been preventing essential supplies and services from entering the camp,” they said in a statement Thursday morning.

“We were hoping that a solution would be reached without the need for police enforcement, however, it has become very clear to us that our discretionary period has come to an end and the RCMP must now enforce (court) orders.”

Chief Superintendent John Brewer said the RCMP has “serious concerns” with protesters cutting down trees, vandalizing heavy machinery and damaging the forest service highway in an effort to prevent industry and police from passing through.

The dispute over the 670-kilometer gas pipeline broke out earlier in 2019 and 2020, and protesters who defied the court order were arrested. 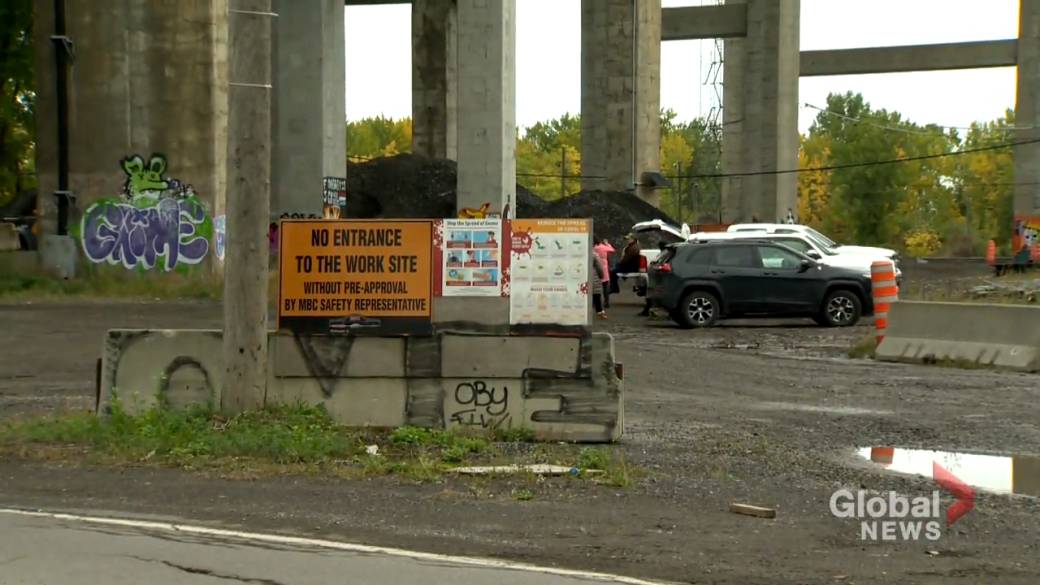 Opposition to the pipeline among the hereditary bosses of Wet’suwet’en at the time sparked solidarity demonstrations and rail blockades across Canada last year. The chief-elect and council of the Wet’suwet’en First Nation and others in the area had approved the project.

A memorandum of understanding has since been signed between the federal and provincial governments and the hereditary chiefs of Wet’suwet’en, easing tensions so far.

The RCMP said it has established an access control point on Morice Forest Service Road to prevent further escalation of the situation and mitigate security concerns.

Jennifer Wickham, media coordinator for the Gidimt’en checkpoint, said aircraft chartered with RCMP officers had been arriving for the past two days and that several arrests have been made so far, including two elders from Wet’suwet ‘on.

“I think it’s crazy that they are sending all these RCMPs north right now when there is a state of emergency in the province,” he said in an interview.

This story was produced with financial assistance from Facebook and the Canadian Press News Fellowship.

With files from Elizabeth McSheffrey of Global News