A Hamilton man has been arrested in connection with a series of arsons that caused a total of $ 130,000 in damage.

The first and largest arson happened on Dec. 31, when Hamilton police say they were called to a business compound in the area of ​​Sherman Avenue and Princess Street.

Despite the size of the blaze, firefighters were able to knock it down without anyone being injured.

Police began investigating the fire – which caused about $ 75,000 in damage – as suspicious.

The next incident happened a week later on Jan. 7, when Hamilton police and firefighters arrived at a home on Beechwood Avenue, where an unknown suspect had set fire to a shed.

Then on Saturday, Jan. 22, a third arson happened at a vacant home on Paling Avenue, where the suspicious fire caused about $ 50,000 in damage.

A 37-year-old Hamilton man has since been arrested and has been charged with two counts of arson causing damage to property, and one count of arson with a disregard for human life. 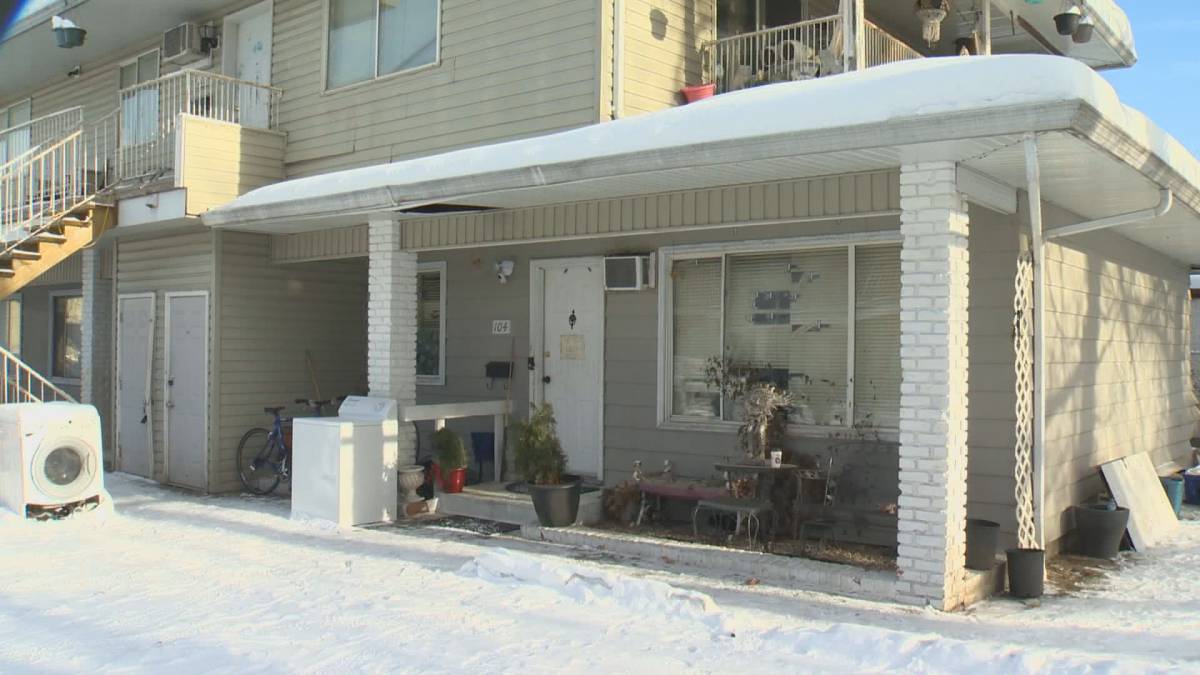