The Halton Regional Police (HRPS) is upping the ante on a homicide investigation in Georgetown, Ontario, by offering a $ 50,000 reward for information leading to an arrest.

Ryan Lorde, 36, was shot and killed outside his home on Niagara Trail near Monarch Drive shortly after 11 p.m. on October 29, 2019.

Detectives say that after a “thorough” investigation, there are no suspects and that the only significant clue is security camera footage showing a vehicle of interest.

Investigators believe a black four-door sedan from 2007 to 2009 captured on security camera at the time of the shooting may be related to the incident.

It is suspected to be a Toyota Camry or something similar in appearance that was possibly rented, stolen or loaned at the time of the murder.

“The murder of Ryan Lorde has had a significant impact on the local community’s sense of safety and well-being,” Det said. Sergeant. Trevor Bradley said in a video.

“More importantly, his family was devastated.”

Anyone with information can contact the police through the Homicide Information Line at 905-825-4776 or Crime Stoppers. 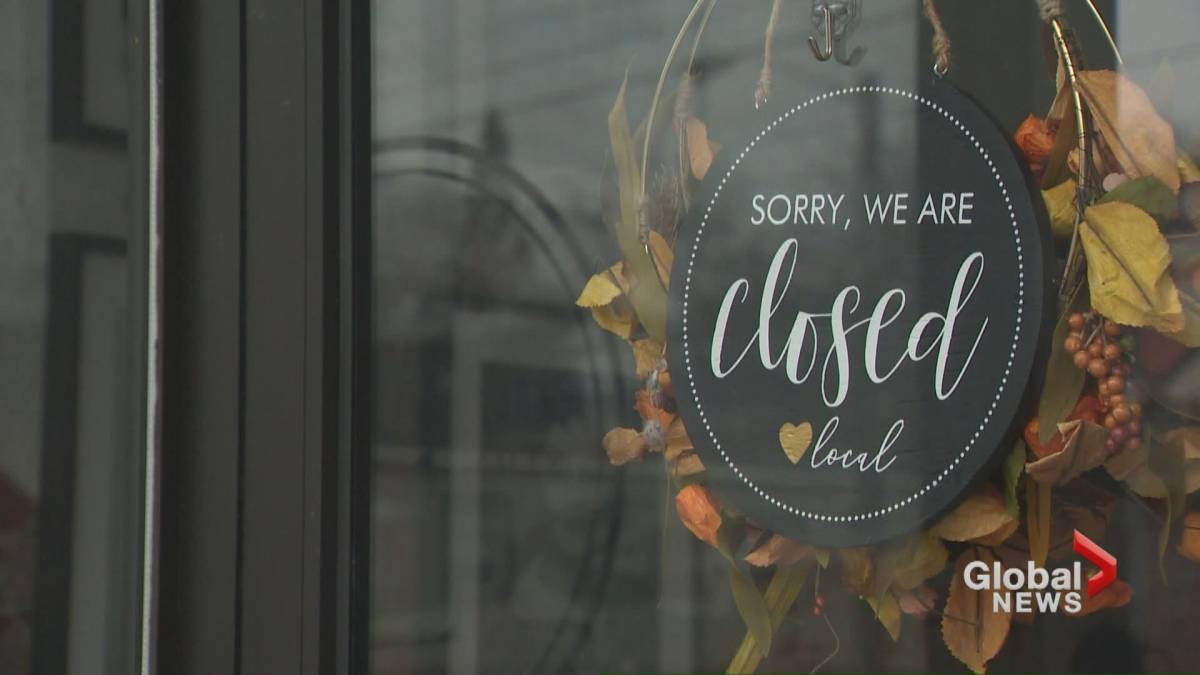