The new appointment system implemented to counter the monster queues of travelers looking for a passport seems to be bearing fruit, but some are still desperate to get it in time.

” I am leaving on Sunday. I do not know what to do. I was told: “Think about postponing your trip.” But it’s not that easy,” said the Log Kenza Zairi.

Her family flies to Algeria to visit her relatives, whom she has not seen for more than two years.

Ms. Zairi had therefore come to line up on Friday morning in front of the Guy-Favreau complex in Montreal, hoping to obtain in extremis a new passport for his daughter.

Unlike the previous days, only a handful of future travelers showed up in the morning. The day before, more than 500 people had gathered there.

“About 70% of these people who arrived at Guy-Favreau […] are people with an urgent trip,” said Karina Gould, Minister for Families, Children and Social Development.

Exceptionally, Passport Canada offices are open Saturday and Sunday to people with an appointment. 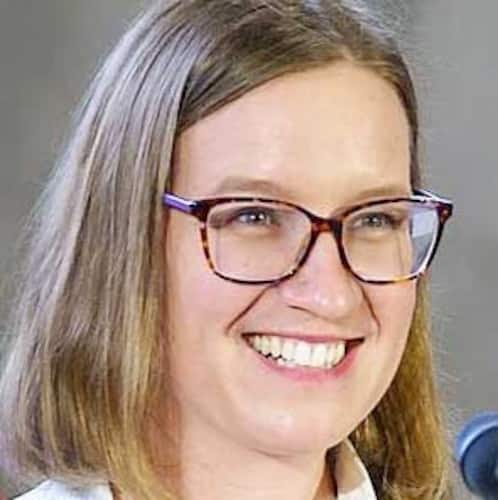 However, many had not heard of this new system implemented by Ottawa.

“When we checked in last time, they told us 24 hours before the flight. We calculated, and it was Friday. They just told us: “No, we distributed the coupons yesterday”, reported Ayachi Adaouri.

Minutes later, he finally got an appointment scheduled for Saturday to pick up his son’s passport.

“We have been waiting for three years [d’aller voir notre famille]. It’s not easy to get a plane ticket now. I bought them more than six months ago,” said the man who is also flying to Algeria.

Leo, who was leaving for France on Friday afternoon, also came out of the complex smiling, brandishing his coveted passport, after waiting 30 hours for his appointment.

“I’m happy,” exclaimed the one who has to spend the summer in the Charentes.