Ontario’s police watchdog says charges will not be laid against a Guelph police officer after a 43-year-old woman suffered a concussion while in custody in October 2017.

The Special Investigations Unit said in its report released on Tuesday that the service received a Freedom of Information Request in September 2021 for the incident, which occurred nearly four years prior.

In that request, the woman alleged she had suffered a concussion and brain damage while being arrested.

The SIU noted that police said it was the first time they had become aware of the injury. After they received the request last September, they notified the police watchdog later that month, which then invoked its mandate.

The SIU’s report details how the woman was arrested and charged with assault on Oct. 3, 2017, and then taken to Guelph Police Headquarters.

Once at the station, the suspect broke free from an officer but then was tackled to the ground as they entered the lobby.

“She was subsequently brought to her feet and escorted into the booking area where another physical altercation occurred between the two,” the SIU stated.

An agitated complainant had kicked the subject officer’s right leg, and the officer reacted with a measure of force. Following that skirmish, the complainant developed swelling on the left side of her forehead. ”

The SIU added that the woman was released from custody that same day and went to the hospital, where medical records show she was diagnosed with a concussion. 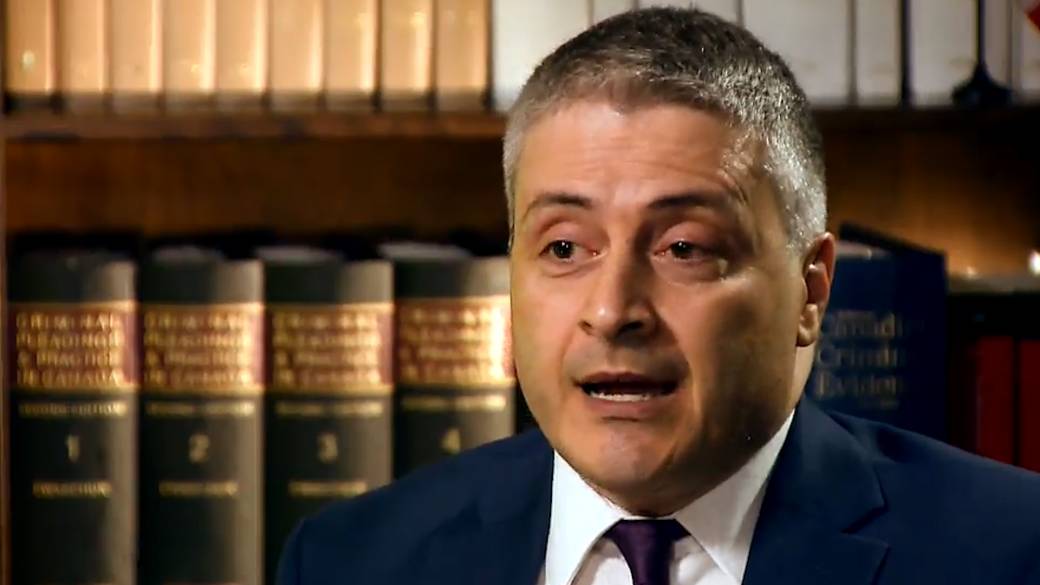 In his decision, SIU director Joseph Martino said the evidence provided by the woman is “insufficiently reliable.”

Martino said it would be “unwise and unsafe to rest criminal charges on the strength of her evidence.”

The report states that video surveillance shows the woman kicked the officer, who then delivered a single open-handed strike to the woman’s face and then forced her down onto a bench, keeping her pinned there for a few seconds.

“I am unable to reasonably conclude that the force used by the subject officer was not reasonably necessary in the circumstances,” Martino said.

“With specific reference to the strike used by the officer, he had just been assaulted and was entitled at the moment to take immediate action to deter any further attack on his person.”

The full report can be found on the SIU’s website.