Plans for a New Year’s Eve concert at Niagara Falls have been postponed amid new provincial capacity restrictions for large venues linked to the spread of the Omicron variant of COVID-19.

Niagara Falls Tourism revealed the event’s suspension in a statement Friday morning and said a “rescheduled concert date” will be announced in the near future.

The Niagara Falls concert was scheduled for Friday night at the Convention Center and will feature performances by Blue Rodeo, Serena Ryder and Crown Lands.

“We are working with the bands to reschedule and will announce the new concert date as soon as possible,” Convention Center President and CEO Noel Buckley said in the statement.

Venues must now be capped at no more than 1,000 people or 50 percent of capacity, whichever is less, effective December 31.

A 50 percent capacity limit is already in effect for other indoor public settings, such as gyms and restaurants.

Fireworks displays over the falls are expected to take place at 9 p.m. on Friday and at midnight on January 1, 2022 at 10 p.m.

On Tuesday, the city of Mississauga canceled its New Year’s Eve fireworks show as Omicron cases continue to rise. 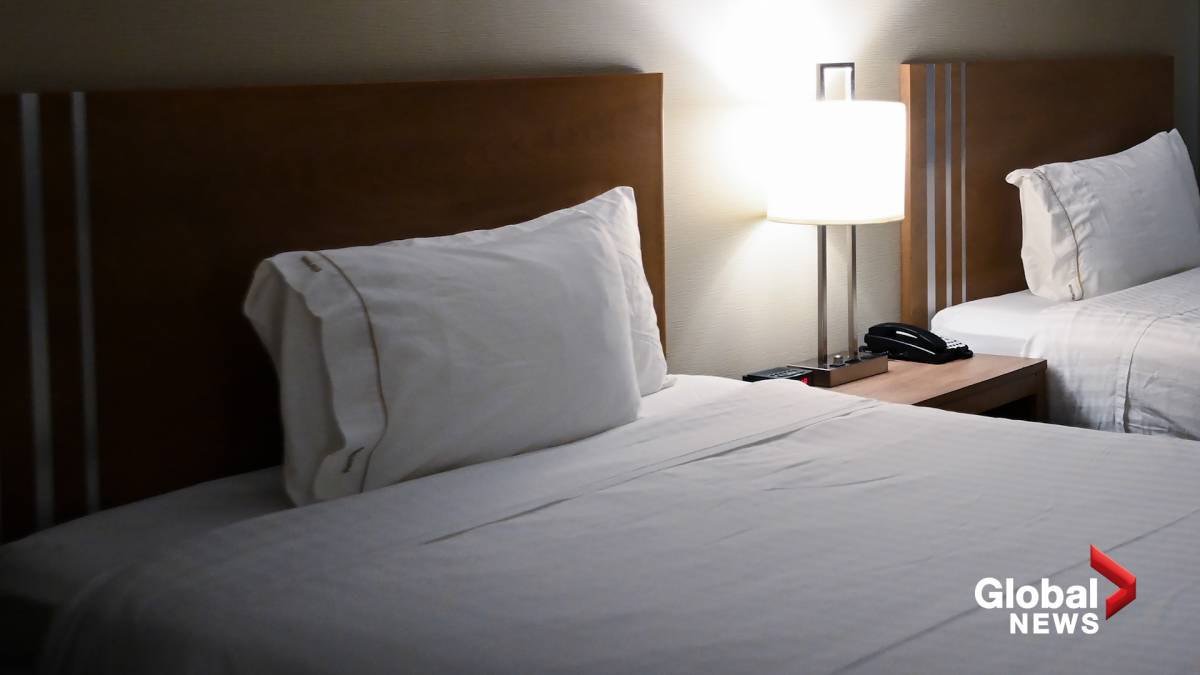