Nearly 680 people have been evacuated from their homes as crews attempted to manage the water intake from Washington state’s Nooksack River with pump stations already operating at full capacity. 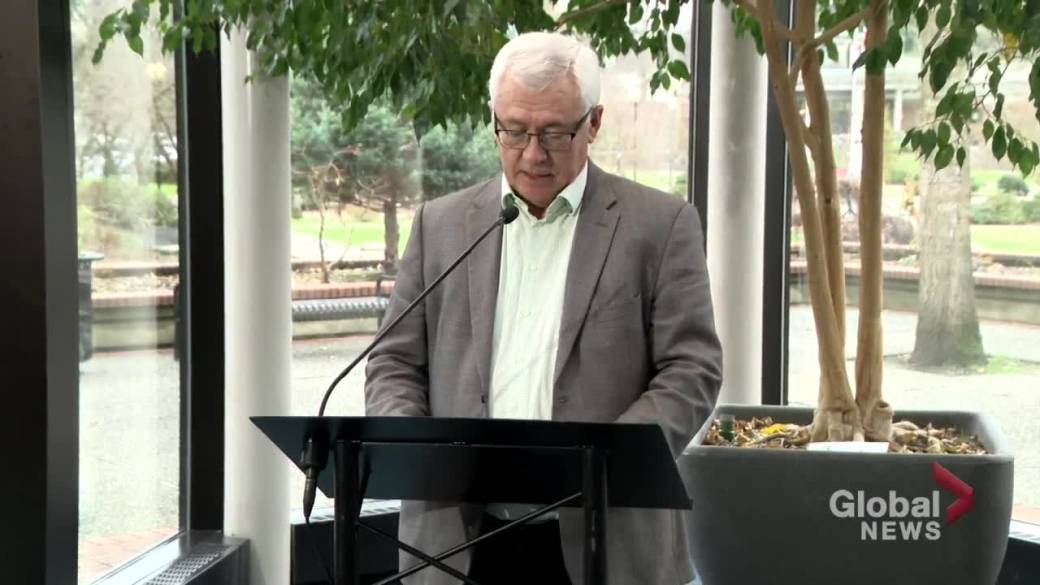 On Saturday, Abbotsford Mayor Henry Braun announced that the Sumas River gate had finally been partially opened, allowing crews to move seven times the volume of water out of the flood zone than it had with the station. pumping.

“There is already a dramatic change in certain parts of the meadow … I can already visually see a lot of green fields,” Braun said.

He said he remains concerned about an incoming weather system, which is forecast to dump up to 100 millimeters of rain in the region next week.

– with a file from Simon Little