Manitoba drivers were taking it easy on the roads during last week’s winter storms, according to Manitoba Public Insurance.

MPI’s Brian Smiley says call volumes since the heavy snowfall have been much lower than the insurer normally expects after the storm, even with a weekend of accumulated claims on Monday.

“Last Monday, we had 742 (incidents), and Mondays are usually high for us because our contact center is closed on Sundays, so that number is not very surprising,” he said.

Still, it’s a far cry from the 1,000 collision calls per day typically received after a bad winter event.

Smiley said Manitoba drivers are to be thanked for getting the message and hitting the road safely, especially in Winnipeg, where the vast majority of collisions tend to occur.

“A lot of those collisions are what we call fender crashes, which means someone is approaching a red light too fast and colliding with the vehicle in front of them,” he said.

“So the message (is) ‘get ready, make all your distances work out, get ready to stop and drive slow.’ 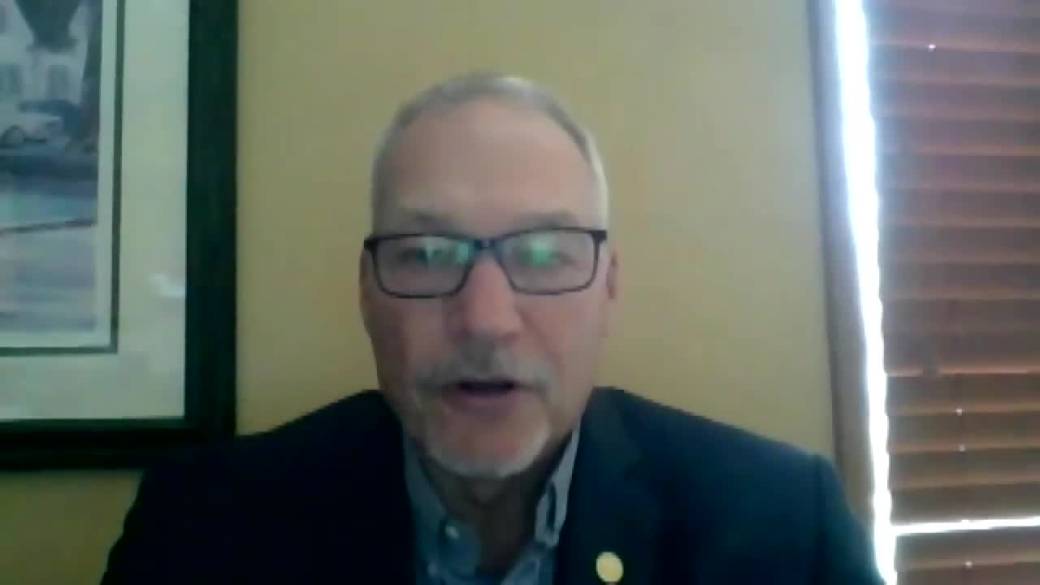