A suspect has been charged with first-degree murder in connection with a shooting in Toronto last weekend, police say.

Toronto police said officers were called to the Keele Street and Eglinton Avenue area at 2:20 a.m. on Saturday, Oct. 23 for a shooting.

When officers arrived at the scene, they located a 36-year-old man inside an apartment who had been shot.

He died at the scene.

In an update on Friday, police said 21-year-old Toronto resident Prince Cameron was arrested and charged.

He is scheduled to appear in court on Saturday. 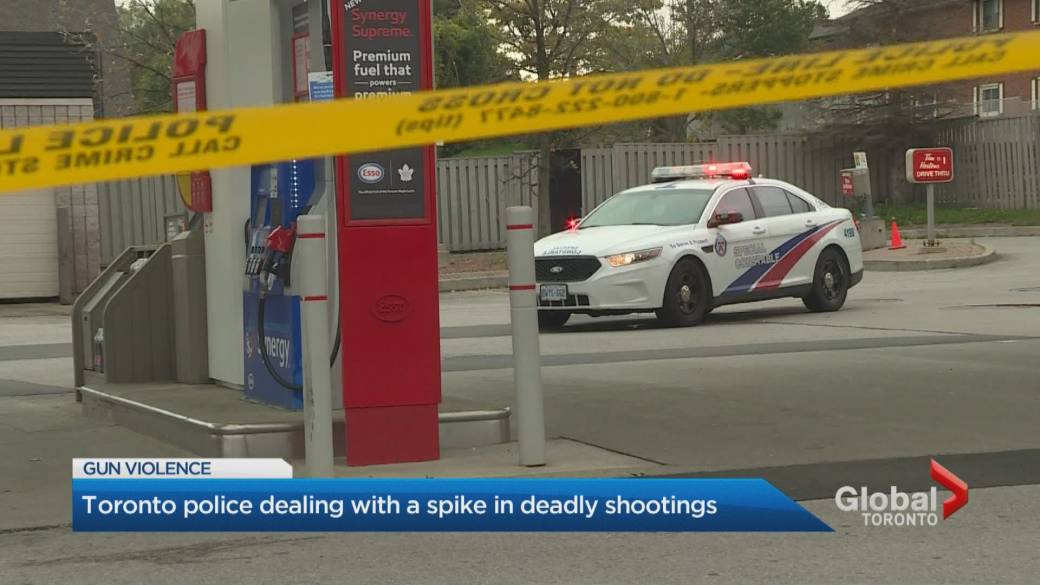