A 34-year-old man from Midland, Ontario, has been charged with driving under the influence of a two-vehicle accident in Tiny Township that sent an 18-year-old to the hospital Sunday morning.

At approximately 9:05 a.m., officers were called to the scene of the accident on Baseline Road between Downer’s Road and Mertz Corner Road.

Boy sent to hospital with serious injuries after being hit by a car in Midland, Ontario.

found the two lone drivers, the first of whom the police spoke to before launching an investigation for driving under the influence.

The second driver, an 18-year-old woman from Flos Township, was rescued by firefighters and sent to Georgian Bay General Hospital before being airlifted to a trauma center for life-altering injuries.

He will appear in court on September 30. His license was suspended for 90 days and his vehicle was towed.

Baseline Road was closed to traffic until 4:45 p.m. Sunday. 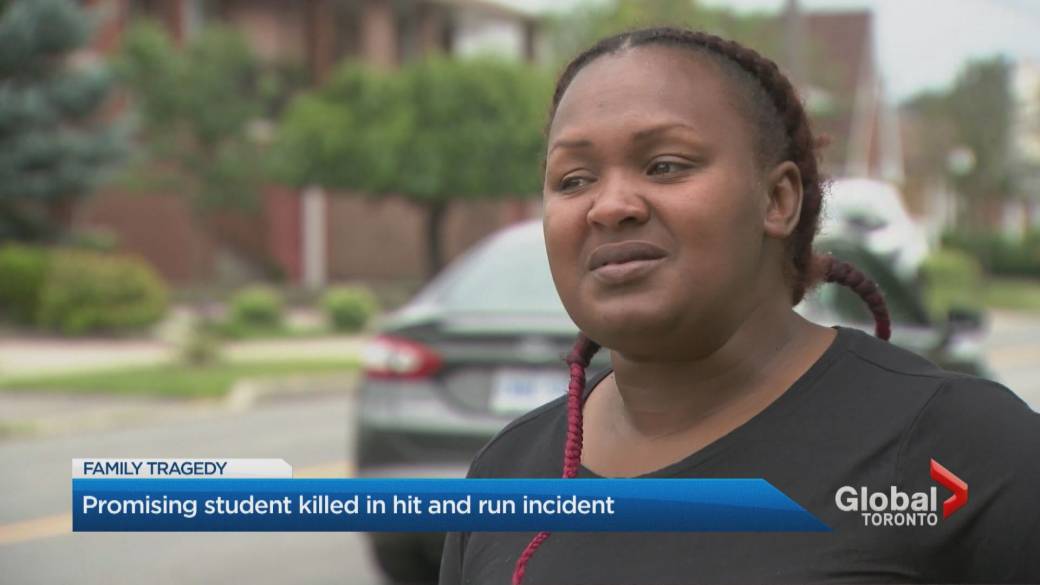 2:11The mother of the man killed by an alleged drunk driver in an accident in Toronto speaks

The mother of the man killed by an alleged drunk driver in an accident in Toronto speaks – August 10, 2021