The Canadian Food Inspection Agency (CFIA) has released data that shows 13 farms in central and southern Alberta have confirmed cases of the avian influenza as the deadly bird flu continues to spread across Canada and the globe.

Each infected area in the province has been placed under quarantine and the CFIA is investigating, but the disease may already be spreading to other birds in the area.

The Birds of Prey Foundation in Coaldale says it’s normal to find one or two deceased ducks or geese each spring, but managing director Colin Weir recently discovered six dead geese. He believes the deaths may have been caused by the avian flu.

“We’re getting a few phone calls from people just inquiring about ducks and geese that are showing a little bit of odd behaviour, you know like maybe being a bit unsteady on their feet or not flying away when they’re approached by people or dogs,” said Weir.

It’s also feared the disease could impact other bird species at the foundation like hawks, falcons or eagles at a time when the doors are getting set to open for another season at the Birds of Prey in just a few weeks time. 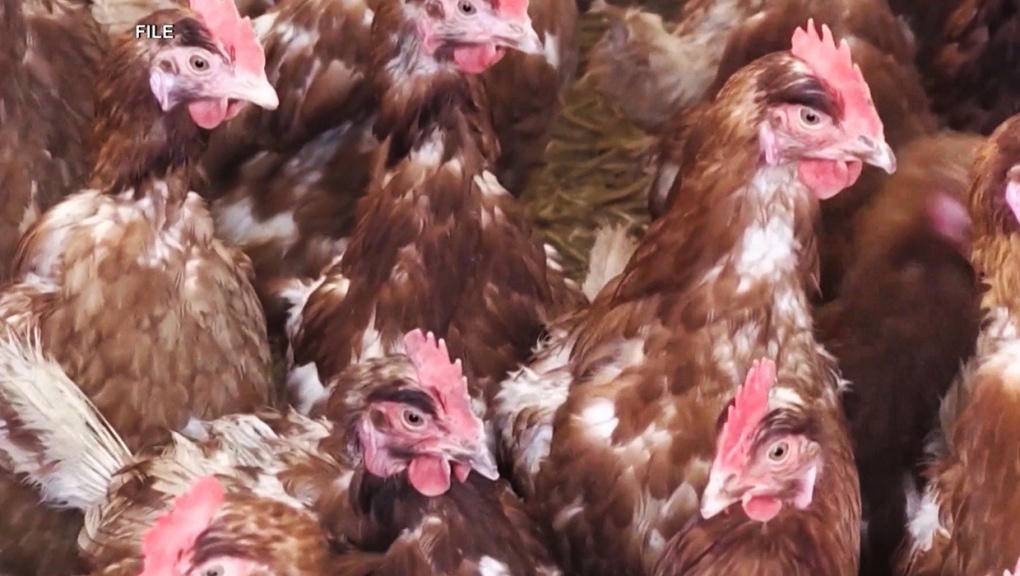 Avian flu has already been detected in 13 Alberta poultry flocks—including in the Cardston and Warner counties.

“It’s definitely a concern for us,” said Weir.

“If we’re accepting any new birds this spring, we’re just going to monitor them week by week, then they’d have to be quarantined and kept separate from the other birds we have on site.”

Avian flu has already been detected in 13 Alberta poultry flocks, including in the Cardston and Warner counties. One of Canada’s biggest and oldest duck farms has been devastated by the disease. Quebec’s Brome Lake Ducks is being forced to destroy 150,000 birds, along with 400,000 eggs. 95 per cent of its workforce is being laid off. Producers are urged to be prepared.

Humans can also play an impactful role in reducing the spread of infection among birds.

“Maybe it’s not the best time to be feeding the animals, especially as spring is sprouting. We’ve got some food that is coming up in natural settings,” said Wildlife Haven executive director Zoe Nakata.

“We’re warning people if you’re going to the duck pond, wash your shoes and be careful what you’re tracking.”

Colin Weir with Birds of Prey said there hasn’t been any documented cases of the avian flu spreading from birds to humans but the threat of infection is serious for any small operations or flocks.

Mayor of Coaldale Jack Van Rijn says he has contacted provincial and federal agencies to have the geese found dead at Birds of Prey monitored and possibly tested.