After Alberta recorded a record 4,000 new COVID-19 cases on Thursday, officials are set to provide an update on Friday.

Health Medical Director Dr. Deena Hinshaw and Health Minister Jason Copping are scheduled to speak at 10:30 am. His press conference will be streamed live on publication of this article.

The press conference, initially scheduled for Thursday, was moved when a meeting of the COVID-19 cabinet committee was called. The meeting was expected to discuss the “latest developments and trends” with the variant and to determine how to better protect Albertans, Dr. Deena Hinshaw said in a message on Twitter Thursday.

On Thursday, Alberta’s positivity rate was about 30 percent.

There were 371 Albertans in the hospital with COVID-19, including 48 in ICU treatment.

COVID-19: Alberta to delay return to classroom K-12 until January 10

At an evening news conference Thursday, Education Minister Adriana LaGrange announced that the return to school from kindergarten through 12th grade would be delayed until January 10 to give schools and school boards more time to assess how Omicron’s rapid spread would affect its operations.

He said the province would also provide millions of rapid tests and medical grade masks to school personnel and students starting January 10.

On Thursday, Quebec regained its controversial nightly curfew that begins on Friday at 10 p.m., which is New Years Eve, and continues until 5 a.m. the next day.

Also starting Friday, private gatherings in Quebec homes will be banned. Only people who live alone or need caregivers will be able to join another family bubble. 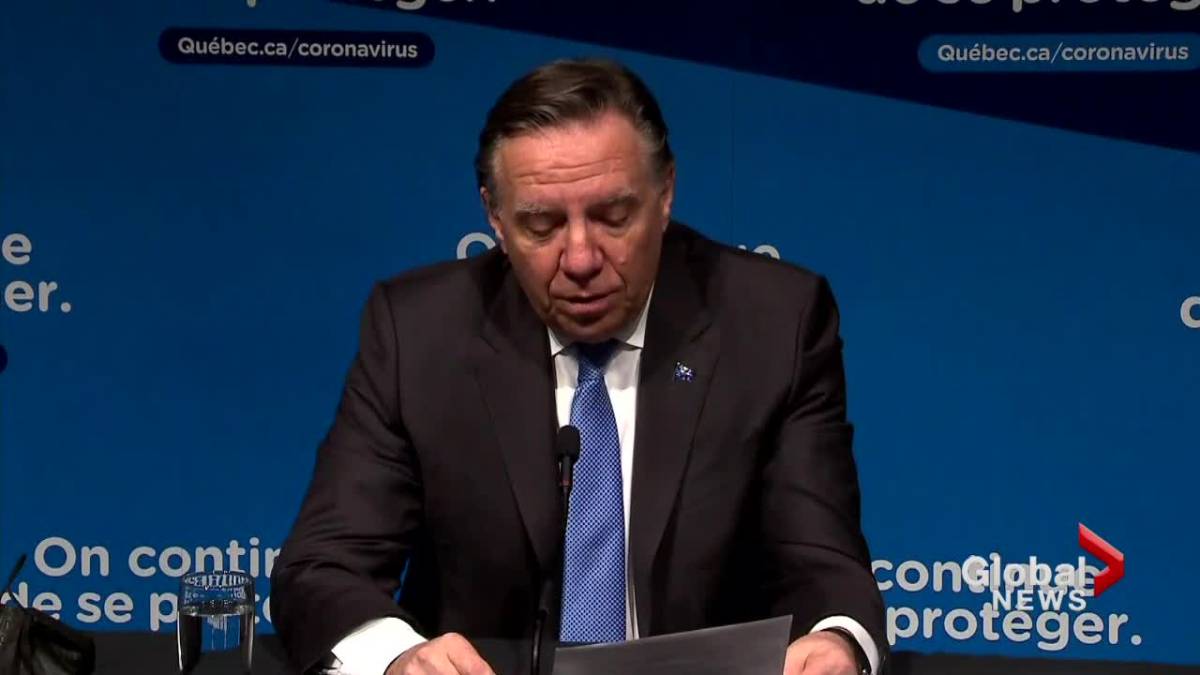