Hamilton politicians have voted to stand firm on the city’s urban boundary and will try to accommodate future population growth through a combination of infill and intensification.

Meeting as the general affairs committee, councilors voted 13-3 on Friday to reject an expansion of the Hamilton city line by 1,310 hectares.

The expansion plan was recommended by city staff, under what is called an “ambitious density” scenario, to accommodate an estimated increase of more than 110,000 homes by 2051.

A report presented by planning staff said that most of that growth, 66,000 households, would have been accommodated through intensification within the existing urban boundary.

15,000 new homes would have been accommodated through growth in urban greenfields and 28,000 through urban boundary expansion, primarily in the Elfrida area of ​​Upper Stoney Creek.

The province’s density targets project that Hamilton’s population will increase by 236,000 people over the next three decades.

Opponents of a city boundary expansion include Hamilton Mayor Fred Eisenberger, who says “it’s not a no-growth option, it’s a where we grow option.”

“If we find that that’s not working in the next year or two, that it doesn’t meet the kind of goals that we think are appropriate, then we can always adjust,” Eisenberger adds.

“We have a climate emergency, so it has been declared,” says Wilson. “In an emergency you have to take stock and change direction.”

Friday’s discussions represented the continuation of a meeting that began on November 9, when city councilors spent about 12 hours listening to public delegations on the divisive issue.

Supporters of urban boundary expansion, including the West End Home Builders Association, argued that the additional development land is necessary to provide home buyers with a variety of housing options.

Ancaster Coun. Lloyd Ferguson agrees and asks: “Where are our children going to be able to dream the house of their dreams? All that will be available to them are condos. “

Ward 14 Coun. Terry Whitehead adds that limiting the supply of housing and expecting it to be more affordable is “defying gravity.”

The city of Hamilton commissioned a poll earlier this year, through which more than 90 percent of the residents who responded said they opposed an expansion of the city limits.

The Home Builders Association responded with a survey of its own, finding that 76 percent of those surveyed would consider leaving Hamilton if their preferred home type was not within their price range. 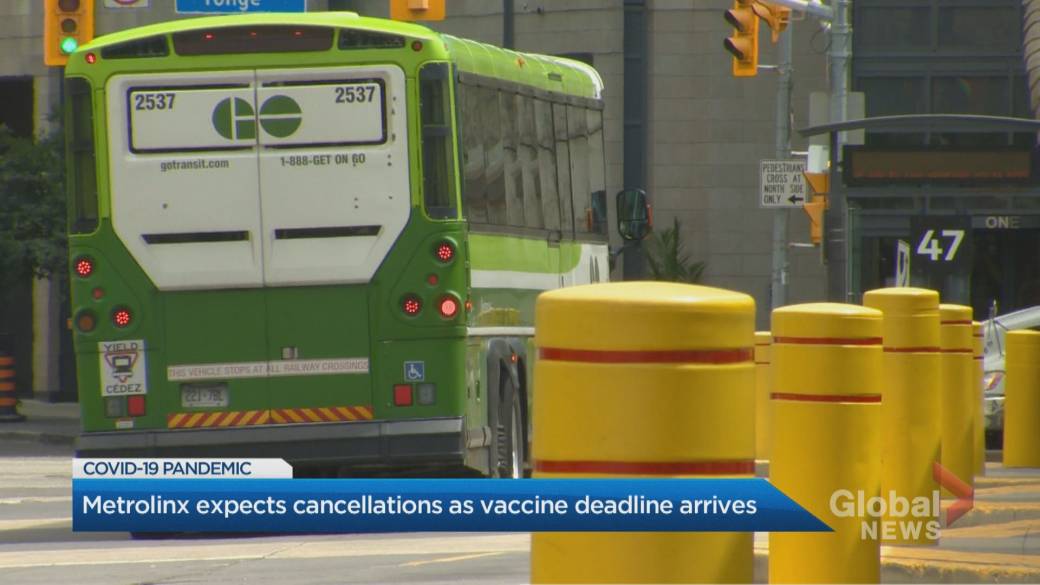 Trending on Canadian News  Instant diets and their history