The parking lot at Centennial Pool will be the new site for modular units in Halifax, the city announced Friday.

In a weekly update on emergency housing for the homeless in the region, HRM said it chose the site because it meets applicable zoning requirements and is located close to supports and services occupants may need.

He said a portion of the parking lot will be used for the modular unit site, which will include six modular units, one accessible unit and two support units.

Based on individual occupancy, the site will be able to accommodate 38 people. The city had previously said it could house 44, but that number was based on double occupancy in certain rooms to accommodate couples.

“Based on current projections, the installation of the modular units is expected to be completed by the end of January 2022,” the statement said.

“The exact time for occupancy depends on the province, which is responsible for determining people’s location and providing comprehensive services on site through its service provider.”

Nova Scotia’s housing crisis: how the emergency has reached a boiling point

The service provider for the modular units will be Out of the Cold Community Association, which will help connect unit occupants with resources such as mental health and addiction services.

The city is also building a modular unit site on Alderney Drive in Dartmouth, which will house 24 people. Those units are expected to be finished by December 20. 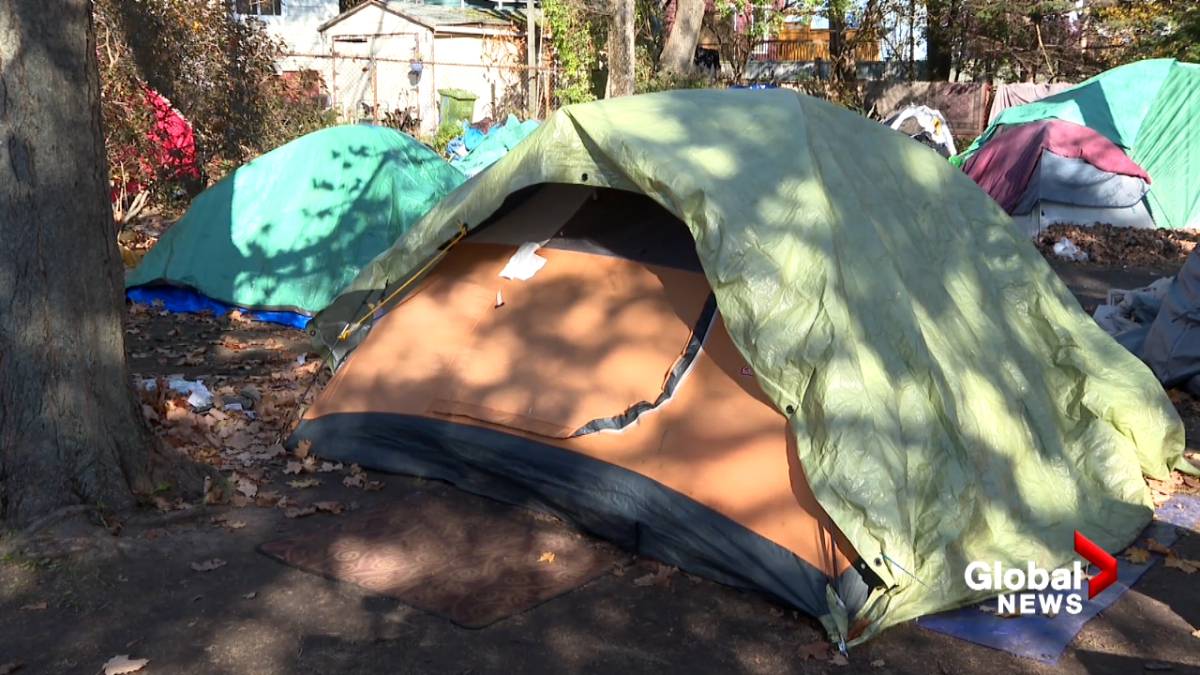 1:54Halifax to buy new modular units for the homeless after ‘unsuitable’ insured