GoFundMe has announced the fundraiser for Canada’s trucker convoy has now been removed from the platform.

This news comes after the company previously stated it was suspended and under review after more than $ 10 million was raised.

In a statement posted to the websiteGoFundMe said it “supports peaceful protests and we believe that was the intention of the Freedom Convoy 2022 fundraiser when it was first created.

“We now have evidence from law enforcement that the previously peaceful demonstration has become an occupation, with police reports of violence and other illegal activity.” 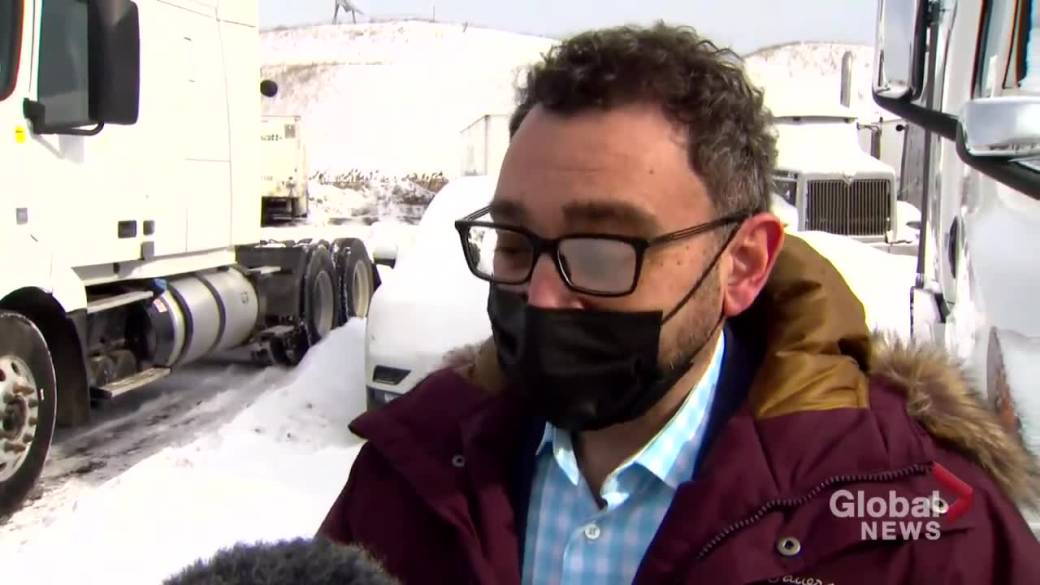 1:38Transport minister says truckers should ‘go home’ and engage with elected officials to advocate for their point

Trucker convoy GoFundMe suspended, ‘under review’ after raising over $ 10M

The fundraiser, which listed Tamara Lich as an organizer and BJ Dichter as a “team member,” was created to support the truckers that have traveled across Canada to Ottawa to participate in a protest against COVID-19 restrictions.

The company said it works with local authorities to ensure it has an understanding of what is taking place in connection with any fundraiser.

“Following a review of relevant facts and multiple discussions with local law enforcement and city officials, this fundraiser is now in violation of our Terms of Service (Term 8, which prohibits the promotion of violence and harassment) and has been removed from the platform, ”the company said. 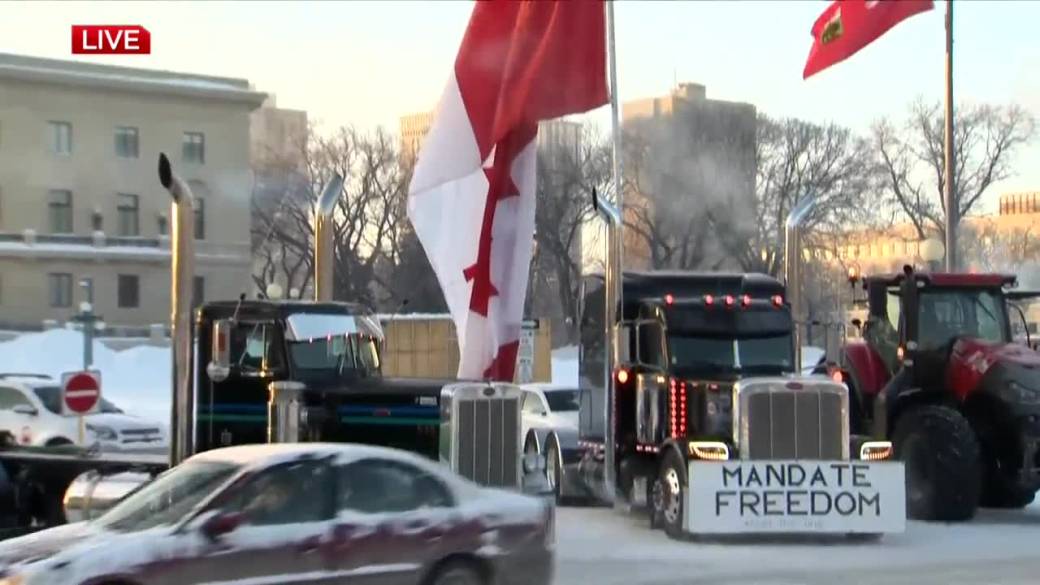 Originally, $ 1 million was released to the organizers, which GoFundMe said was due to a clear distribution plan being provided and funds would be used only for participants who traveled to Ottawa to participate in a peaceful protest.

“Given how this situation has evolved, no further funds will be directly distributed to the Freedom Convoy organizers – we will work with organizers to send all remaining funds to credible and established charities verified by GoFundMe,” the company said.

All donors may submit a request for a full refund until Feb. 19, 2022 using this dedicated refund form.