A fleet of Greyhound buses is up for auction after the company announced it would shut down Canadian operations in May this year.

Corporate Assets Inc., the auction company hosting the listing, has published details from an auction of 38 “exceptionally maintained” coach models, including some with wheelchair capacity, leather seats, built-in multimedia screens and on-board restrooms.

A spokesperson for Corporate Assets Inc. says this is a unique opportunity and that “these types of buses do not appear very often.”

Ryan Haas, owner of Corporate Assets Inc., says that buyers can be end-users, distributors, or resellers.

“This is the first opportunity and the first time that Greyhound has put any of its buses up for auction. And we are very grateful to have been selected to be the company that will take care of it, ”said Haas.

In May 2021, Greyhound Canada announced that the company would close its remaining Canadian routes in Ontario and Quebec.

In a press release, the company blamed the decision on a significant drop in passenger numbers and a corresponding loss of revenue.

An increase in ride-sharing and discount airlines, along with deregulation and subsidized competition from companies like Via Rail, disrupted Greyhound’s near-monopoly on intercity transportation. The company ended its operations in Western Canada in 2018.

The routes in Ontario and Quebec were the last remaining routes on the national bus line, which carried passengers between Ottawa, Montreal, Toronto, and many surrounding cities.

The impact of the pandemic was brutal, with COVID-19 restrictions reducing Greyhound passenger numbers by 95 percent from normal volumes before operations were completely suspended last year.

“Our service depends on the rate box; we cannot maintain operations with a significant reduction in the number of passengers and the corresponding loss of revenue, ”the company said. 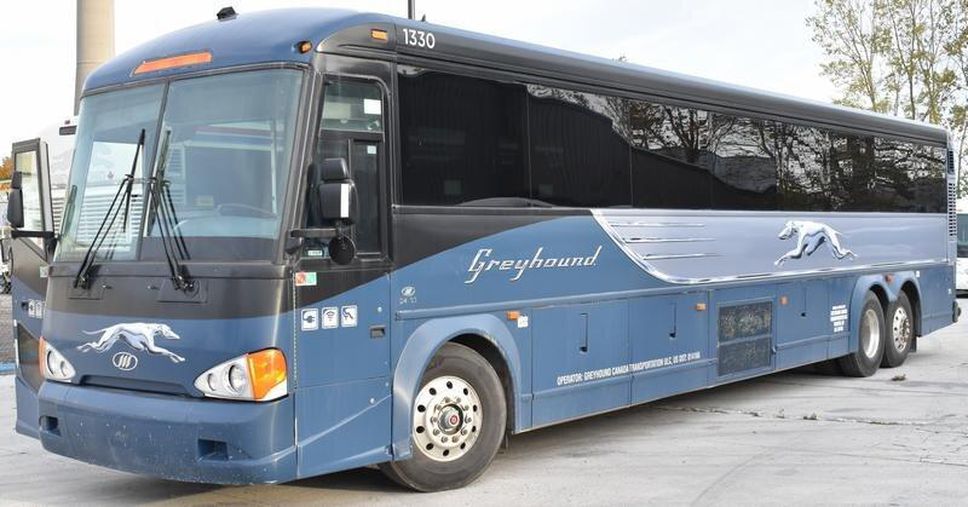 John Di Nino, president of the Amalgamated Transit Union, says Greyhound buses were widely used by remote indigenous communities, as well as college and university students because it was the most efficient and cost-effective way to travel.

“Something that people don’t recognize is that those Greyhound buses weren’t just carrying passengers. Sometimes they transported essential goods, such as blood and blood by-products for agencies like the Red Cross, to some of those remote communities. So it wasn’t just about the people, it was about the overall service they provided, ”Di Nino said.

The closure resulted in the loss of more than 300 jobs, according to Di Nino.

Greyhound Canada was founded nearly a century ago to connect rural communities with the urban centers of North America. The closure was a blow to remote areas that depend on a mosaic of private bus companies for mobility.

Corporate Assets Inc. says interested buyers you must complete a form and provide a deposit of 25 percent of the total purchase amount via bank transfer.

The auction company says that all assets must be disposed of by February 18, 2022.

With files from Ivy Mak, Breanna Xavier-Carter, and Ben Cohen.