The First Nations Leadership Council (FNLC) is asking for help from both the provincial and federal governments as the flooding in British Columbia adds to the already existing challenges facing indigenous communities.

“The First Nations Leadership Council (FNLC) remains deeply alarmed and concerned about the short-term and long-term cumulative effects of the crisis on the safety and well-being of First Nations communities,” FNLC staff wrote in a statement.

The council says they need more financial support as their communities are experiencing a host of problems, which are piling up on each other.

“First Nations are still reeling from the ongoing emergencies of the 2021 wildfires, the COVID-19 pandemic, the opioid crisis, the homeless crisis and the crisis caused by the discovery of thousands of unidentified graves at former residential school sites, ”FNLC staff said. 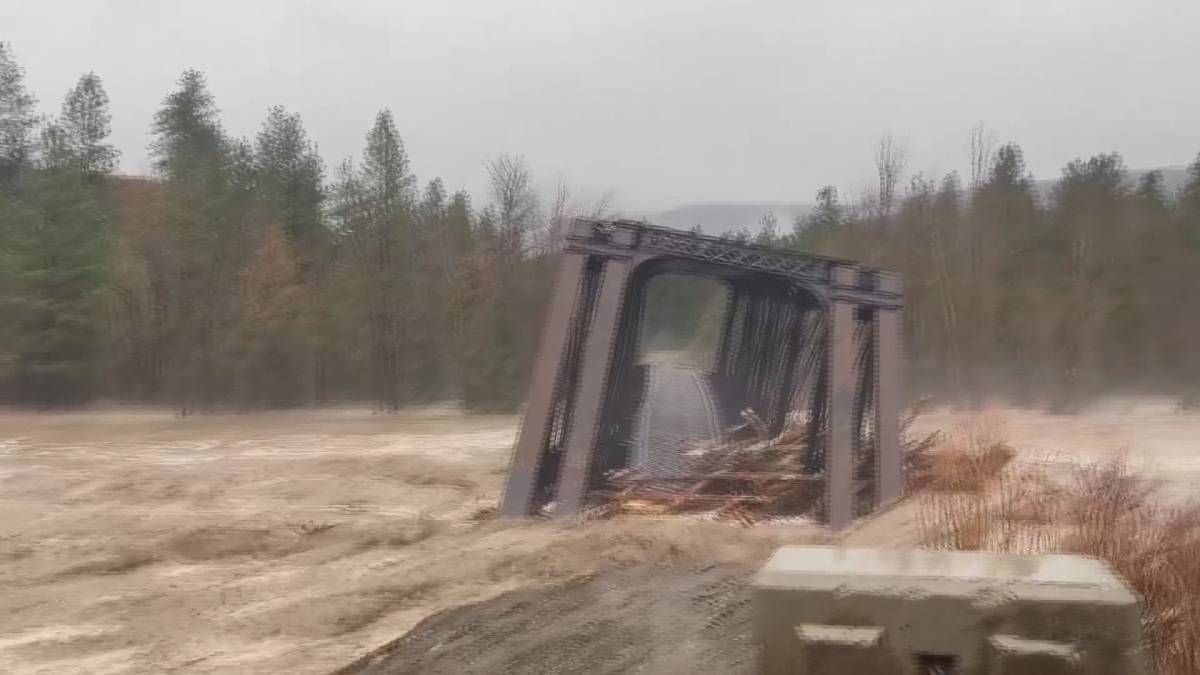 “From a pandemic, to fires and then floods, First Nations have been forced to endure the impacts of colony-induced weather extremes as they navigate the challenges caused by COVID-19 without adequate support and resources. ”Said Big Chief Stewart Phillip.

“Over the past week, many First Nations have lost their homes, with little or no support from BC and Canada, as they are forced to pay out of pocket for temporary shelter and food supplies.

“This is totally unacceptable.”

From fires to floods: how extreme weather has played out in British Columbia in 2021

“British Columbia and Canada must commit to full reimbursement of all accrued costs to all affected First Nations, including accommodation and transportation costs, rather than continue to generously fund a military-style invasion of peaceful land defenders in Wet ‘ suwet’en incessant territory, as a means to promote the development of fossil fuels from LNG. Our hearts go out to all the survivors of floods and landslides, and to the 17,000 people who have been displaced from their homes. “

The council says the British Columbia government has been taking a “reactionary and inappropriate” approach to weather disasters in the province.

“The Fraser River is an essential waterway in the global food chain. The knock-on effects of this disruption could be catastrophic for our communities if not properly addressed and First Nations should be included in these conversations at the forefront, but so far they have not been. “ 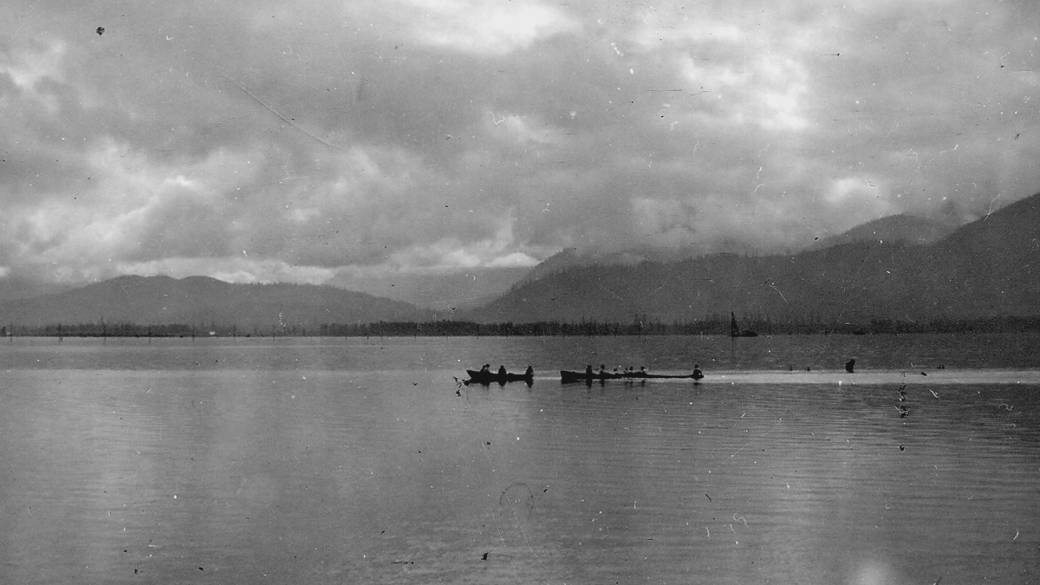 9:49Floods before Christ: History of the Prairie of Sumas

Floods before Christ: History of the Prairie of Sumas